As you progress in the game of SpongeBob SquarePants: Battle for Bikini Bottom Rehydrated, you will find a way to the Jellyfish fields. Now, you will arrive at Spork Mountain. When you reach the top of the Spork Mountain, you will have to fight off and beat the King Jellyfish.

The boss fight with King Jellyfish can confuse a lot of players. But, with a little bit of guidance, you can easily fight off the King Jellyfish. This guide will help you to do that. 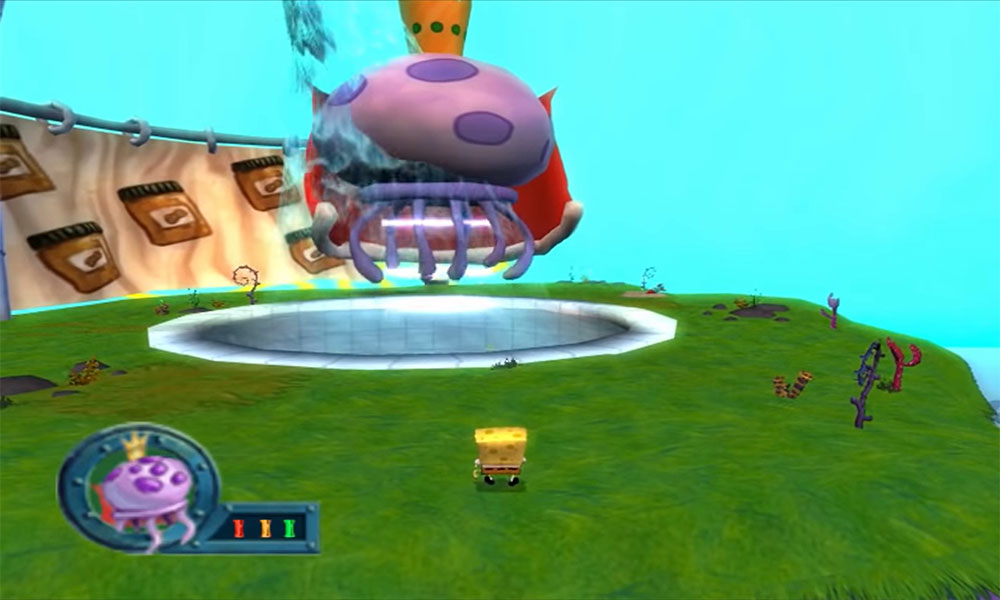 How to beat the King Jellyfish?

When this process has progressed quite a bit, the final stage of the battle with King Jellyfish will come. In this phase, you will have some additional tiny blue Jellyfishes. Again, it is up to you if you want to fight them off or avoid them. Please wait for the King Jellyfish to launch his shockwave, prevent it, and give him a final hit with your bubble wand.

The last hit from the bubble wand will start a shortcut scene where the King Jellyfish will gift his jelly to the player and leave with an overflowing Briefcase. Grab the jelly and go down the Mount Spork and proceed to the next levels of the battle for Bikini Bottoms Goo Lagoon.

We hope this guide helps you to beat the King Jellyfish in SpongeBob Squarepants: Battle for Bikini Bottom. If you think the same, don’t forget to check out our other Wallpapers, Windows Guides, Gaming Guides, Social Media, iPhone Tricks, and Android Tricks for more guides. Subscribing to our YouTube Channel will help you win the $150 giveaway contest. If you have any doubts or feedback, comment down below with your name along with the e-mail ID, and we will reply shortly. Thank you.