Steam Deck as a device offers great portability to gamers who like to game on the move. It is like a much-awaited successor to the Nintendo Switch that was well-received in every market it launched. But despite everything going for it, Steam Deck is still not free of faults. Many users complain about several software issues with the device.

One issue troubling many Steam Deck users is the device not booting up after an update. This particular issue occurs only on a few Steam Deck devices, but the troubled users are frustrated. So here in this article, we have listed out the solutions that you can try from your end to fix this issue. Now without any further ado, let’s get into it. 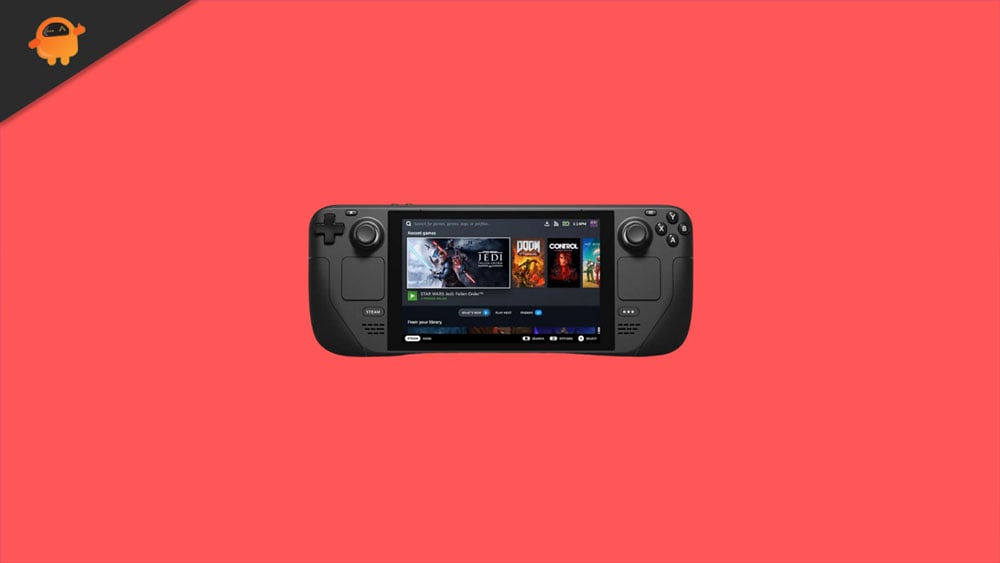 How to fix Steam Deck Not Booting After an Update?

The probable cause behind this is the buggy build. And you should be able to fix this with a simple restart or a rollback to the previous build. We have mentioned both solutions below.

Any electronic device that runs into a software issue can be fixed sometimes with a simple restart. And the Steam Deck is no exception. You can hold the power button on your Steam Deck for 10 seconds, forcing the device to restart. Or you can navigate to Steam > Power > Restart to perform the same action using your Deck.

After the restart is complete, try using the device again. If it still does not boot, try the next solution.

Rolling back to a previous firmware helps when the system files

After the latest update, the Steam Deck users face many issues with their device and if the above methods are not working properly, then roll back to the previous firmware. Moreover, you may reinstall the latest update as sometimes the system files get corrupted, and reinstalling the firmware fixes all types of bugs in the Steam deck

Go to the Steam support page and download the recovery image to create a backup and connect the Steam deck through the USB port.

Now restart the Steam Deck, open the boot menu, and roll back to the previous update.

After that, restart the device till you are on the home screen (it will take a few minutes).

If none of the above solutions worked for you, you need to contact Steam Deck support. You can either Mail them, call them or inform them on Twitter about your issue, and they will provide a resolution to you. It would be best to call them to get a quick response, though.

If there is a hardware defect with your Steam Deck, you can get it resolved only by contacting customer support.