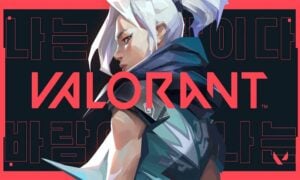 Riot Games has come up with a pretty advanced and optimized tactical multiplayer first-person shooter video game called Valorant a couple of months ago. Initially, Riot Games has offered closed beta access to limited players, and then the stable version releases for Microsoft Windows only. Form the beginning, the game 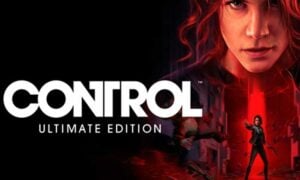 Remedy Entertainment and 505 Games have come up with the latest version DLC of Control (2019) recently that includes multiple packs called Control Ultimate Edition. It not only offers the base Control game but also includes The Foundation & AWE both expansions along with all extra content. Meanwhile, some of 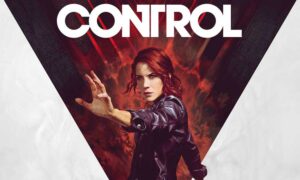 Control is one of the action-adventure video games developed by Remedy Entertainment and published by 505 games. Though the game was initially released in August 2019, finally, it’s available on Steam and available for not only Windows but also PlayStation 4 & Xbox One platforms. Meanwhile, it’s also expected that 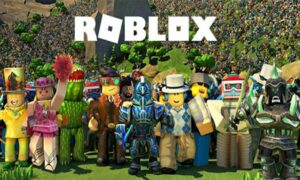 Roblox is one of the massively multiplayer online gaming platforms or you can say game creation system that people crazy about it. It’s developed and published by Roblox Corporation initially in 2006. Not only you can create your own creative game but also host the game that uses Lua programming 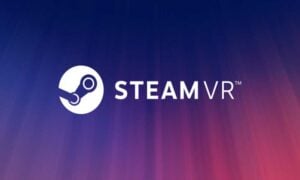 Valve Corporation has announced SteamVR back in 2015 which is the 360° ultimate VR tool for your VR content on Microsoft Windows. SteamVR supports the Valve Index, Oculus Rift, HTC Vive, Windows Mixed Reality headsets, etc. Now, some of the SteamVR users have reported that they’re getting problems with the