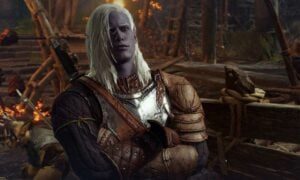 Baldur’s Gate III is a role-playing video game that has been developed and published by Larian Studios. Currently, the Baldur’s Gate 3 Early Access has been released for the interested players to make the final release of the game much better, stable. That means some of the unfortunate players may 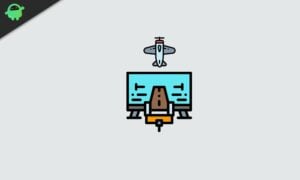 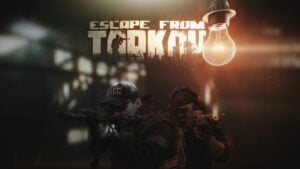 Escape from Tarkov is a Massively Multiplayer Online FPS game being developed by the Battlestation Games. Its a realistic shooter game that falls under the genres of RPG and Tactical FPS shooter. Surprisingly the game is still in closed beta and can only be accessed by pre-ordering on the developer’s 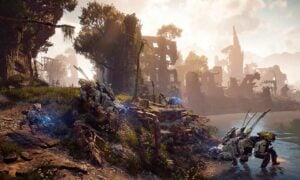 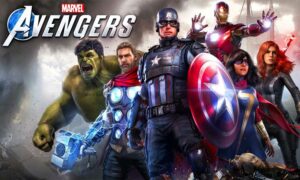 The much-awaited Marvel’s Avengers is an upcoming action-adventure video game that currently runs on Early Beta that offers stunning Marvel adventure. It’s co-developed by Crystal Dynamics and Eidos-Montréal & published by Square Enix in 2020. Now, according to the players, they’re getting Marvel’s Avengers failed to join session error while