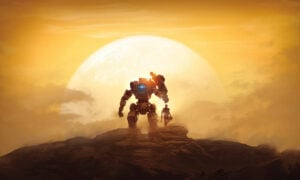 Titanfall 2 is a first-person shooter video game that’s developed by Respawn Entertainment and published by Electronic Arts. It’s a sequel to 2014’s Titanfall game. The Titanfall 2 game was released in October 2016 for Microsoft Windows, Xbox One, and PlayStation 4 platforms. Recently, some of Titanfall 2 players have 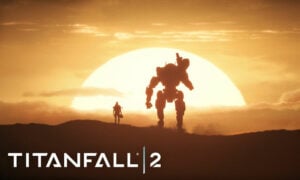 Titanfall 2 PC players are literally facing plenty of issues for a while. Whether you’re playing the game on Origin client or Steam client, there are some issues with the game launching and freezing issue. Now, some of the players have started reporting that the Titanfall 2: can’t launch the 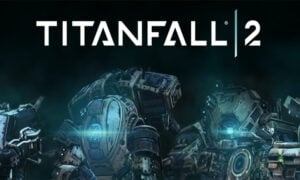 Titanfall 2 is the sequel of 2014’s Titanfall that has been released in 2016. It’s a first-person shooter video game, developed by Respawn Entertainment and published by Electronic Arts. Now, some of the Titanfall 2 players are experiencing freeze and kicks to Multiplayer or Main menu screen issues. After launching 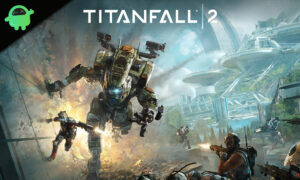 Electronic Arts’ Titanfall 2 has achieved significant success among fans. However, a number of fans have been reported having trouble trying to change language options in the game. Our today’s guide is intended to help you with changing the language in Titanfall 2. So if you are facing the same