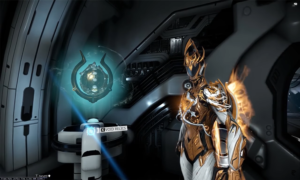 Void Relics are the quickest way of getting weapons and Warframes in Warframe. This is the primary goal in the game itself as it will make you powerful and superior to everything else. But these Void Relics are not that easy to come by. You need to play specific kinds 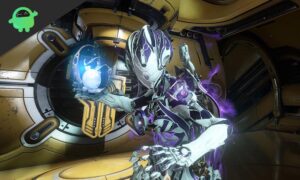 Void Traces in Warframe are significant if you want to get some rare items. When you play void missions, there is a chance that you will get some Void Relics. And in these relics, you get to win some rare blueprints. Usually, the chances of rare items dropping in with 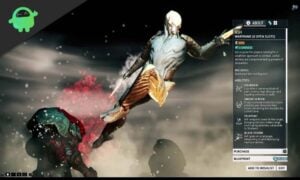 Ash in Warframe gives you strength as well as stealth. It lets you swiftly take care of your enemies and wipe them out while being unnoticed. Now, this invisibleness does not last for too long, but for what its worth, it can be used to get out of any tricky 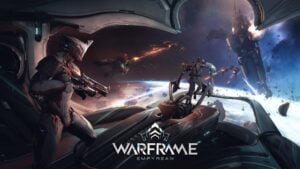 Warframe is one of the very popular free-to-play action shooting game which is developed and published by Digital Extremes. The game was initially released only for the Windows back in 2013 and then it was later released for the Play Station, Xbox One, Nintendo Switch in 2013, 2014, and 2018, 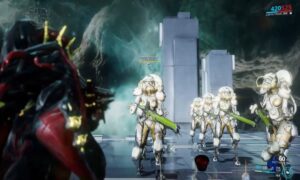