The newly released expansion pack in Warframe, Heart of Deimos, comes up with a new resource in the game. As you know by now, this is called Scintillant, which has been marked by the players as a fairly difficult resource to farm in Warframe. As many of the players are already struggling, a definite guide for this resource is vital.

To start with, running tier 1(Level 5 to 15) bounties from Mother on Necralisk will get you Scintillant as a rare reward. Following up, you may also want to run her tier 2 bounties(level 15 to 25), which will get you the resource as a common reward. Although you won’t get a lot from these, we have seen confirmation from players that they got at least a little of this resource by running the bounties.

Additionally, you also have the chance to farm Scintillant from the Isolation Valut Bounty by Mother. Scintillant doesn’t really appear as a reward here. However, players who were through with this bounty did get the chance of farming the resource. While running the bounty, you’ll dispatch the Necramech in stage 3. After this happens, you should be on a lookout for the resource as it will will fly across the room, probably somewhere on the ceiling. This isn’t guaranteed by there a good chance that it will spawn at this point. 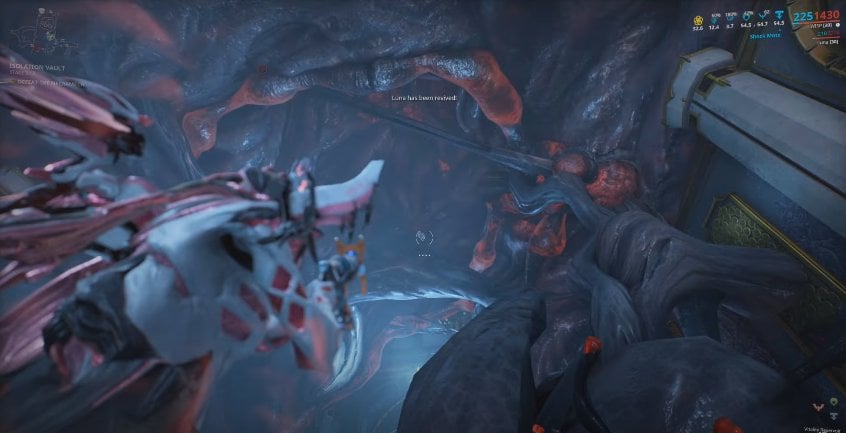 Looking into the reality regarding this resource, you should note that you won’t get a hefty amount of it no matter how hard you grind. However, this all makes sense when we come to realisation of the fact that Scintillant as a resource isn’t needed in big amount. That said, we hope reading the article above has equipped you with some bit of information. Please let us know by commenting down below if you have any further queries regarding the same.