The new Deadlock protocol update in Warframe brings a lot of changes with new weapons, missions, and resources. A new resource we have now are the Granum crowns. These are like keys to take you to a different dimension where you will have new missions and fight off against enemies known as Spectres. But there is not just one type of Granum crown leading to one particular place. We have three different Granum crowns, all leading to different parts of the other dimension.

These missions in other dimensions are where we will find new materials and get a chance to built new articles from them. So we need to get to these new places, and for that, we need the Granum crowns. But the question remains as to how we can attain these new kinds of resources. Can we farm them? Can we get them from enemies? We will take a look at it all in this article. 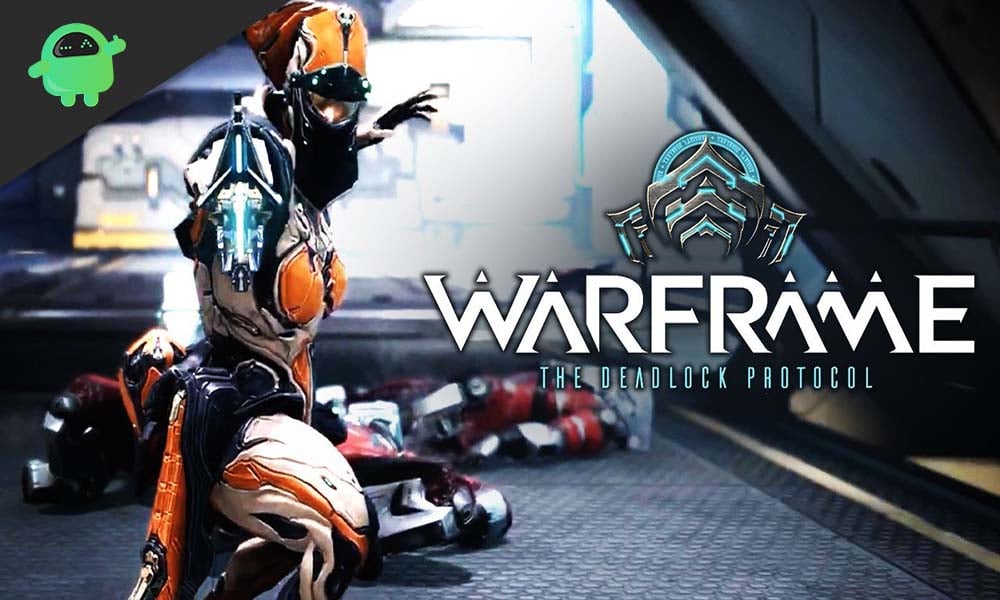 How to get Granum Crowns in Warframe?

You will get all the crowns at different difficulty levels for all the various missions. Your best bet to get a Granum crown is to go to Corpus Ship Tileset and find an enemy called the Treasurer. You will see a waypoint marking to them, and if you get to him in time and kill him, then you will get a Granum crown of any type for sure as the Treasurer will drop one after he is defeated. 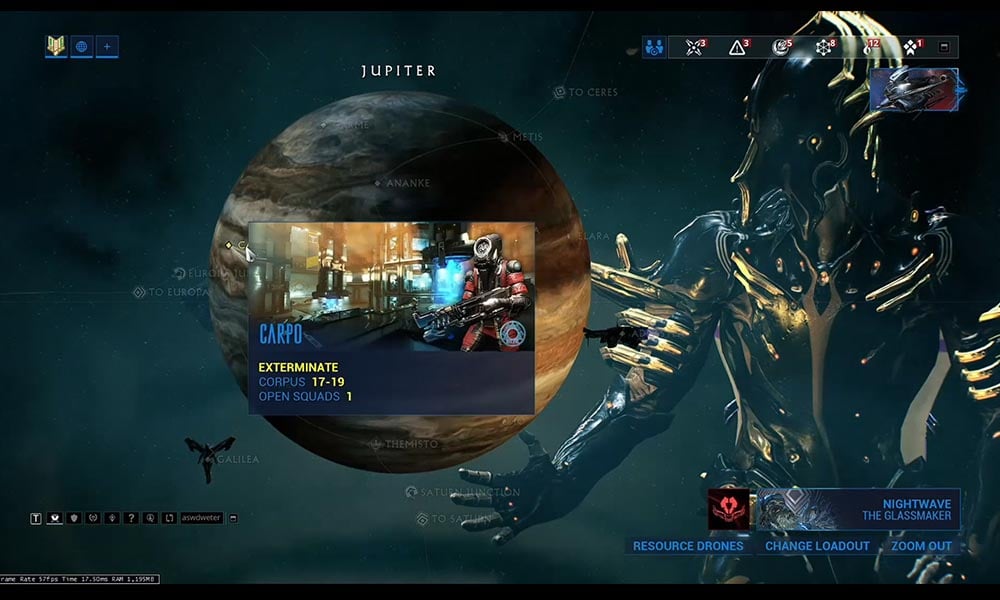 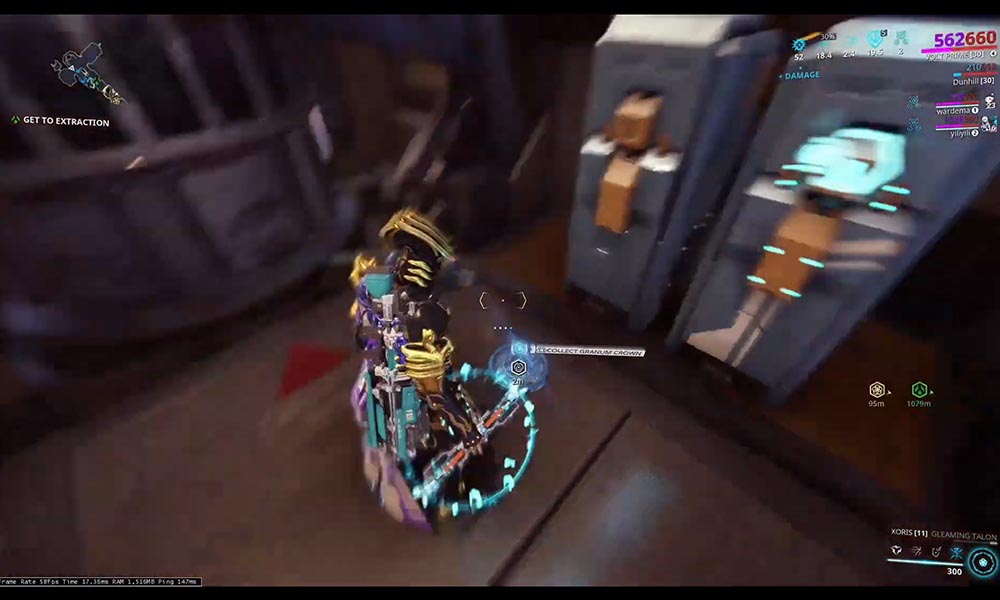 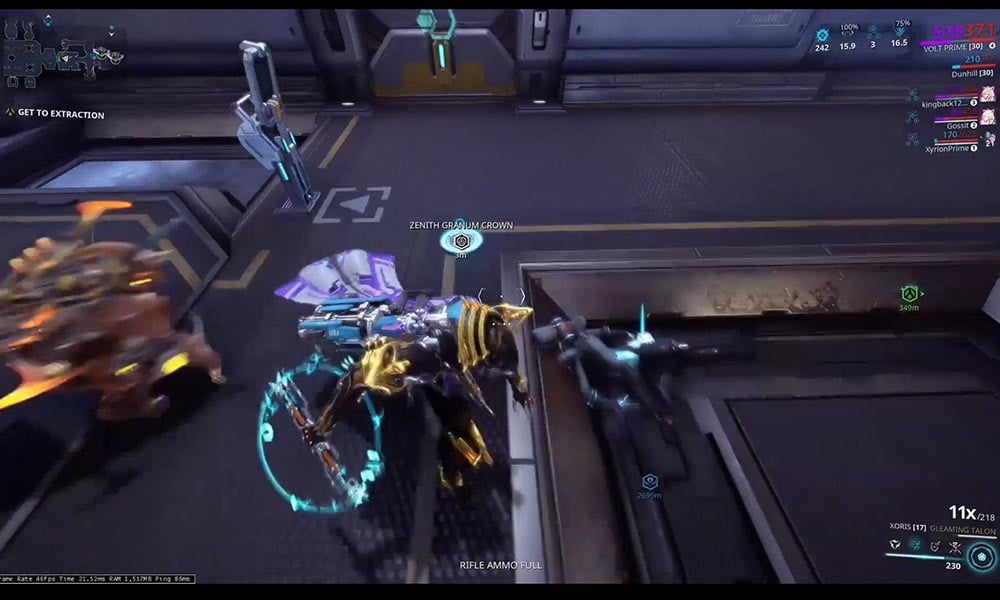 To enter the void, you have to take the crown to the Golden hand tribute, and just as the name suggests it is a giant golden hand. It will appear in different parts of the Corpus Ship tileset during a mission. You can enter the void only once per mission, and you will have a timer to denote the end of your stay there. As soon as you get there, start getting more and more kills as quickly as possible as in that limited time, you need to rise to a higher rank.

Now to extend your stay in the void, you have to kill the Errant Specters and collect their dropped Particles. This will gain you extra 10 seconds. You can also get a boost of 20 seconds if you use Xoris to free the Solaris captives. The more time you get in the void, the more are the rewards that you can collect.

As for the rewards to earn in the void, we have