In this post, we will give you a complete guide on how you can get the Spinal Core section in the Warframe game. Warframe is an action role-playing game third-person shooting game that is developed and published by Digital Extremes. The game was released for Windows back in 2013. Later on, it was ported over for the Play Station 4 in 2013 and Xbox One in 2014. While the Nintendo Switch saw the game arriving for the console in November 2018. Currently, the game is in open beta and is ready to be ported over to Play Station 5 and Xbox Series X.

In Warframe, players control characters of a group called Tenno which is a race of ancient warriors. They found themselves on a different planet with different factions. Tenno members have to use their powers, which is called the Warframe and other abilities to complete missions. With frequent updates, the game has adapted to an open world environment which is more similar to the latest multiplayer games available in the market. You can upgrade your gear and weapons as you progress in the game.

Notably, Warframe offers players versus others as well as player versus player gameplay modes. You can purchase in-game items with actual money to update your players. This guide will help you with gaining a crucial resource of the Warframe game, called the spinal core section. This resource will help you craft and level up in the Warframe game. Note that this resource can be obtained by cutting a specific fish. And this guide will help you achieve that. So, with that being said, let us take a look at the article itself:

What Is Spinal Core Section?

The fish that you need to cut and get spinal core section from is the Vitreospina fish. Besides, this fish is found in the caves of Cambion Drift. Moreover, the Isolation Vault bounty of the Cambion Drift also rewards the spinal core section. Vitreospina is a cavefish and can also be found in the caves of Deimos. Notably, the fish is likely to appear and catch during the Vome cycle. 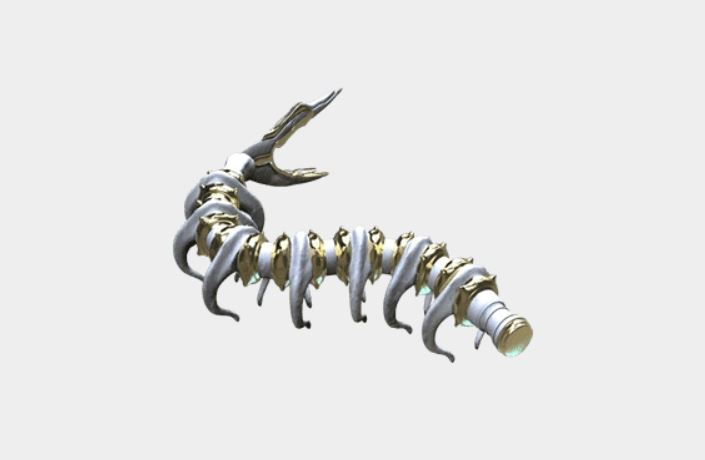 However, one important thing to note is that finding the fish is just half of the job done in the Warframe game. Now, you might be wondering what is the other half that needs to be done. Well, simple, you have to catch the fish. This requires certain special weapons to catch the Vitreospina fish if you want to gain the spinal core section.

How to Catch Vitreospina Fish in Warframe?

Long story short, you need three items in order to catch the Vitreospina fish. These weapons are:

First things first, you need to head over to the Daughter in the Necralisk. From here you will be able to get the Sari Spear. Note that it requires 500 Entrati Standing. Once that is covered, you need bait. You will be able to find a bait once the cycle changing fight between Fass and Vome is done. Fass and Vome are giant worms that duel in the skies above the plane. One of them will explode, causing havoc and change the environmental condition. You will find glowing residue spread all over the map. Some fish are attracted to only one type of bait. You can now gather the Fass bait and the yellow moon worm for this fish. 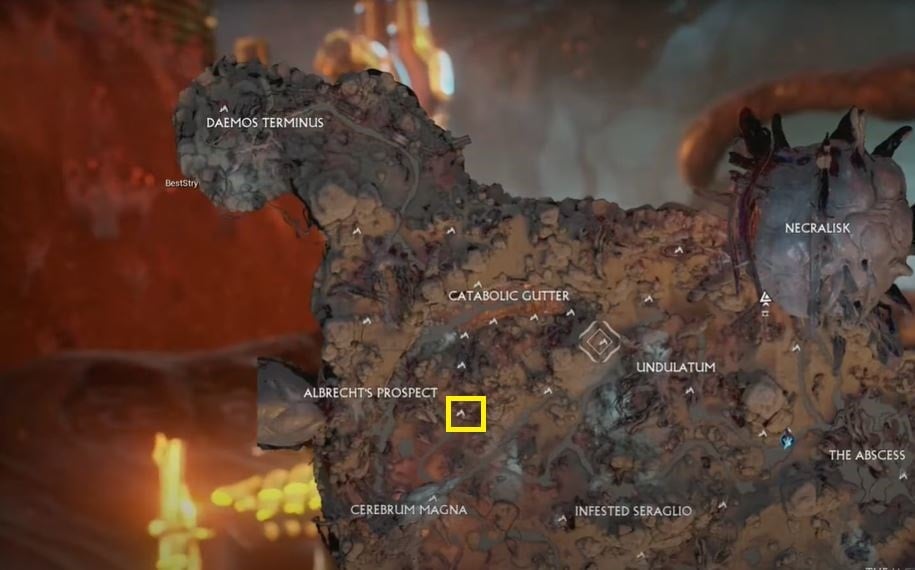 Once you have all the three required items, head over to the cave marked on the map near Alberechts Prospects. Note that any cave with water is a place where you can find the Vitreospina fish. However, this is a tested map location so, you can also try out other locations as well. 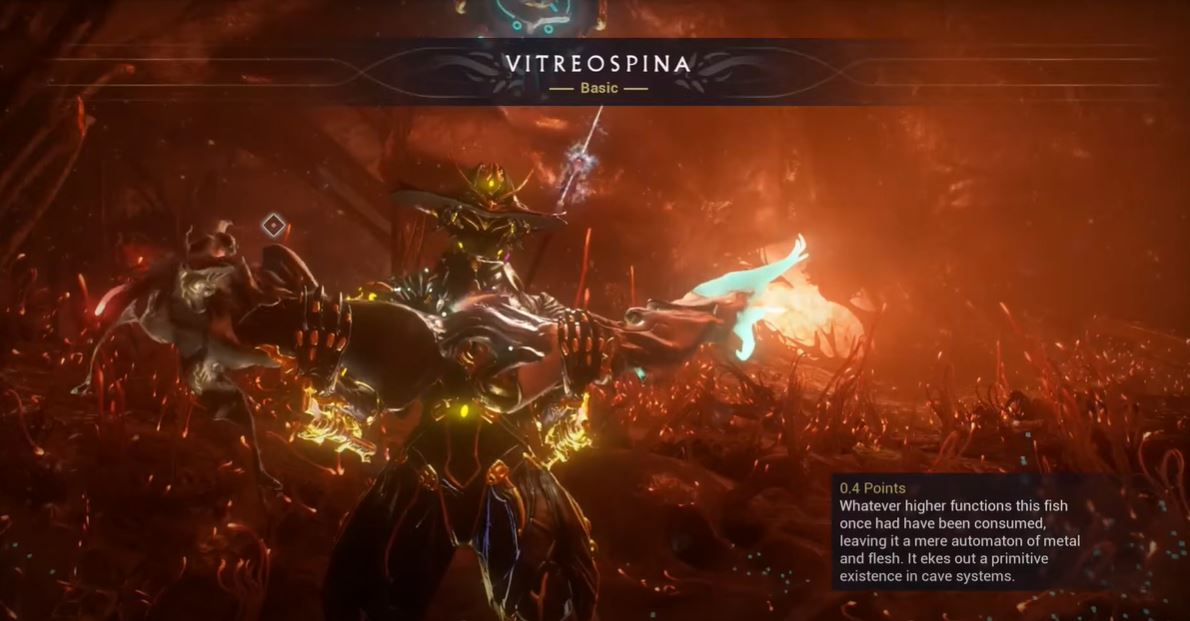 Spear the fish after throwing the bait on the water and try to kill the fish. Moreover, you cannot catch the fish when they are in the water. You need to wait for them to come upon the surface of the water.

How To Get Spinal Core Section in Warframe?

Grab a bunch of the Vitreospina fish and once you have enough of them, you need to go back to the Daughter in Necralisk. Here you have to ask her to cut the fish because it is the daughter that manages all the dish related bounties. Interact with her and select cut fish options. 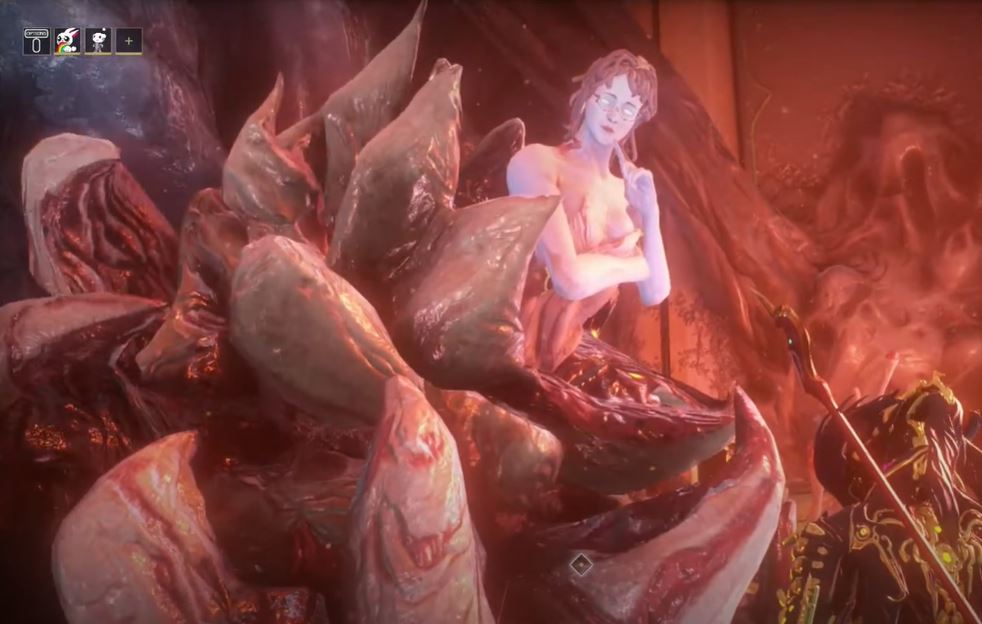 So, there you have it from my side in this post. I hope you guys liked this post. Warframe game is available across platforms like Microsoft Windows, PlayStation 4, Xbox One, and Nintendo Switch. Moreover, this game is hugely popular thanks to its action-packed gameplay and environment. Let us know in the comments section if you liked this post on how you can capture the Vitreospina fish and gain the spinal cord section. You can also comment below if you want us to cover any other article related to the Warframe game.

If you liked this post, then and want to read more content, for more such awesome coverage, you can head over to our check out our Windows Guides, Gaming Guides, Social Media Guides, iPhone, and Android Guides to read more. Make sure to subscribe to our YouTube Channel for awesome videos related to Android, iOS, and Gaming. Until the next post…Cheers!