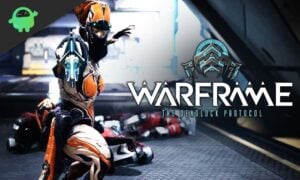 In this post, we will give you a complete guide on how you can get the Spinal Core section in the Warframe game. Warframe is an action role-playing game third-person shooting game that is developed and published by Digital Extremes. The game was released for Windows back in 2013. Later