With this guide, I’m going to tell you how to take a screenshot on Linux. We all capture screengrab irrespective of whatever operating system we use. Normally, Linux offers various quirky ways for its users to capture a screenshot. I have explained how to use the basic keyboard Print-screen command to grab an instance of the screen.

At the same time, I have also explained how to use other Linux apps and image editors to create a screenshot on your Linux computer. Almost all the apps including the inbuilt service of Linux for taking screenshots works in a similar way. Capturing the screen has never been easier. Let’s check out the various way to create and customize a screenshot on Linux. 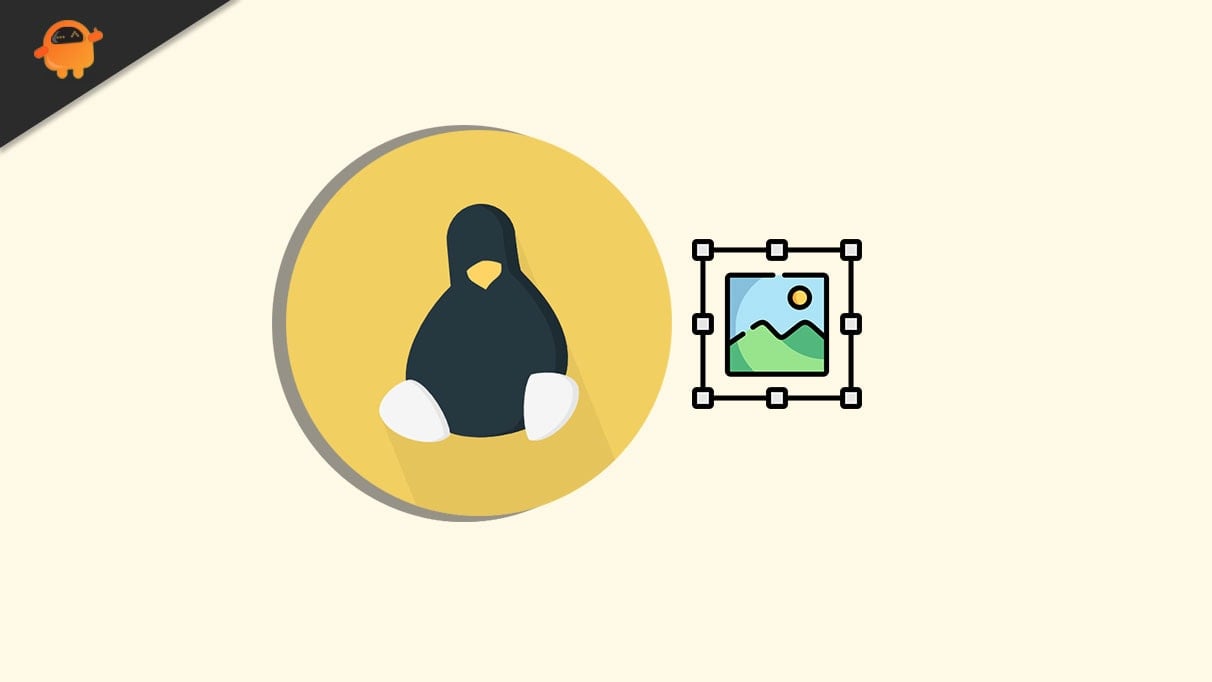 The regular keyboard-based commands have a few variants. That will allow you to customize your screenshot image.

Using Keyboard to Take A Screenshot on Linux

Features of the Gnome Screenshot Utility on Linux

Alternatively, you can use the native Gnome utility to take a screenshot on Linux. Here are some of its features that will come in very handy in customizing the screen content image.

After that time the screen grab will be captured and saved to the destination folder. You can also select whether the screenshot will include the mouse pointer or not. Again Gnome allows you to choose between capturing the entire screen or crop out a version part that you require.

Use GIMP Image Editor to Save Screenshots

GIMP is a popular free image editor available across all the major operating systems including Linux.

In some distribution of Linux, you can find this app natively present on the system. For some other distributions, you may have to manually download and install it.

Here is another app called Shutter that you can install and use to capture a screenshot on Linux.

To install it on Debian distros,

Here is how you can take screenshots using Shutter.

So, these are the various ways by which you can take screenshots on Linux. Do you already use any of these methods for capturing screengrab.? Let me know in the comments section.