Mod Conflict Detector is a tool that detects and solves mod conflicts in The Sims. This detector allows you to eliminate empty mods, trouble-making mods, mods for other games, or technically-not-even-mods in the Mod folder. Players make custom content and game modification to make The Sims 4 more interesting.

However, using lots of transformation creates complications, and they end up conflicting with one other. The Mod Conflict detector detects such issues and helps to get rid of conflicting mods. Apart from this, mods folders that are empty or created by mistake are also detected and eliminated. 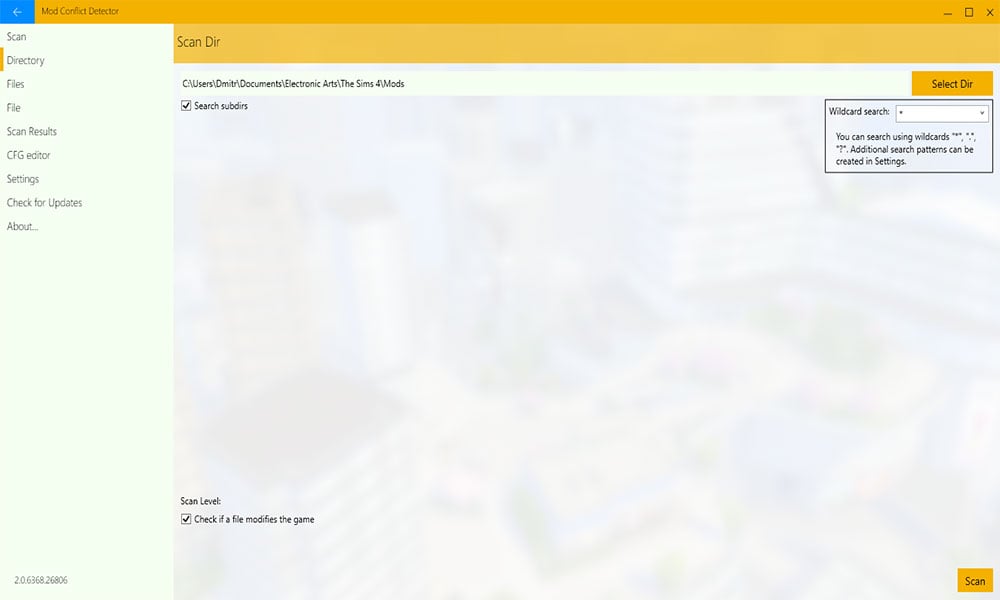 What is Mod Conflict Detector for The SIMS?

Everybody is well aware of the fact that it has been a long time since SIMS has entered the gaming world. Besides this, SIMS has experienced a well-supportive modding community backed by regular updates.

However, there are some mods that don’t go well most of the time with the game. Now understanding the difficulty being caused to run the game becomes troublesome. To solve this issue, developers have brought a mod conflict detector that will help.

How to Use the Mod Conflict Detector

This program makes modifications in The SIMS less complex. You can easily add mods without worrying about conflicting mods. Now, check out our Windows Guides, Gaming Guides, Social Media Guides, iPhone, and Android Guides to know more. If you have any queries, comment down with your name & email ID. Moreover, subscribe to our very own YouTube Channel in order to watch awesome videos on gaming and smartphone tips and tricks. Thank you!