Trials of Mana, the 3D Remake, was released on April 24. It is a remake of the classic role-playing game from 1995, Seiken Densetsu 3. The game has been developed by Square Enix and is currently available for Windows, PlayStation 4, and Nintendo Switch. The remake features graphic improvements, a remastered soundtrack, character voiceover support, and even gets a new episode that’s available after finishing the game. It also features more battles, a new ability system, and other improvements. All of this also means that the system requirements for the game have gone up, specifically for those playing on a Windows machine. Therefore, let’s take a look at Trials of Mana PC system requirements. 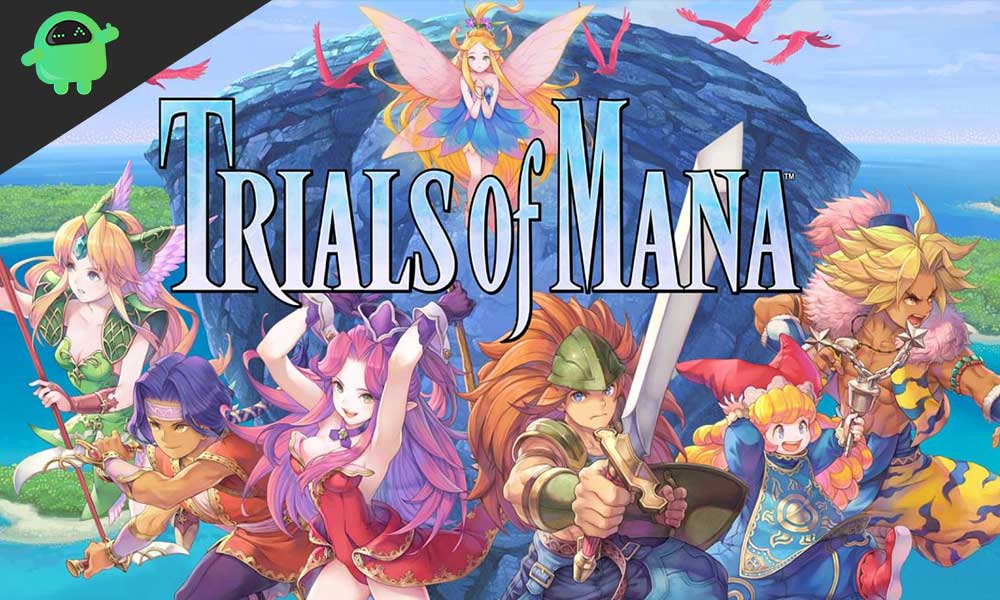 Trials of Mana Remake 2020 is available on Windows PC via Steam. The game has improved graphics and other features, which means that it has very different requirements from the original. First, let’s take a look at the minimum system requirements required for Windows PC. Here goes:

There you are, those are the minimum system requirements to run the game on your PC. With these specifications you can expect at least 60 FPS at 720p resolution.

Now, let’s look at the recommended system requirements for Trials of Mana on PC. These are the specifications that the developer recommends for best game performance and visuals.

So there you are the Trials of Mana PC minimum system requirements. You can download the game on your Windows PC from Steam and start playing right away. Remember, this is the 2020 3D remake, and it has been fully rebuilt from the ground up with 3D graphics. You can choose a total of three players from six available characters. A Rabite Adornment DLC is also available for the game, which provides more EXP to the player up to Level 10.