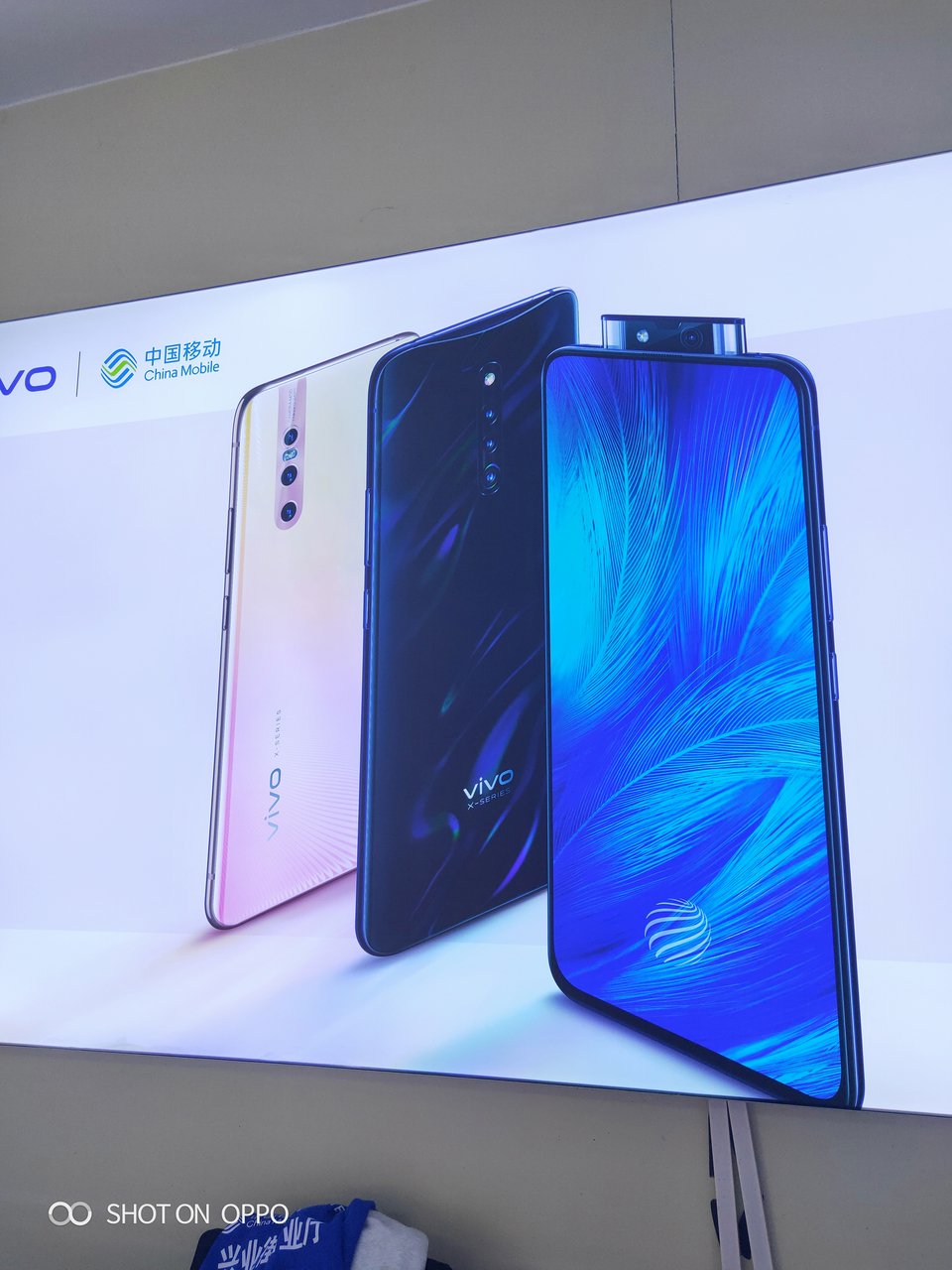 According to the new leaked poster, the Vivo X27 and X27 Pro come with the different rear camera design. The X27 has a triple camera on the left side while the X27 Pro comes with triple camera sensors on top-middle. In Vivo X27 Pro LED flash comes at the top while in the X27 smartphone its below the first camera.

In terms of specifications, Vivo X27 comes with a 6.3-inch display panel that offers 2340 x 1080 pixels of resolutions. The phone also offers a 91.6% screen to body ratio and 19.5:9 aspect ratio. While the Vivo X27 Pro will have a bigger 6.7-inch display panel that supports 2340 x 1080 pixels of resolution. It supports 20.5:9 aspect ratio and 93.16% screen to body ratio. Both the phones run on Android 9.0 Pie operating system out of the box. Both the smartphones packed with 4000 mAh battery capacity inside the body. 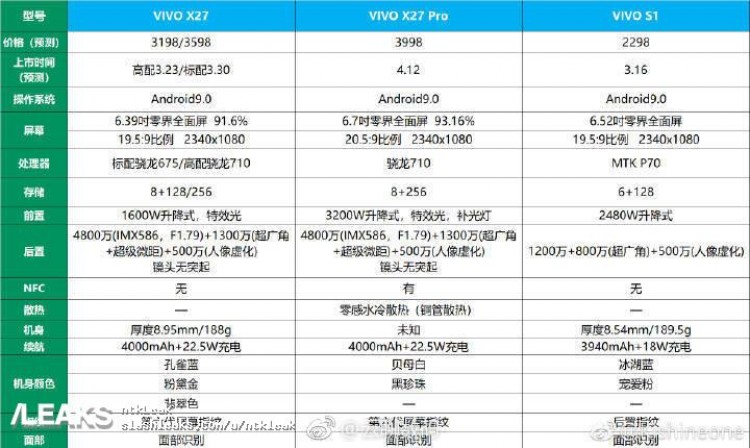