Wasteland 3 is a role-playing video game under the development of inXile Entertainment and published by Deep Silver. It is an upcoming video game for PC, PlayStation 4, and Xbox One on the 28th of August 2020. Wasteland 3 is set as a sequel to Wasteland 2 and is a really hyped one in the series. Since the game is set for release for the major gaming platforms, the viral concern of the people now is whether the game is coming to Nintendo Switch or not.

Nintendo Switch, of course, has a fair share of overall success in the gaming industry. But when it comes to some of the high-end games, developers often disappoint Switch users. However, our purpose with this guide is to educate you with all the information you need to understand reality. In this guide today, we’ll be looking at Wasteland 3, whether it is coming to Switch, and the release date. So without any further ado, let’s see if Wasteland 3 is coming to Nintendo Switch and the release date. 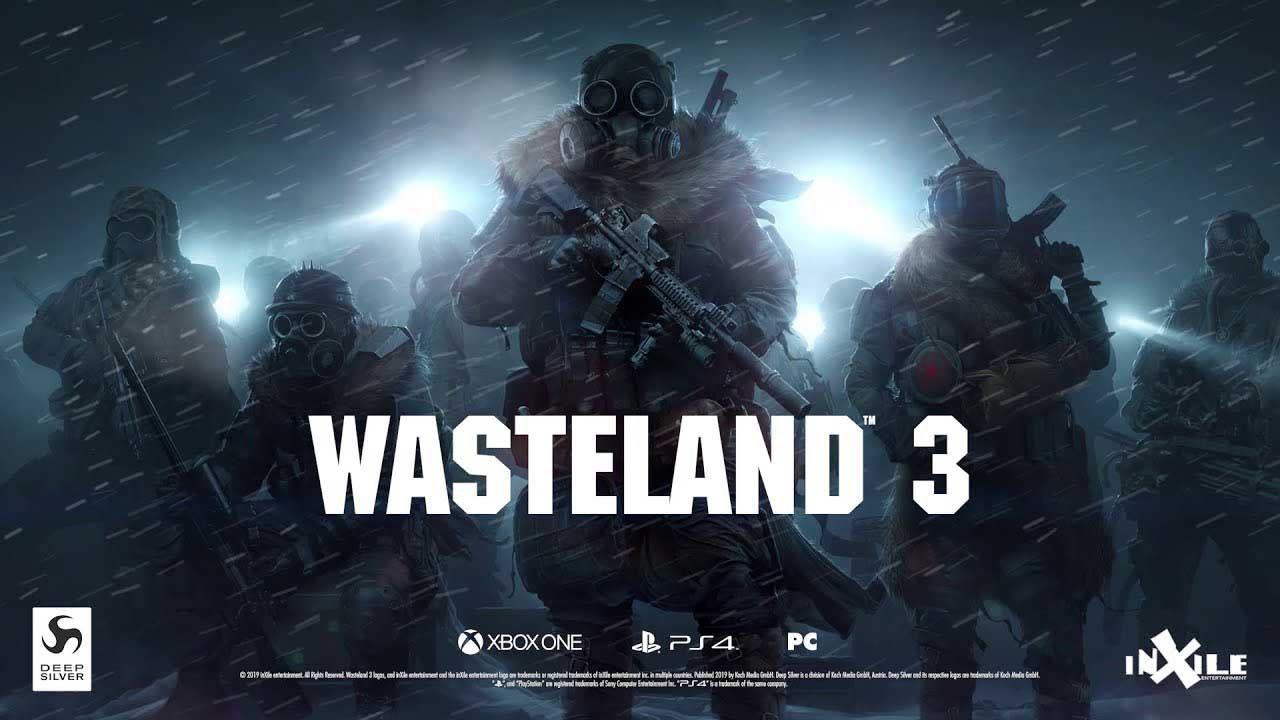 Unfortunately, we are seeing no possible release of Wasteland 3 on Nintendo Switch. Although the game has its release set for the other 3 major gaming platforms, PC, Ps4, and Xbox One, there is no update regarding a Nintendo version of the game. Furthermore, the initial development proves our assumption as the developers only always intended releasing the game for PC, PS4, and Xbox One. The campaign overview of crowdfunding for Wasteland 3 through Fig makes clear that there there are no plans for a Nintendo Switch version of the game. As our sources are suggesting a strong statement that there won’t be a Nintendo Switch release of the game, we cannot conclude any release date for the same until further notice or leaks from the developer itself.

Summing up our guide, it is highly unlikely that Wasteland 3 will have a Nintendo Switch version for the game. Since the development clearly intended the game for PC, PS4, and Xbox, we assume that the Switch users have to be disappointed. Our assumption gets even stronger as the funding campaign of Wasteland 3 via Fig clears that there are no plans for a Nintendo Switch version of the game. In contrast, there is no release date for the same and it is highly unlikely that there will be one. That said, we hope reading the guide above has brought some valuable information and help to you. Please let us know by commenting down below if you have any further queries regarding the same.