Finding all the recruitable companions in Wasteland 3 can be imperative to your survival. Having a companion can provide you some good pre-equipped gear and skills. Furthermore, they also impact the story and your time in Colorado. If you have dug into Wasteland 3, then you probably know that you can start to recruit Companions once you have reached the Ranger HQ.

Now, as it happens with most of the latest titles, players get confused in certain areas. And recruiting Companions is one such. Now we will guide you about the locations of all the companions. Before we start, be aware of spoilers. 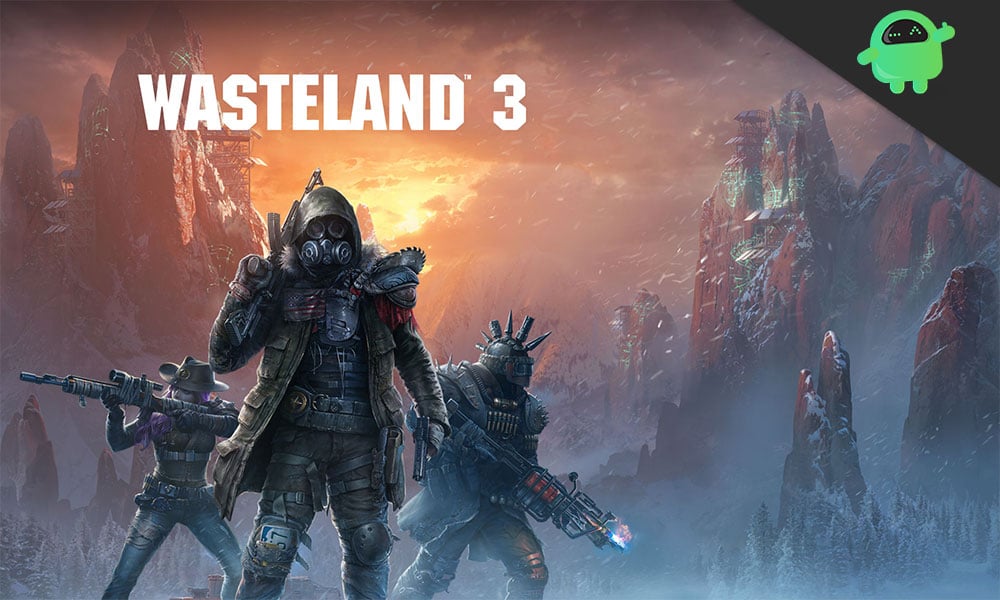 How to Recruit Companions?

There are a total of 8 companions in the game.

Now we will look onto the locations of these companions so that you can go away and recruit them.

Locations of the Companions 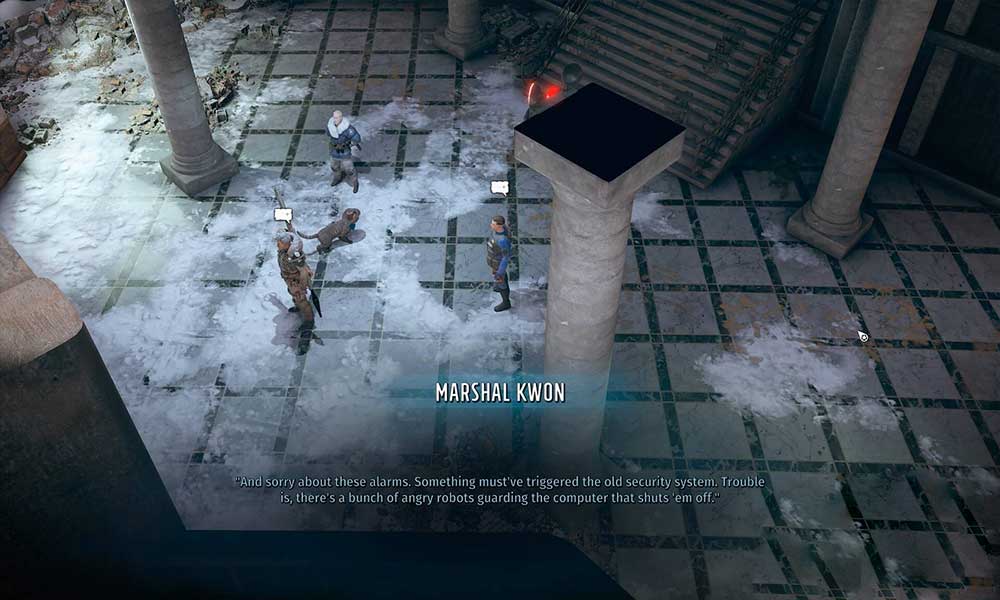 You will meet this companion once you set p your station in Ranger HQ. He will agree to join your group in order to keep an eye on you. Marshal Kwon has certain skills that make him effective in battle.

Skills – Proficient in automatic weapons, sneaky shit, and kick ass. His skills can also be put into leadership 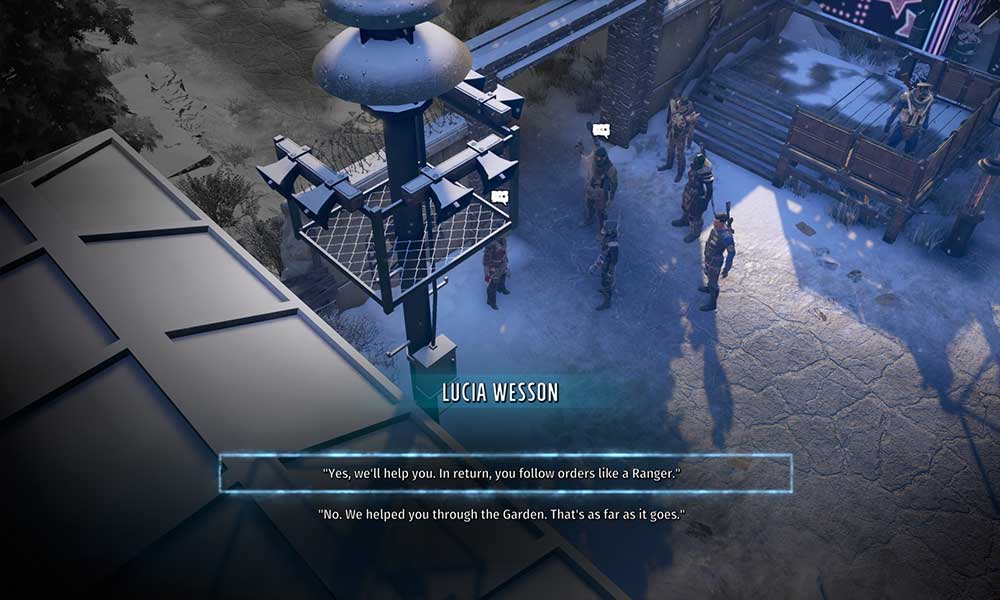 You will run into Lucia while exploring Downtown Colorado Springs. You will meet her in the Sherrif’s Office. Having Lucia in the squad opens up lots of story opportunities. She has belongings to one of the hundred families, the leading citizens of Colorado. Lucia will ask you for help to find her family. 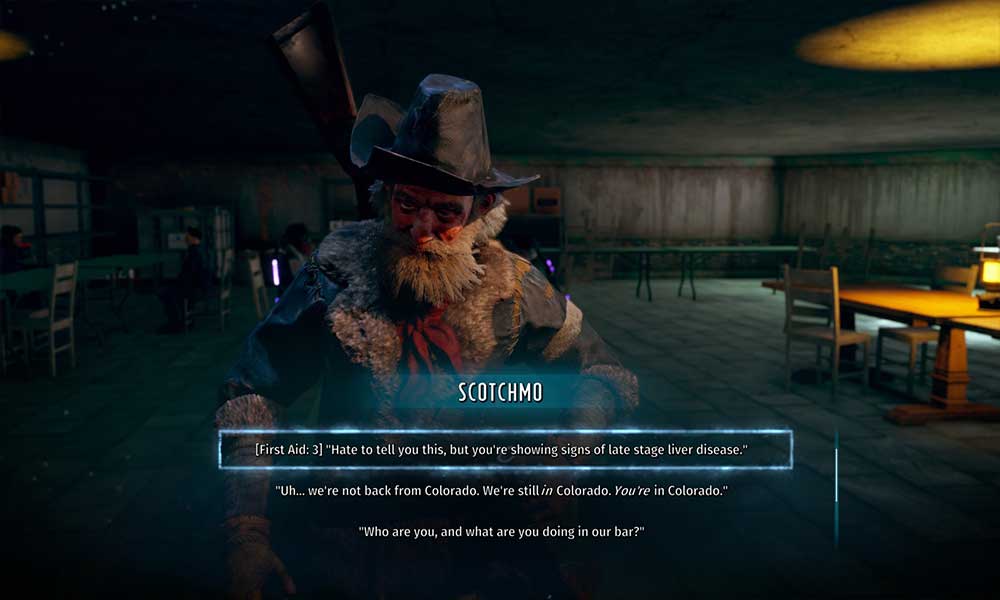 Scotchmo can be found in the HQ kitchen, swagging a bottle of scotch. 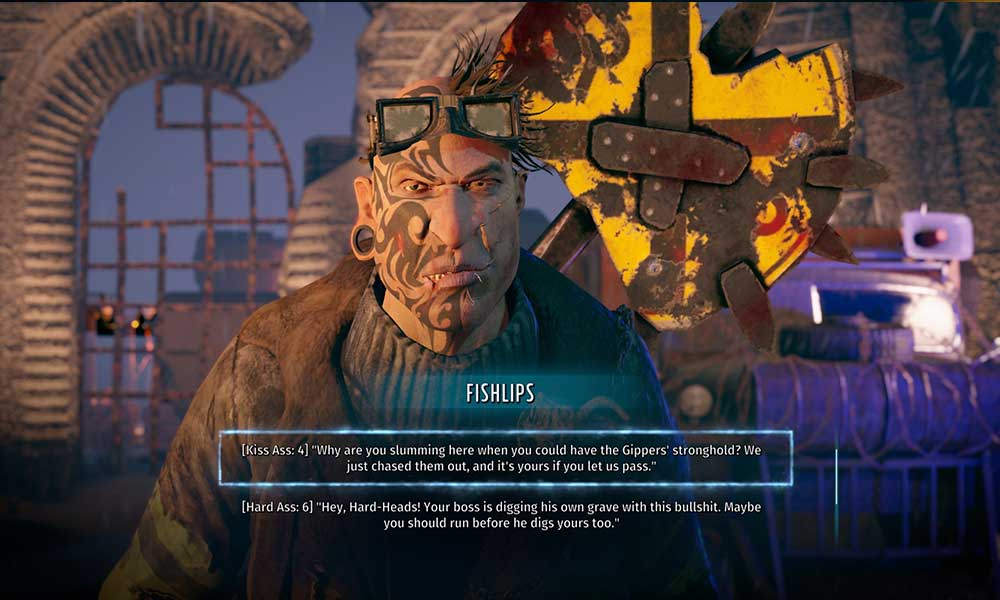 You will find at the doors of Union Station, a place home to Hard-Heads gang. You have to fight him to prove that you are worthy.

He will be in the secret underground bunker in Broadmoor Heights during a side mission.

Skills- He comes with a cyber tech perk attached. You can attach all cyborg equipment you had in your inventory.

Jodie Bell can be found around Ranger Hq nursing her wounds until she gets ready to fight. 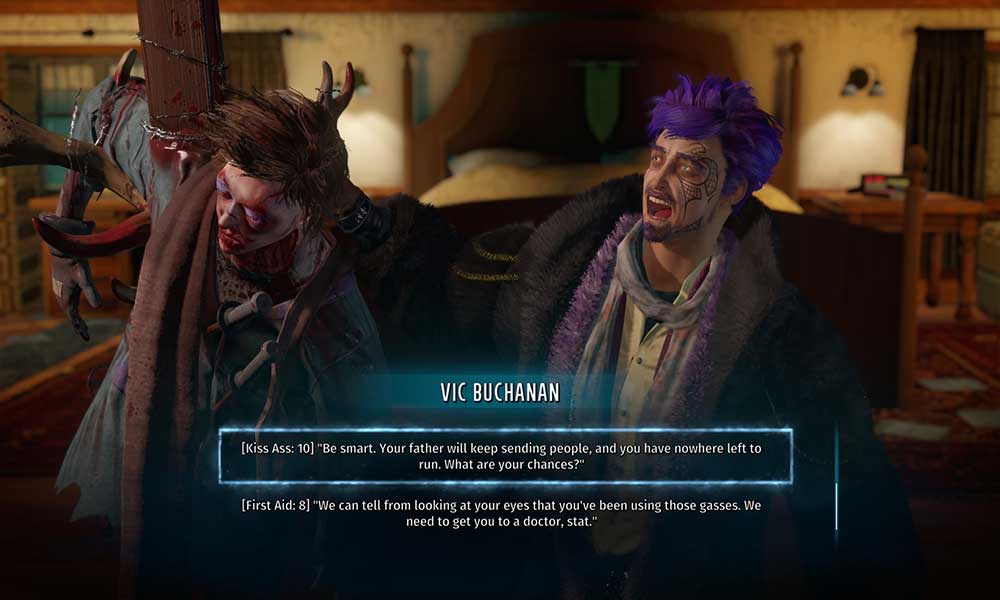 You will find a purple-haired torturer once you encounter the army of drug addicts in Aspen. He is Victory Buchanan willing to join your squad.

He is a researcher with a flair for tech. You will find him not long after victory in Aspen.

Well, that’s you need to know regarding how you can recruit companions in Wastelands 3. We hope this guide helped you. Now, check out our Windows Guides, Gaming Guides, Social Media Guides, iPhone, and Android Guides to read more. However, if there are any queries or feedback, comment down with your name & email ID. We will try our best to reply soon. Also, subscribe to our YouTube Channel in order to watch awesome videos on gaming and smartphone tips and tricks. Thank you!