Blizzard is attempting to bring the well-known Diablo brand to mobile devices with Diablo Immortal, but with a twist. The game is like the Lost Ark, which is an MMO rather than largely a solitary experience with multiplayer possibilities.

Fans of the series can still expect to see the same gameplay loops in Diablo Immortal. Mountains of loot, numerous classes to choose from, rifts, dungeons, and other features are among them. 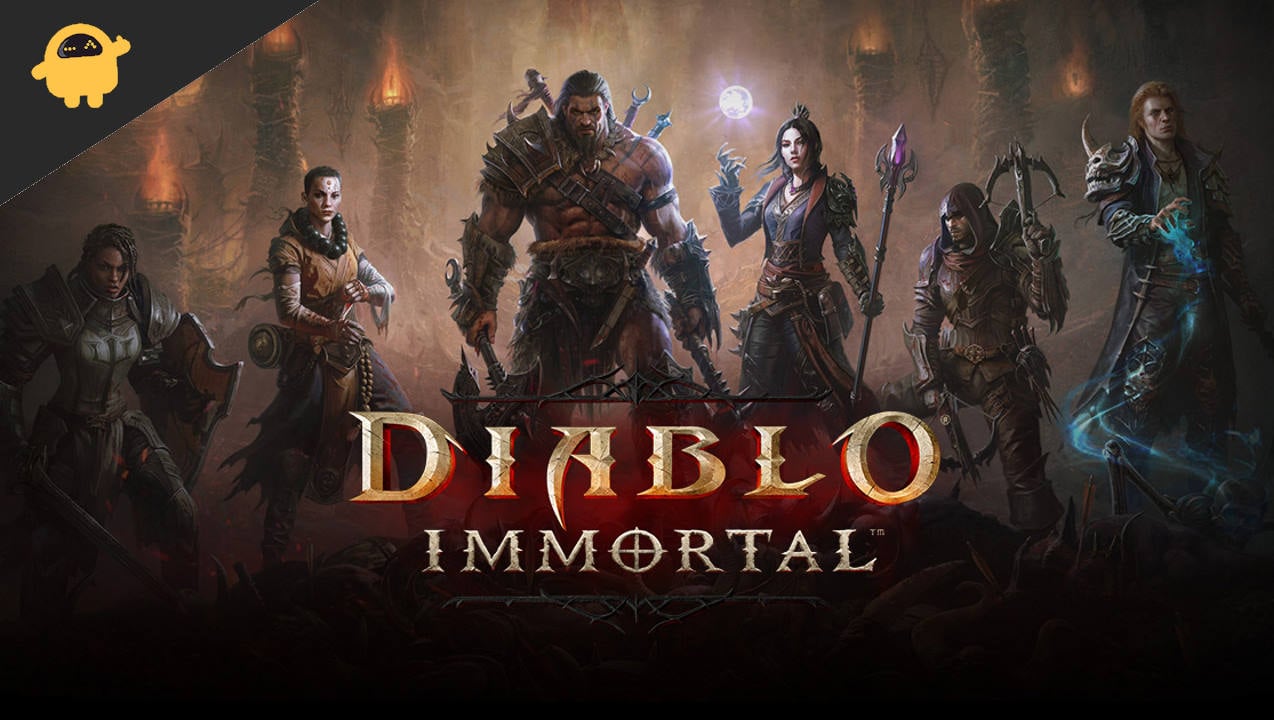 However, that doesn’t imply that the experience of grinding is pointless. By the time you reach level 60, your experience counts toward Paragon Scores, which are unique to each character and do not affect the account as a whole.

When you reach the level cap, not all of the five Paragon branches which are Vanquisher, Survivor, Treasure Hunter, Gladiator, and Soldier will be immediately accessible to you. Many will need a lot of grinding, but the rewards for choosing those skill paths are great.

You may anticipate spending at least 8 to 10 hours on the main campaign if you’re wondering how long it would take you to level up in Diablo Immortal. After then, prepare to grind through end-game stuff like dungeons and high-meta battlegrounds for at least another 20 hours.

This was all for this guide. We hope that with this guide, you were able to know the maximum level of Diablo Immortal. If you have any more questions, then do let us know in the comment section below. We will try to solve them. Also, for more such helpful guides, do check out our guide.