It seems that the newly launched Amnesia: Rebirth lacks a major feature like Sprint mode. So, in the horror self-defense kind of games, the sprint tactic always comes in handy to the players. But plenty of PC and PS4 players are reporting that they can’t Sprint (Can’t Run) in Amnesia: Rebirth which is a drawback. Now, if you’re also interested that why it doesn’t work in the latest Amnesia: Rebirth title, then check out this article completely.

Those who’ve already played the previous part of the Amnesia series game should know that players can’t fight back in the gameplay. That means they always become vulnerable but they can run away from monsters in previous parts. But this time, the bug of sprint not working is a popular topic among the Amnesia: Rebirth players. 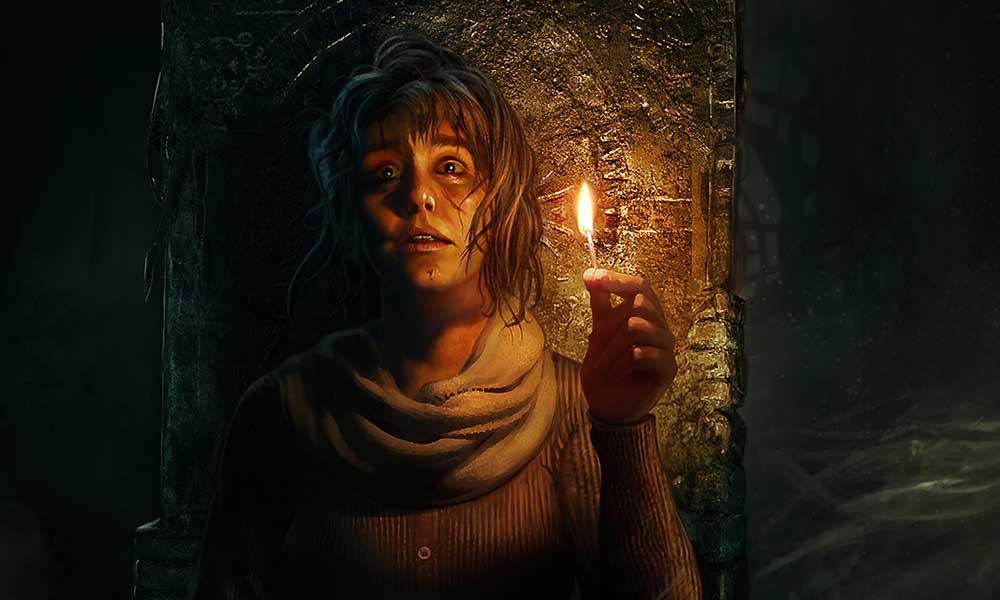 According to plenty of reports from players, the sprint function doesn’t work properly in the gameplay. Either it randomly stops working or pressing the Shift key on PC and L2 on PS4 won’t work in most cases. That means even in an emergency situation, the protagonist continues to walk instead of running.

It’s worth mentioning that this is a bug and will be fixed automatically after a while of continuous gameplay. So, players have to continue playing and the sprint functionality will work again. However, restarting the game on the PC or console should also resolve the issue by any means.

It’s also possible that developers have intentionally done this thing in order to keep up the sanity system in the game. Meanwhile, we can also expect that some times a slow walk can be more useful whenever multiple monsters are roaming around you instead of running and drawing their attention towards you unintentionally.

Hopefully, developers are aware of this bug or glitch and they will soon come up with a patch fix for this. Till then stay tuned for more info. You can comment below for additional queries.