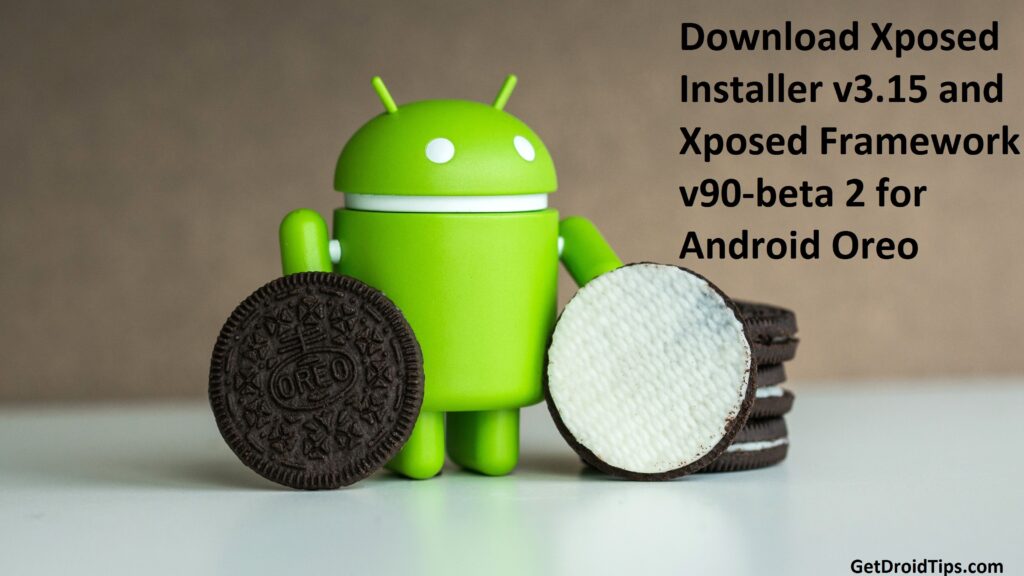 If you’re an avid Android tweaker and customizer, you must have come across the word Xposed before. The Xposed Framework which was created by Senior Member of XDA Forums, rovo89, gives you access to customize and add a lot of features on your Android smartphone through Xposed Modules, and it can be installed on an Android device with the Xposed Installer. Xposed Framework has been constantly updated to support the latest versions of Android available, and you can now install it on Android 8.0 and 8.1 Oreo, the latest versions of the Android operating system. Here’s how.

You can install Xposed Framework v90-beta2 directly through the Xposed Installer, or on the official Xposed website.