Many players are busy guessing the right word in the different online wordle games. Over the past few years, we have seen many games launching based on the same concept of Wordle. The players love to play them, and that’s why they also show a lot of interest in the game.

Every day the players have to guess different and new words which are not based on anything. Only the thing that they can do is see the hints that they see after guessing words on each try. Isn’t it too complicated? Without any hints, guessing the first word will be very difficult for the users, and we understand it very well. However, there are some hacks for the same.

Many pro players who love to play game like Wordle, Wordle 2, and Byrdle, uses some tricks to guess the first words. In this guide, we are going to discuss those tricks and help you in guessing more and more words in the games, which are based on the concept of Wordle. 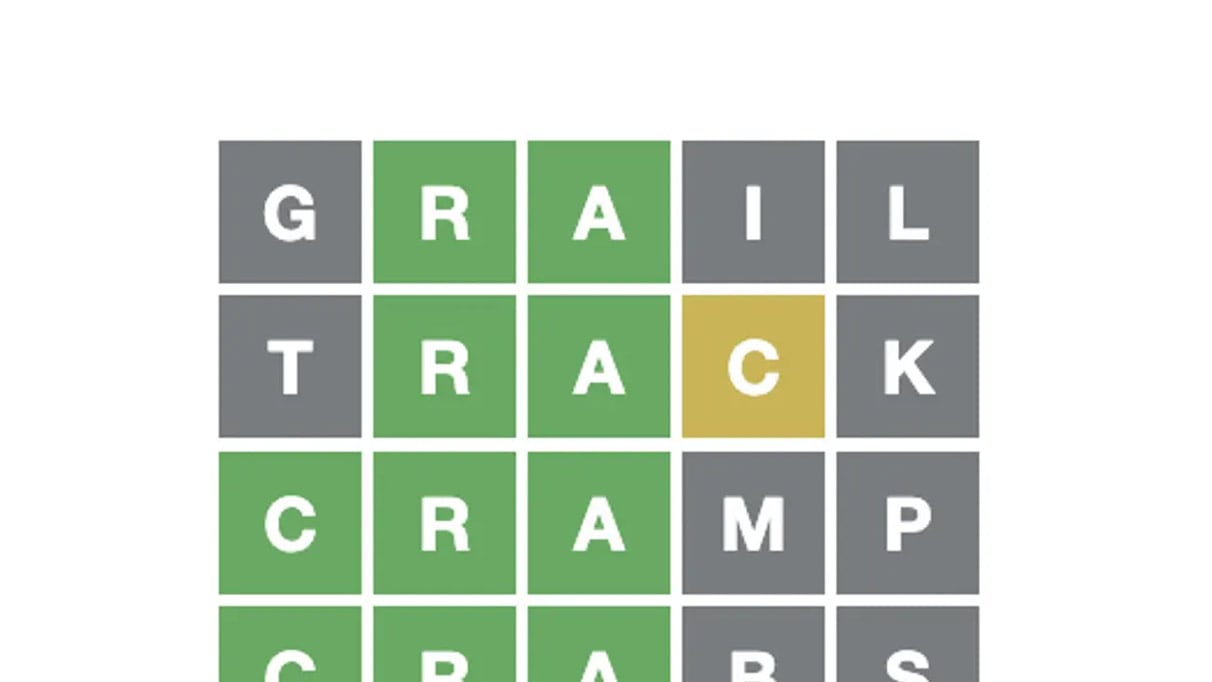 Why do Players use 5-Letter Words With the Most Vowels in the Wordle games? 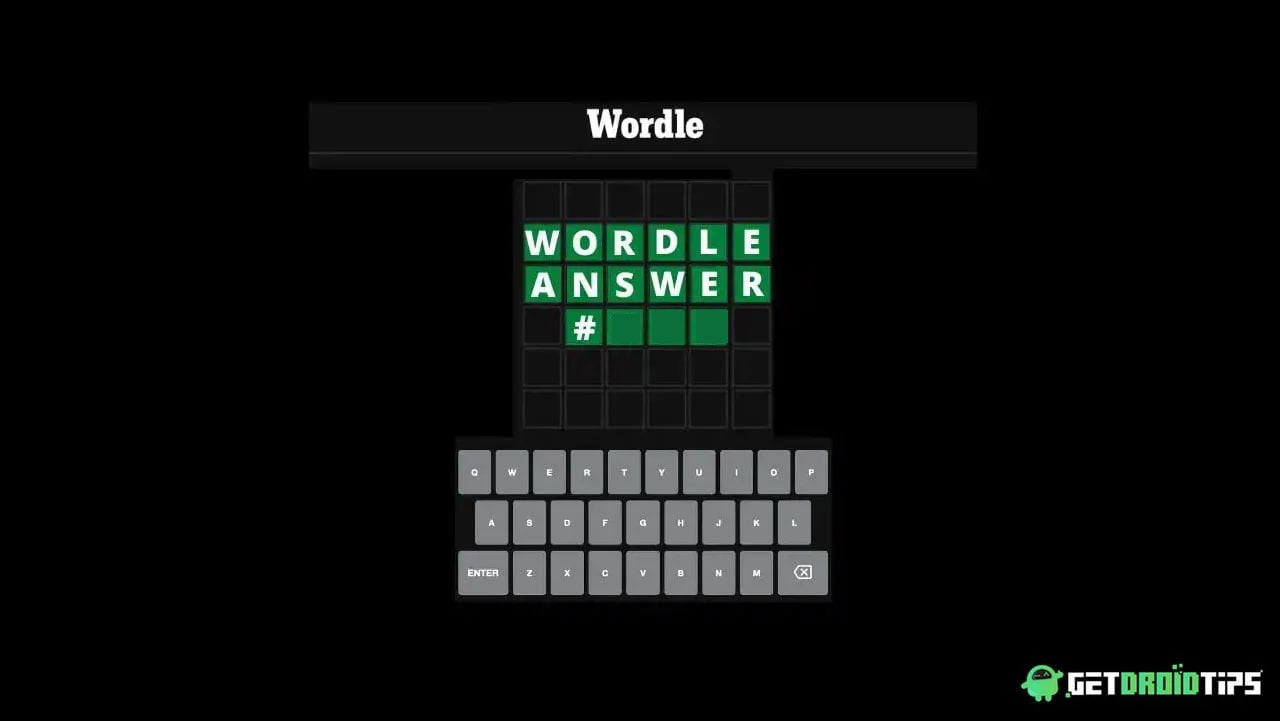 You might wonder why we mentioned 5-Letter Word with the most vowels in the Wordle games. At the beginning of this guide, we mentioned that the Wordle games are updated with daily words. All the words are based on different things and items for which the users cannot even get the hint. They will get the hint only once they have guessed their first word.

Without guessing the first word, you will not get the hint given in the form of highlighting colors indicating whether the letter is in today’s daily word. However, if you have guessed the first word, there are chances that there will be no letters from the first word in today’s answer. Due to this, you have missed your first chance at the answer. So, to fix this issue, the pro players use the concept of 5-letter words with most vowels.

The players try and guess the first word of five letters, which contains three or four vowel words. It is because there are chances that you will get the hint with those vowels in the Wordle-type games quickly. Many Wordle Answers contain vowel words, and they keep coming every day. So, there are more chances of getting more hints if you use the five-letter word. That’s why we have listed some of the 5-Letter words with the most vowels, containing three and four vowels. Below we have listed the words, so make sure to check them. 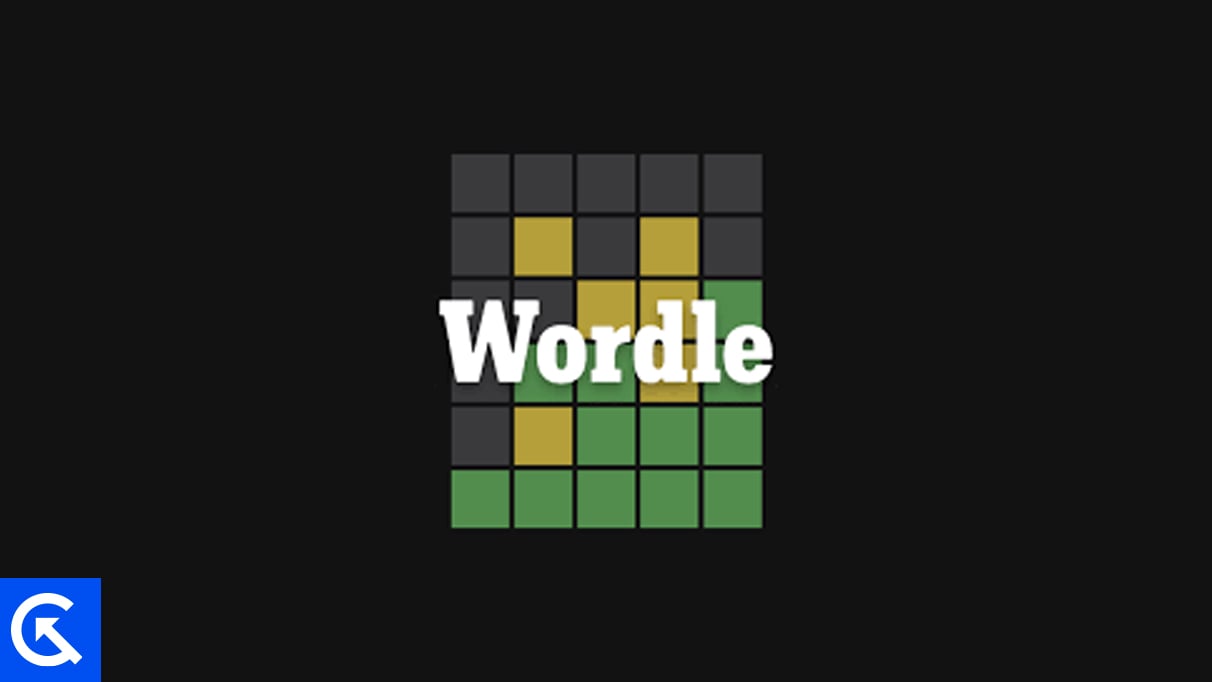 Here are the five-letter words that contain three and four-vowel words. We have classified both words for you, so check them properly.

Here are the words with three vowel words.

Here are the words with four vowels words.

With this guide, you have many words to try in the Wordle games. You can use this as your first word to get the most hints. So, use the mentioned words wisely to get closer to the answer. Many pro players use the same technique to get closer to the answer. We have already mentioned the reason in the post. We hope you understand why most pro players can guess the words in online puzzle games. That’s it for today. Bookmark this page, as we will keep on updating every week with more vowels.