Apple users have the exclusive cloud storage feature called Dropbox, where everything is stored via the cloud and is also synced instantly. If you want to move things over from your iPad to iPhone, or Mac to an iPhone or iPad, or the other way around, then the Dropbox can be a blessing. However, how can you access and edit these files directly on your iPhone on the go or move these files from the dropbox to your device’s internal storage?

Fix: Dropbox Not Syncing on Windows 11

To help you with that, we have compiled this article which will guide you through the process of accessing and editing files on your dropbox using the iPhone via the Files app. Now you need to have an iPad or iPhone running on iOS 13 or later as earlier version doesn’t support it. If you don’t have the files app then just download it first from the Apple Play store. Just make sure that you have the latest version of Files app installed on your iPhone or iPad. 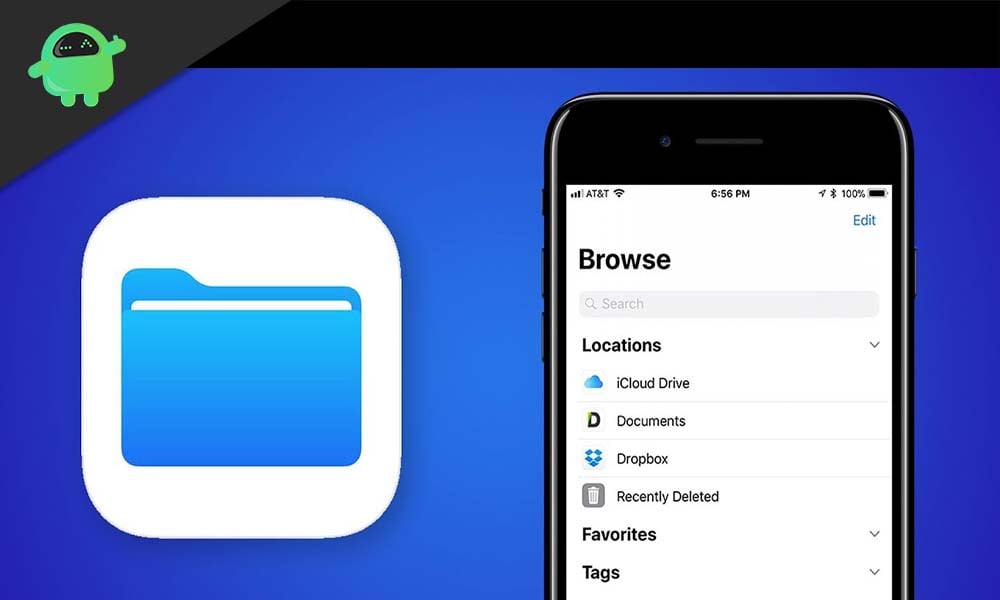 How to Edit and Access Dropbox files on your iPhone or iPad using Files?

Now, as mentioned above, you must have the latest version of the Files app installed on your device.

You can download the Dropbox app from the app store and do the same too, but doing it directly from the files application is undoubtedly a perk. And if you are someone who likes to store pictures in the dropbox, then you will appreciate this handy feature you get in the Files app.

Now, this feature is not only limited to Dropbox. If you use the other cloud storage from Apple, iCloud, then you could do the same with that too. iCloud will show up in the Files app also, and from there you can similarly make changes to the files stored in it.

Any changes you make to the Dropbox or the iCloud will instantly reflect on any other Apple where you have signed in with that Apple account. The ability to control it all right from one device for all makes it handy. So now you know how to edit and access dropbox files directly on your iPhone using the Files app. If you have any queries with this, then comment down below. Also be sure to check out our other articles on iPhone tips and tricks, Android tips and tricks, PC tips and tricks, and much more for more useful information.