City Skylines is one of the most popular and critically acclaimed city-building simulation game. Just a couple of weeks ago, the devs announced the Sunset Harbor DLC, which added a ton of features to the game. The new features include the fishing industry, new transportation options, and a lot more.

While the Sunset Harbor update has got an amazing response from the community, some of the players have been facing certain issues with the game. Users have reported that their game is not working altogether after the new update. If you are facing the issue, here is a quick rundown of what can cause the issue and how to fix it. 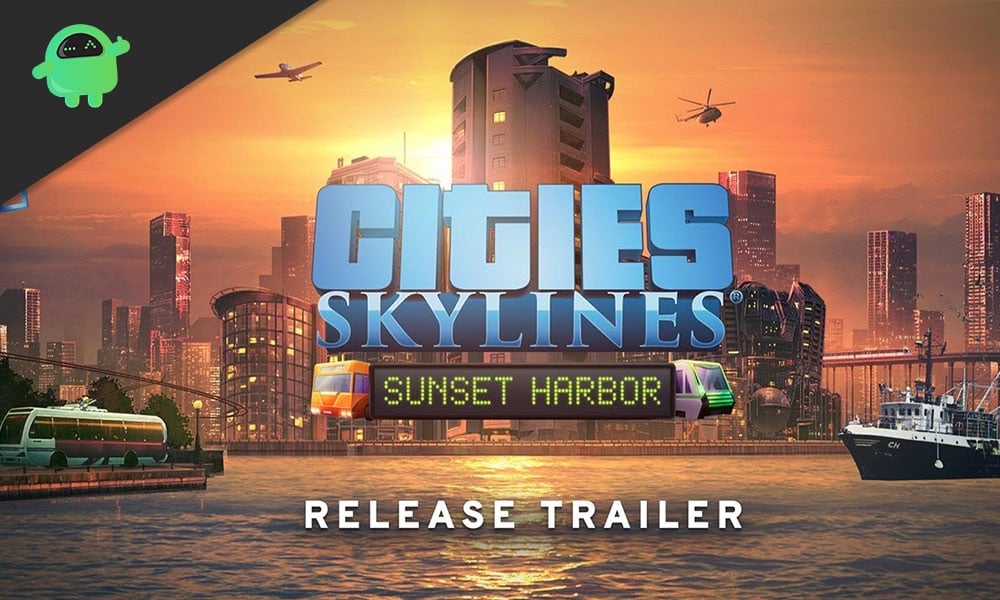 What causes Cities Skylines to not start after Sunset Harbor Update?

After doing this you should start the game. If you are able to start the game, then it is a mod issue. If you can’t, it is a game issue. Onto the fix now.

Also Read:- Cities Skylines Mod Compatibility Checker Tool: How to Use it?

If the issue is caused by a mod, then you must have to wait until the mod is updated. This should be done in a mere few days, usually, but you have to be patient. If you are wondering which mods have been updated and are working right now without any issues:-

And here are the mods which are causing issues:-

Not broken, but has some issues

If it is a game issue, then there is not much you can do, unfortunately. With so much variety in the PC setups of players, the developers can’t actually test on all PCs. Thus, this issue is kind of inevitable. However, to make things easier for them to fix, you can go to the forum and fill out this bug report form.

You might not receive a reply after filling out the form since the developers get a lot of responses, and it is not humanly possible for them to reply to all of them. However, rest assured the QA team is working on the issues tirelessly to make sure players get a seamless experience. If you are facing any other issue, do let us know in the comments section below, and we will be happy to help.