Don’t get me wrong, if I say this is the most remarkable RPG trilogy of all time. However, Miitopia is a game where you are in control of virtually everything. Do you want to make the evil dark lord a banana? Sure, you can absolutely do that. Want to make the genie Drake? Go right ahead, buddy! Anyway, talking about its storyline, then it has a complex but straightforward story and loads of customization. It’s your story; you choose who the characters are and what they do.

Now, let’s come back to today’s main highlights. As you read in the title Miitopia-list of all jobs. After this game is migrated from the 3DS to Nintendo Switch, new players will be left with some questions such as how many jobs are available in Miitopia or their stats? Well, here in this guide, you will get your answer with a complete list of all jobs in Miitopia. So, let’s get started with this. 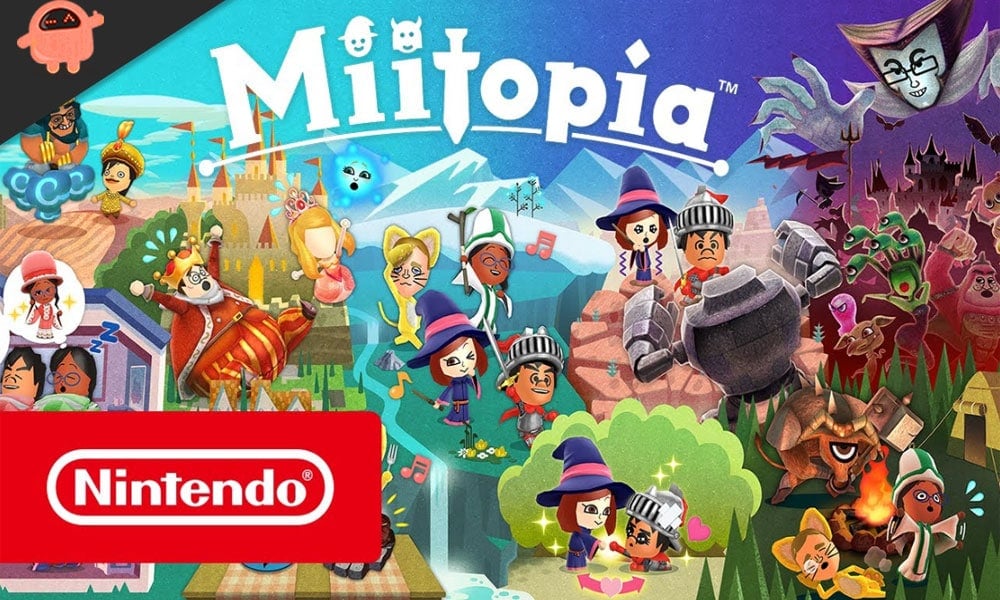 This game looks like an RPG, but it is actually way more. It is the most anime game in the universe. Your bonds with your comrades can do everything from boost up an attack to gain the will to live. Everything about this game is epic, funny, and anime; it’s a must-play game. As all the things sound interesting! But, without knowing about the different jobs, it is nearly impossible to do all the stuff. So, before you start playing the game, let’s take a look at the various jobs available in the Miitopia.

In Miitopia, there are a total of fourteen different jobs, out of which six are available at the starting of the game. Whereas the six more you can easily unlock during the campaign. However, the remaining two will secret require special unlocking skills.

The complete list of jobs available in Miitopia are as follows: 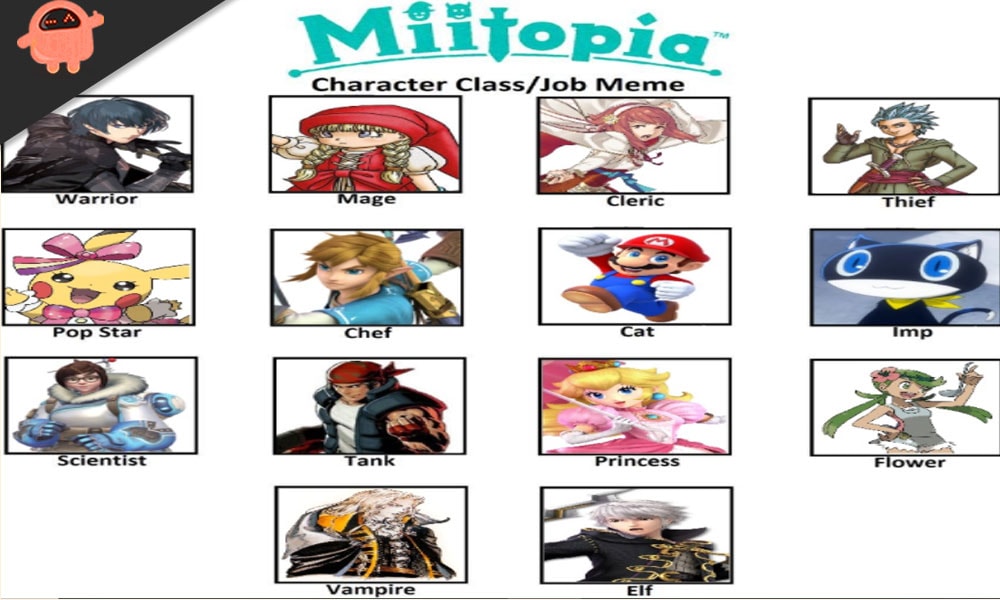 As we have already stated, six jobs are available at the start of the game by default: Mage, Pop Star, Thief, Chef, Cleric, and Warrior. You’ll be capable of picking from any one of these when you first reach Greenhorne. Click here for more details.

While the remaining ones require to be unlocked, Imp, Cat, and Scientist will be available after clearing the Greenhorne, whereas Princess, Flower, and Tank unlock once you complete Neksdor.

Now, the last two jobs are acknowledged to be secret. So, you need to earn the remaining two by conquering the game. Preferably, they have some specific requirements to unlock:

However, keep in mind that Miitopia will frequently demand you to change your current job. Anyway, that’s it for today. Hopefully, we believe that you find this guide informative. For further queries, use the comment box below.