Recently, Google has officially released the Android 11 Beta update for the public after a couple of Android 11 Developer Preview builds. It’s also worth mentioning that the company has postponed a couple of times earlier. As the name suggests, the Android 11 is the successor version of the Android 10 and brings plenty of new features & other improvements. Now, all the interested smartphone users can manually download the Android 11 wallpapers from this article.

Android 11 not only comes with features but also brings a couple of preloaded wallpapers that can be considered as the stock wallpapers. Although the official stable Android 11 version will have plenty of included wallpapers. But as of now, the Android R public beta build comes with a single wallpaper that has a 1440×3168 pixel resolution. 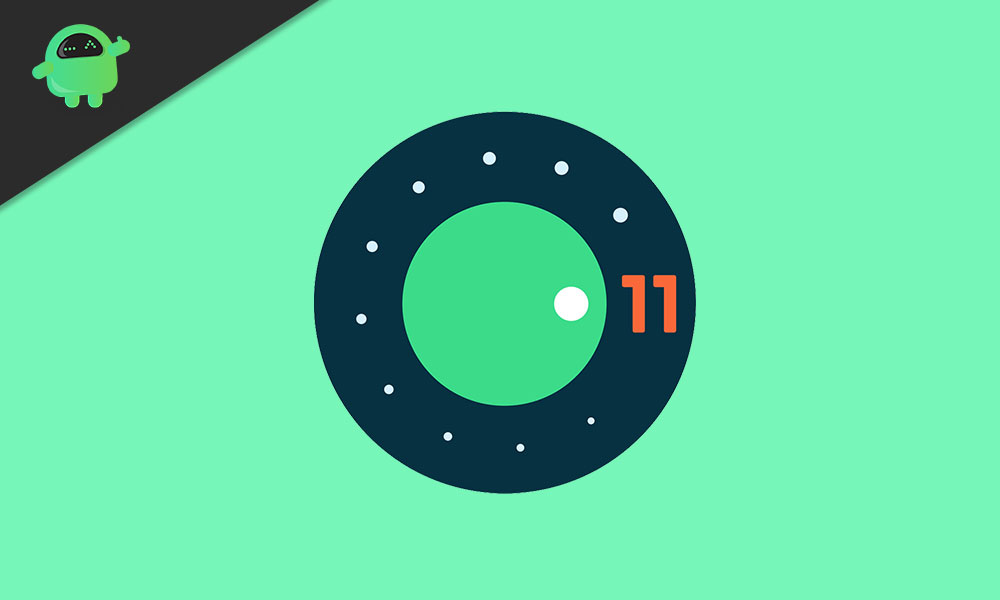 Android 11 is on the market right now in beta build and a couple of months away in order to receive the latest stable update. The Developer Preview beta builds were available for both the Google Pixel & Project Treble compatible handsets. However, the Android 11 Public Beta is only available for the Pixel models. Here we’ve shared all the possible features and improvements that users will gonna love it.

Once downloaded the wallpaper on your device, look for the particular wallpaper from the File Manager or Gallery app below. Now, you can set this stunning wallpaper as the home screen or lock screen easily.