To be very specific, this particular error message appears whenever the maximum number of players joined in a multiplayer session online. To recall, one island is capable of holding a maximum of seven players once at a time and one host means a total number of 08 players. But if the total maximum number exceeds then it’s bound to happen this error. If you’re also facing the same issue then check the possible solution below.

How to Change Language on Animal Crossing New Horizons Game

Animal Crossing New Horizons: Fix You Can’t Join At This Time Because Destination Locale is Full

So, as we’ve mentioned that due to an increase in the maximum limit of the players in the multiplayer session, this particular error message occurs. In that scenario, one player needs to leave the island to fix this issue. Unfortunately, the host can’t kick out any player from the island during the gameplay. 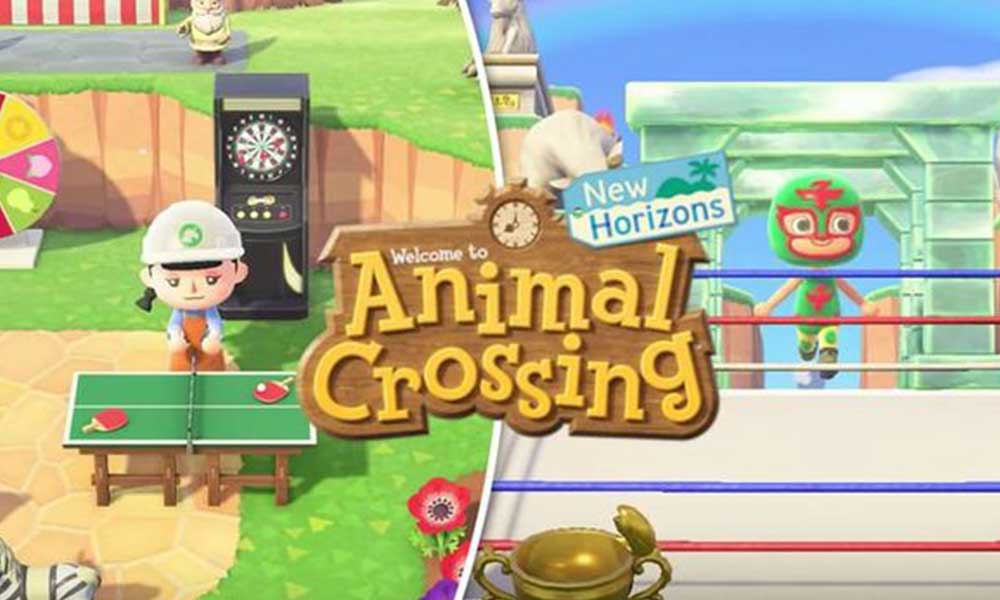 We don’t know whether the maximum number of players on the island under multiplayer sessions will be increased or decreased in the future, it seems that right now players need to compromise their sessions. So, if the host doesn’t want to completely close the session and re-host the session with new players, then the host can wait until any player leaves the island to free up space.

It’s quite obvious to set a limit for the player count in the multiplayer session on ACNH as there are already plenty of errors or bugs available in the game. Therefore, reducing the player count will definitely reduce the server load as well as server connectivity issues.

That’s it, guys. We assume that you’ve fixed the said error on your Animal Crossing New Horizons game very easily. Feel free to ask in the comment below for further queries.