Asus officially unveiled their new flagship gaming smartphone; ASUS ROG Phone 5s and 5s Pro. Both the smartphone features FHD+ AMOLED screen with support for a 144Hz refresh rate and comes with Snapdragon 888+ 5G specs. The device runs on  Android 11, ROG UI out of the box.

As mentioned, the firmware OTA updates always roll out in batches region-wise which also depends on the server and carriers. So, it’s one of the common issues to not receive any OTA update notification. Therefore, some of the keen users may also miss out on the important or much-awaited updates in some cases. Now, if you also feel the same and have a doubt in mind that you’ve missed out on any important update or you want to manually install the stock firmware on your ROG Phone 5s and 5S Pro model, then the update tracker list with the software update guide will help you a lot. 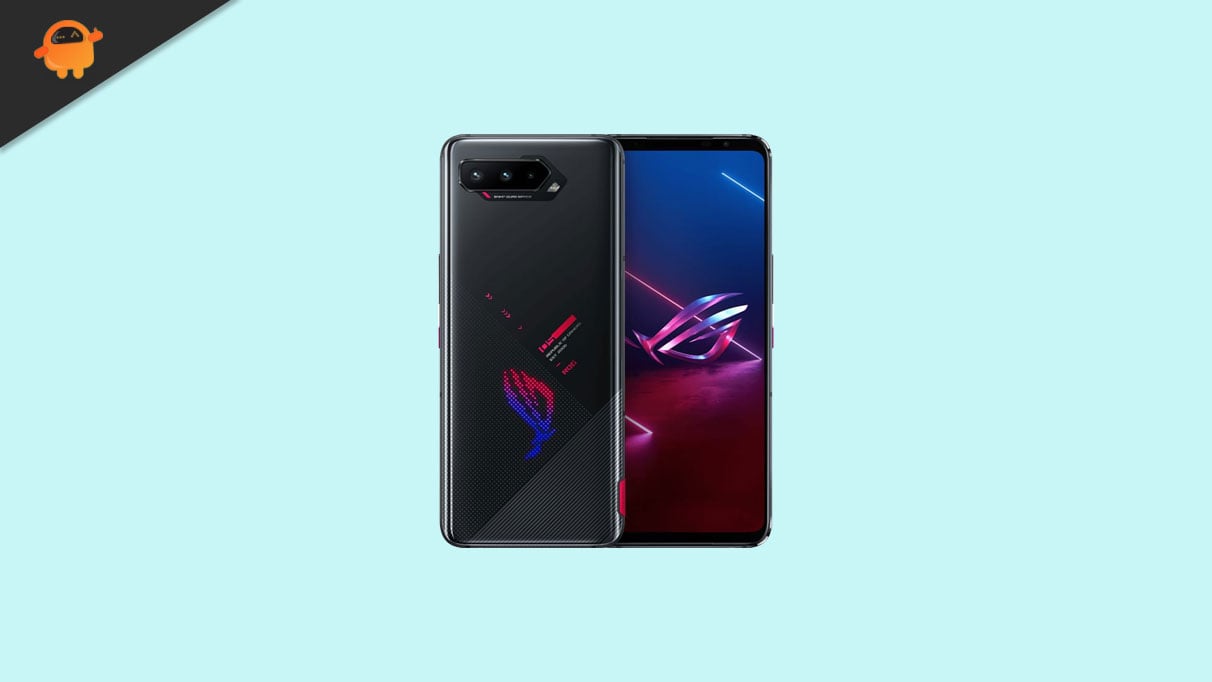 Whenever a new official firmware update will be available for the ROG Phone 5s and 5S Pro model, we will keep updating the update tracker list here with the changelog and download links below.

Now, let’s assume that you’ve successfully upgraded your ROG Phone 5s and 5S Pro device to the latest software version. Facing any issues with the software update guide? Comment below.