Asus Zenfone 8 (ZS590KS) was launched recently with an Android 11 update and also promised to get 2 major software updates along with a security patch and bug fixes. After the launch, the device users can now enroll in the Android 12 beta update via their official forum.

Asus Zenfone 8 ZS590KS TWRP Recovery and How to Root Guide

However, it’s not a new case when some of the users haven’t received the latest firmware OTA update notification. Meanwhile, some of the Asus Zenfone 8 owners also look for the stock ROM to install mostly. On this page, we will share all the latest Asus Zenfone 8 software update details track.

As mentioned, the firmware OTA updates always roll out in batches region-wise which also depends on the server and carriers. So, it’s one of the common issues to not receive any OTA update notification. Therefore, some of the keen users may also miss out on the important or much-awaited updates in some cases. Now, if you also feel the same and have a doubt in mind that you’ve missed out on any important update or you want to manually install the stock firmware on your Asus Zenfone 8 model, then the update tracker list with the software update guide will help you a lot. 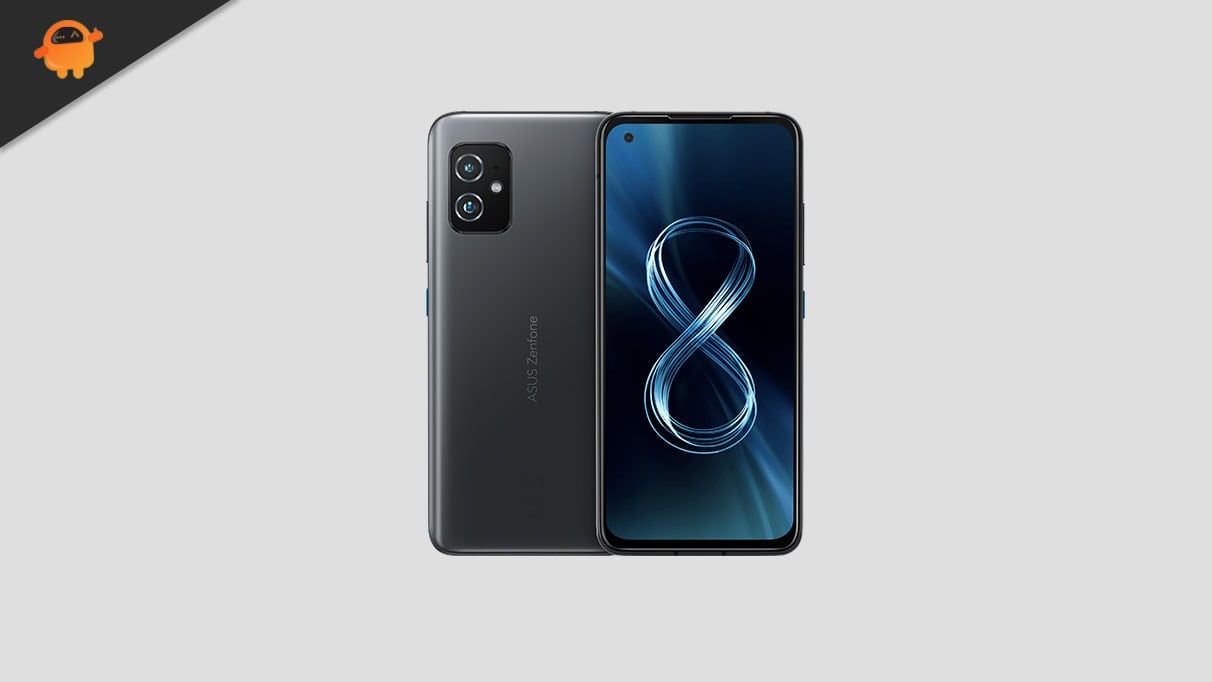 The Zenfone 8 is a compact phone from Asus. It features a 5.9 inch Super AMOLED screen with a resolution of 1080 x 2400 pixels and an aspect ratio of 20:9. The display is set at 120Hz and supports HDR10+ content. The display even has a peak brightness of 1100 nits, so outdoor visibility won’t be a problem. Under the hood, we have the flagship Qualcomm Snapdragon 888 built on a 5nm manufacturing process. It is an octa-core processor with one Kryo 680 core clocked at 2.84 GHz, three Kryo 680 cores clocked at 2.42 GHz, and four Kryo 680 cores clocked at 1.8 GHz. For handling the graphics-intensive tasks, we have the Adreno 660.

In terms of communications, we get Wi-Fi 802.11 a/b/g/n/ac/6e, Bluetooth 5.2, GPS, NFC, FM radio, and USB Type-C 2.0. For sensors, we have an under-display fingerprint sensor, accelerometer, gyro, proximity, and compass. This is a compact smartphone, and due to the less space, Asus went with a 4,000 mAh cell that can be topped up to 100% in 80 mins using the 30W fast charging adapter included in the box. The smartphone is available in two color options: Obsidian Black and Horizon Silver.

Whenever a new official firmware update will be available for the Asus Zenfone 8 model (ZS590KS), we will keep updating the update tracker list here with the changelog and download links below.

How to Check Software Update on Asus Zenfone 8

Now, let’s assume that you’ve successfully upgraded your Asus Zenfone 8 device to the latest software version. Facing any issue with the software update guide? Comment below.