Archero is an insanely addicting arcade action game developed by Habby. The first few stages of the game might seem like child play but as you advance, it gets a lot harder. Moreover, the game has a good amount of stages which will keep you glued to your smartphone for a long time. To make things a tad easier, we’ve rounded up some of the best tips, tricks, glitches, and hacks in Archero.

You can make use of these useful tips to get better at the game and advance through the levels more effectively. Before we proceed any further, we’d like to make it clear that none of these tips, tricks, or hacks require you to sideload any third-party tools. Therefore, you won’t be putting your privacy at risk by using untrusted applications to cheat in Archero. With that said, let’s dive in and check out some awesome Archero tips, tricks, glitches, and hacks. 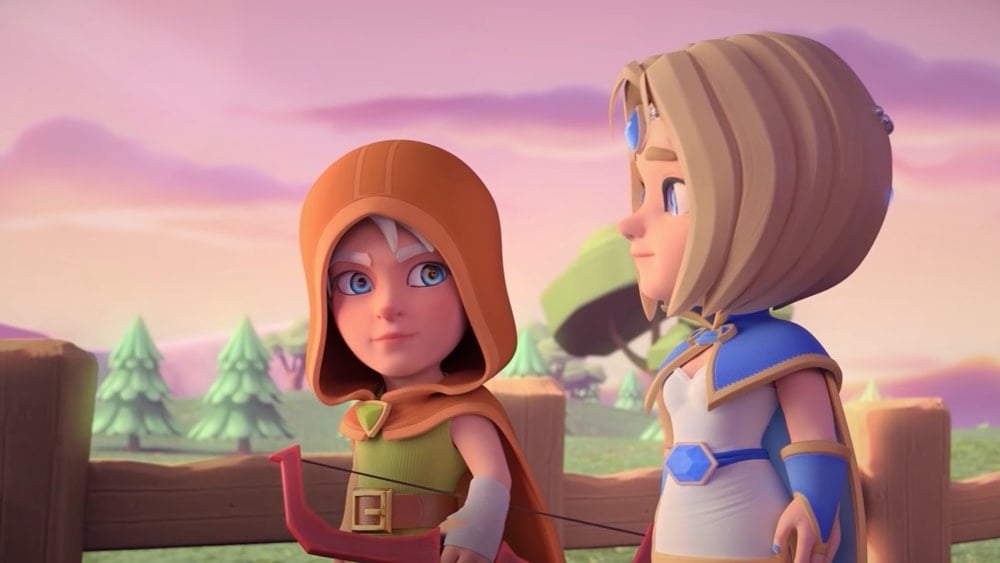 These are a few Archero tips and tricks that would improve your gameplay experience in Archero.

Archero is by no means a demanding game. It runs smoothly on just about any modern smartphones. However, at times you may encounter some stuttering or frame drops while playing. This usually only occurs when there’s too much going on in the game. Fortunately, there are a couple of ways available to deal with the problem. 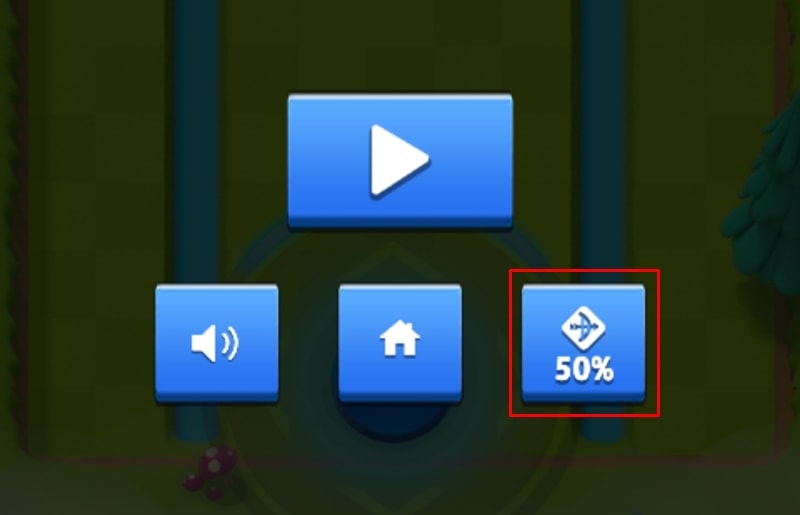 Firstly, you can reduce the number of coins in the background. Doing this will reduce the strain on your device since the coins will have to be rendered on screen. To do this, tap on the Pause icon when in the game. Then tap on the Arrow icon which should have the 100% text label. Reduce it to 50% or to 1% depending on how much your device is lagging.

The second thing you might want to do is to reduce the games graphic settings. While in the main menu, tap on the Settings icon. Then tap on the Graphics option and change it to Medium. If you reduce the background coins and the graphics, the game should run smoothly even on low-end smartphones.

2. Upgrade your armor and weapons

This is a level 101 tip that you probably might know already if you’ve played the game a few times. However, if it’s your first attempt at the game, then make sure to upgrade your armor and weapons when you collect enough coins. Upgrading the weapons and armor will greatly improve your chances of clearing a level.

3. Use the stutter-step technique

The stutter-step technique is a fairly old technique used in some real-time strategy games and in MOBAs. It’s no longer used in most modern games. However, you can take advantage of the technique in Archero to increase the damage you deal by around 20% – 25%. By the stutter-step movement, your character’s attack animation is canceled. and you begin the next attack quicker than usual.

To perform a stutter-step in the game, simply swipe on the screen just when you’re in the middle of attacking an enemy. This will interrupt the attack animation and your hero will attack the enemies again. Of course, the timing varies between the heroes and weapons you’re using. Once you perfect the timing, you’ll see a noticeable difference in the amount of damage you deal to enemies. 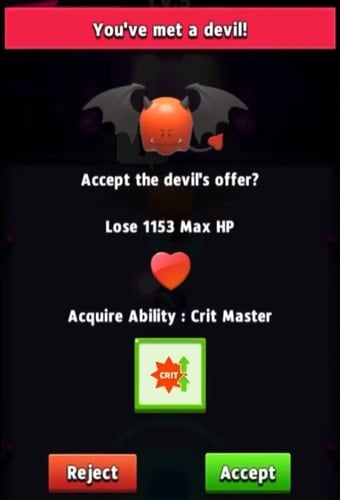 This Archero tip is extremely useful and you must make use of it to improve your chances of winning. The devil usually spawns after you defeat a boss. In case you take no damage during the boss fight, the devil will spawn 100%. The devil gives you abilities such as extra lives, walk on water, and walk through walls. These abilities cannot be picked up from anywhere else. However, it’s worth noting that you have to sacrifice your character’s HP to claim an ability from the devil.

These are the Archero cheats, hacks, and glitches that you must know to gain an advantage in the game. As we mentioned earlier, we’re not going to make use of any third-party tools to “hack” the game. Therefore, using these hacks, cheats, and glitches do not require you to have a rooted device.

In a recent update, the Habby added two new abilities in the game — Attack speed aura and crit(damage) aura. These new abilities will enhance your hero’s attack speed or damage for two seconds every eight seconds. This will increase your chances of clearing levels quicker. However, it’s highly unlikely that if you collect both auras they will be in sync with each other. Well, there’s a hack that you can try to make both auras activate at the same time.

After you collect both the attack speed and damage auras, simply force close the game and restart it. Restarting the game will cause the aura timers to be in sync. Thus, you will now deal more damage to enemies since both auras will activate at the same time.

Increasing your level in the game is a fairly time-consuming process. You have to play multiple times a day to increase the level and each round lasts at least a few minutes. However, there’s a cheat you can use to level up faster in the game. It’s super easy and all you need to do is start a level in the most difficult map you have unlocked. Then allow the enemies to kill you in the first room itself.

We’re serious, it may be a bit confusing but you’ll gain the same amount of experience points that you would gain from completing the level. Of course, you will not gain many coins doing this but if your goal is simply to level up, then you might want to give this a shot. Also, note that this will drain your energy in the game. Hence, you might want to wait until the end of the day to do this in case you still want to play the game normally.

The gems are the game’s currency and you can use them to unlock characters and purchase upgrades for your characters. Moreover, you can purchase items and speed up things in the game that will otherwise take a longer time to complete. There are a few ways you can get gems in the game. One way of getting gems in the game is by watching the video adverts that are 30 seconds long. 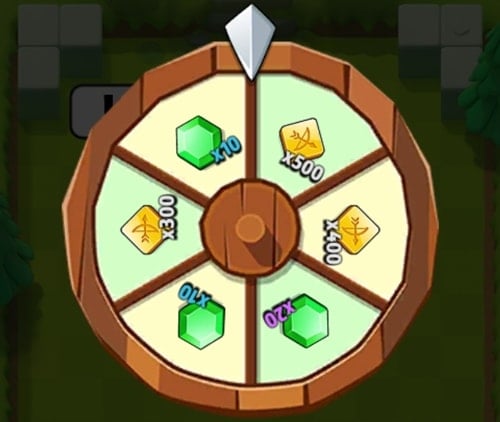 Of course, force closing the game means you will not receive any rewards from the lucky spin. However, it will also not use up one of your 5 daily rewards.

4. Escape from a boss room

This is one of those Archero cheats that you might want to use if you’re low on HP or aren’t well equipped to fight a particular boss. The trick here is to force close the game in case you enter a boss room. When you relaunch the game, you should be back in the previous room. Now, defeat the enemies and restart the game once again before you enter the boss room. Doing this should hopefully change the outcome of walking into the boss room.

Before you jump in the game trying to use this Archero cheat, you should know that this will not work in boss-run chapters. Additionally, the developers are usually quick to fix glitches like these. So make use of this Archero cheat while you still can.

This brings us to the end of the Archero tips, tricks, glitches, and hacks you must know. Since the game is often updated with patches or fixes, some of the Archero tips or cheats mentioned in the post may not work for you. Nevertheless, we hope these tips and tricks for the game help you advance through the game quickly.