To install the custom ROM on your device, you must first unlock the bootloader and should have a custom recovery like TWRP or any unofficial one. If you already have one, then you can head over to the list to find which is the best custom ROM suits for your Samsung Galaxy A21S to run as a daily driver without compromising the battery or performance. 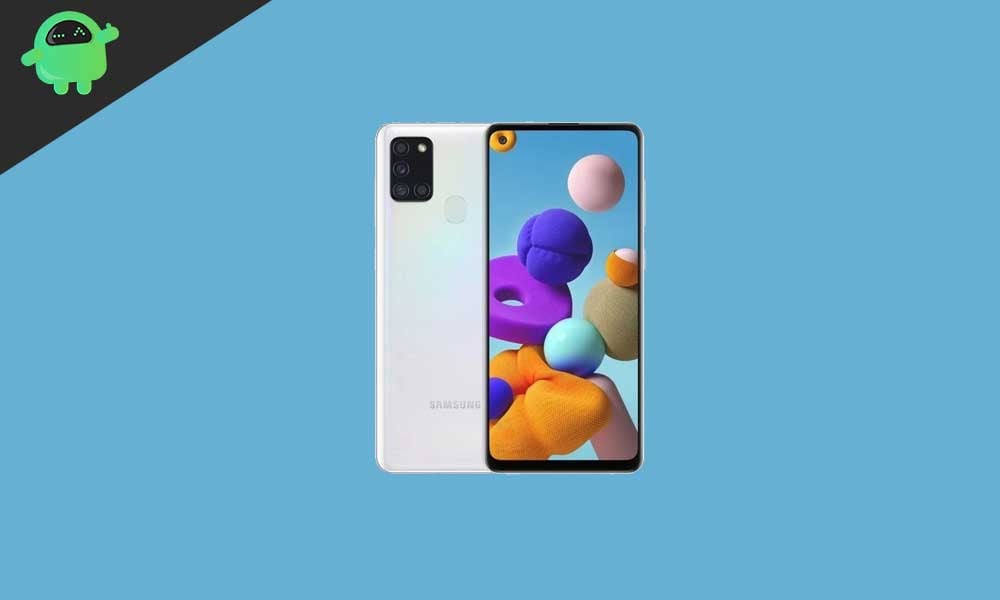 The Samsung Galaxy A21s has a 6.5-inch HD+ 720p resolution super AMOLED display with a punch-hole camera cut out which Samsung calls its infinity-o display. The phone has an aspect ratio of 20:9 and the screen-to-body ratio is around 83%. It has a pixel density of around 270 Pixels per inch (PPI). The phone weighs around 192 grams due to its big battery and thickness is around 8.9mm.

The Quad-camera setup of the Galaxy A21s consists of a 48 MP main camera with PDAF, then there is an 8 MP ultrawide sensor, followed by a 2 MP macro and 2 MP depth sensor along with LED flash. It can record videos at 1080p @ 30fps. The phone has HDR and Panorama shooting options as well. At the front, there is a 13 MP selfie shooter in a punch-hole design, it can also record videos at 1080p @ 30 fps.

You can follow the guide on the same link below on how to install the custom ROM on Samsung Galaxy A21S.

Lineage OS is one of the best custom ROM for any Android smartphone. Lineage ROM for Samsung Galaxy A21S comes with a lot of features such as Customizable Status bar, Theme, Resizing Navbar, Nav Bar color, and customization, Quick Toggle feature, and more other features.

Beautiful firmware with a small world of customization, but still it is there. Firmware can be customized to suit any taste and color.

As the name suggests, ROM brings the real Google Pixel Experience ROM on Samsung Galaxy A21s. It has all the features and applications which come out of the box with the Google Pixel smartphone. Now you can experience the real Pixel Smartphone with this ROM.

I hope this guide was useful to install the best Custom ROM on Samsung Galaxy A21S.