Survival games are becoming super popular as the gaming industry grows. Valheim, the Viking-based survival game turned into a hit, and the newly-announced V Rising is also getting the love from users. In V Rising, apart from the vampire abilities, you’ll also need magic abilities to be more powerful in the world of vampires.

While exploring the vampire world is no less than a joy, it is super exciting to trash other players in the PvP combat. Before you get into a PvP combat, here are the best magic abilities to use in PvP in V Rising. These are crucial as magic skills will let you jump into the air, have powerful resistance to damage, and helps you take control of elements. 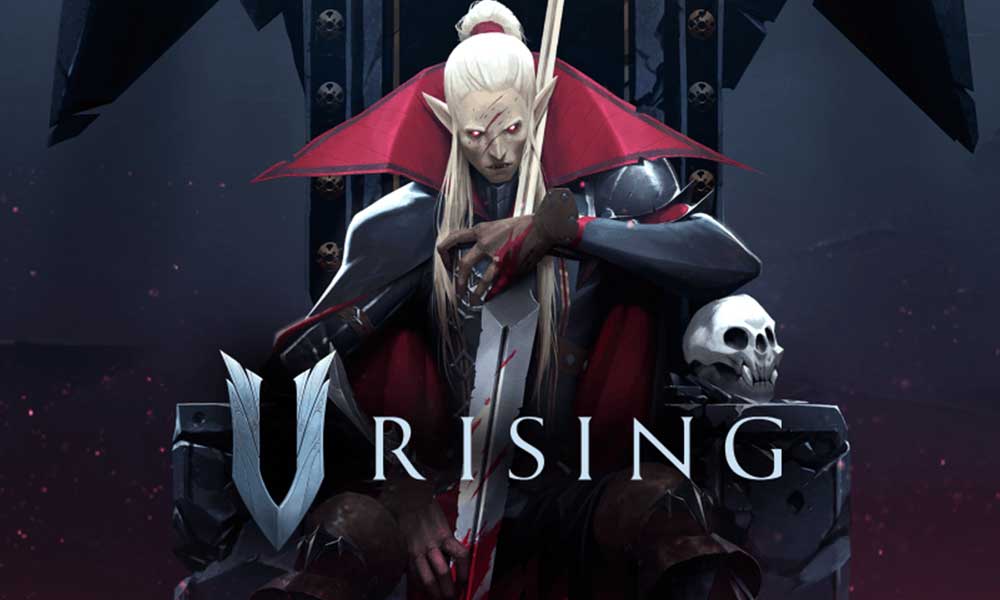 Let’s jump onto the list of the 5 best magic abilities to use in PvP in V Rising along with their detailed description.

5 Best Magic Abilities to Use in PvP in V Rising

Here are the 5 best magic abilities that will help you in tackling the other opponent in PvP combat.

This magic ability can be very helpful in protecting your allies and yourself from adverse effects. The Power Surge ability shields the target, thus making it safe from taking damage. It also removes all negative effects. With the help of the power surge ability, you can easily take down your enemies as it also increases the target speed and movement of the target.

Now, you might be thinking, how can I get this ability? You can get it by defeating one of the bosses of the game called Azariel the Sunbringer.

Arctic Leap is a powerful ability that lets you jump into the air and strike down at the target location. This ability will help in taking down powerful enemies as it causes 225% damage to the target. It leads to a nova of frost that occurs at the impact location that freezes any enemy hit for up to 6 seconds, while enemy vampires are frozen for 3 seconds. To get the Arctic Leap magic ability, defeat the boss Terrorclaw the Ogre.

This is a must-have ability that launches a projectile that deals 75% magic damage. It utilizes the power of blood to damage opponents and heals at the same time. The damage faced by the opponent is marginal, but the healing power that it provides is the primary value. The two allied vampires can heal each other faster than the enemies can overcome the effect of Sanguine Coil. To get this useful ability, you’ll need to defeat Meredith the Bright Arch.

Next on the list is Chaos Volley which is usually used when approaching a danger. It’s the primary ability of Chaos affinity that lets two Chaos Bolts hit the target with Chaos Burn. With this ability, the move can be cast twice which will allow players to escape or chase down other vampires. To unlock Chaos Volley, you will need to defeat Lidia the Chaos Archer.

This ability lets you cast three wisps as projectiles that can deal 50% magic damage. It can also help you in reducing the attack damage by 30%. To get the Wisp Dance ability, you’ll need to defeat Gorecrusher the Behemoth.

Which magic ability did you find to be more useful? Share your thoughts in the comments below.