Stunlock Studios have done a great job by releasing V Rising as a survival open-world vampire hunting video game that offers jaw-dropping insane visuals and a stunning gaming experience at every moment. Well, most horror survival video games do offer mysteries and tactics to be safe in the gaming sessions. However, most of the players wish to get some ease for sure. Well, V Rising Console Commands and Cheat Codes are now available to enjoy.

It’s needless to say that majority of players in survival video games do wish to finish the line without too many difficulties or attempts. Now, if you’re one of them and getting tired of playing the game or completing a checkpoint after spending hours collecting resources to build your castle then don’t worry. Luckily, here we’ve shared a full list of console commands and cheat codes for the V Rising game so that you can easily play the game whatsoever. 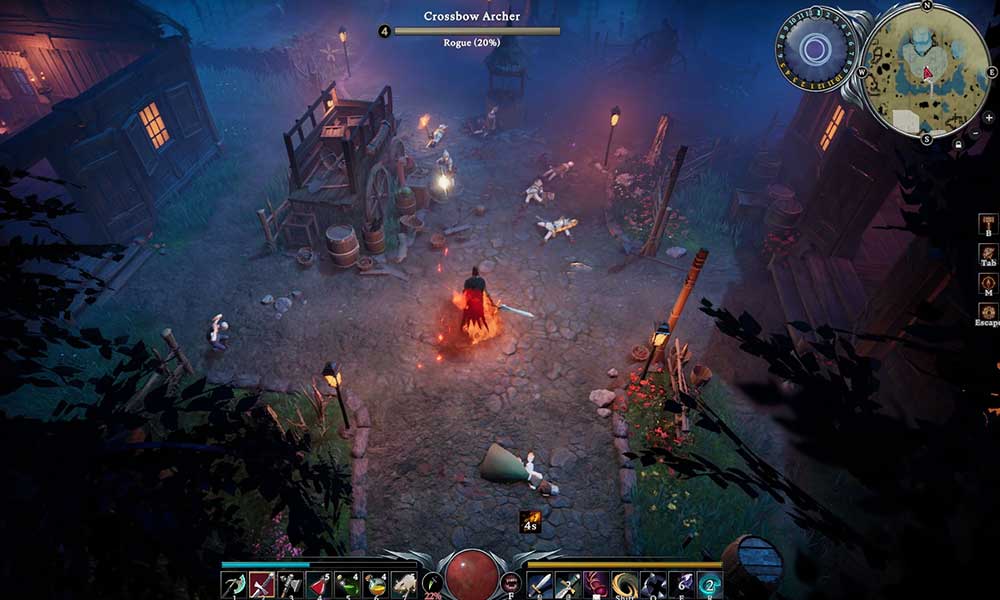 It’s worth mentioning that V Rising requires you to adjust the default game server for your hosting and accessing permissions first. Then you might be able to get a hands-on of the console commands and cheats. Here in this article, we’ll also share with you the steps to use commands and cheat accordingly. So, without wasting any more time, let’s jump into it.

Obviously, there are plenty of console commands available in V Rising that offer different functions. We’ve managed to provide a list of the best or most commonly used console commands of V Rising for you. So, that you can easily start your gaming.

Note: The TeleportToChunkWaypoint is really simple to use and allows you to travel across the map without a second thought. But you should know the waypoint locations that where you’re going and which position. So, the following details might be useful enough.

Steps to Enable Console Commands and Cheats in V Rising

Well, you can follow the steps below to enable Console Commands and Cheats in V Rising quite easily. To do so:

Steps to Use Console Commands and Cheats in V Rising

Once you’ve successfully enabled Console Commands for your V Rising game, you can use your required command or cheat. If you’re not familiar with the usage steps, don’t worry. Here we’ve shared the tutorial steps for you.

Note: If the cheat codes “give” and “giveset” don’t appear or don’t work properly in the console menu then the chances are high that somehow you don’t have the server permissions to access the commands. You should use “adminauth” and server admin status if you’re using a dedicated server for the game.

Now, you can follow the steps below to use a maximum of two parameters of the cheat codes.