So if you are one of them, who has just completed the storyline of the Red Dead Redemption 2 and still wants to enjoy the game, there are some mods that you can install and enjoy the game in a completely different way. 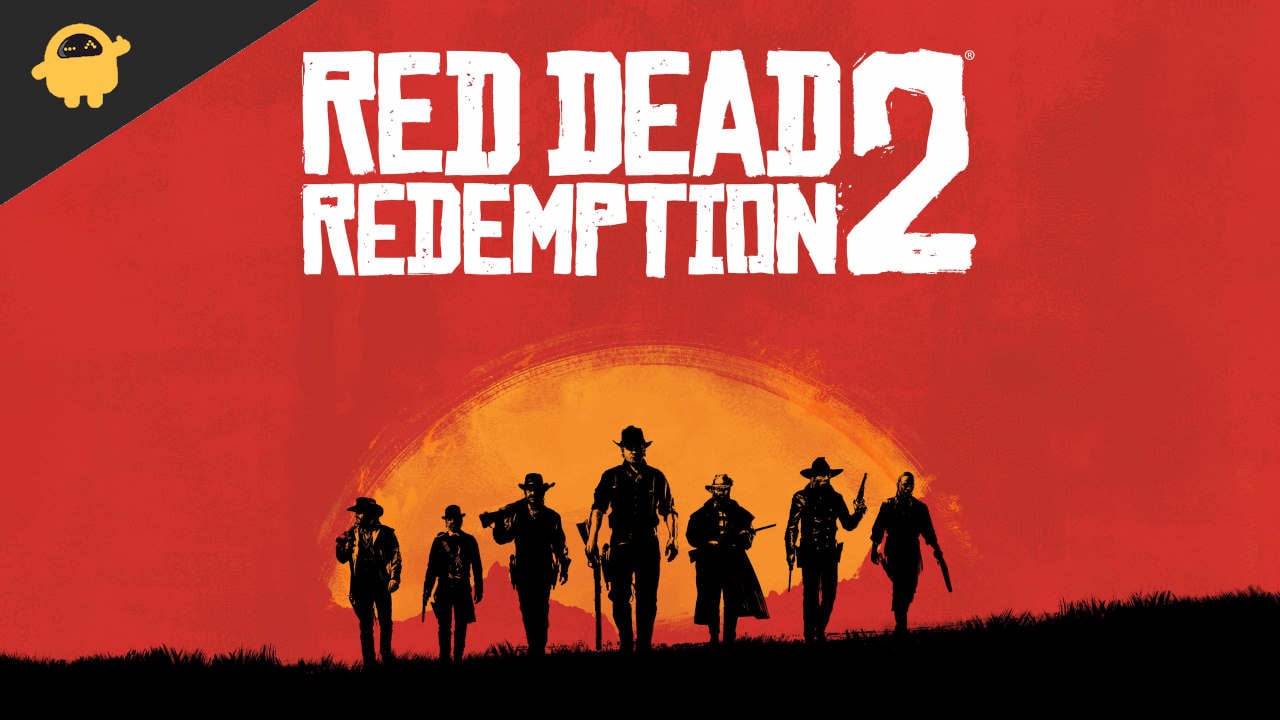 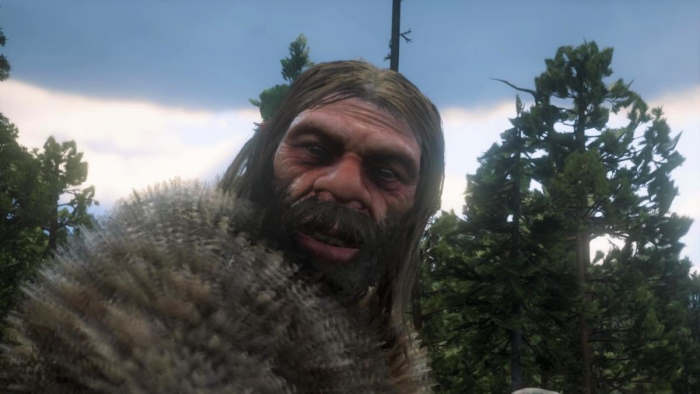 The first thing you should do is download the Mod Manager. As the name suggests, this is your mod manager, it lets you manage mods in the game. The Red Redemption 2 has multiple mods and it is necessary to manage them while playing with any mod you find interesting. The mod manager just makes your task easier while working on different mods at once. 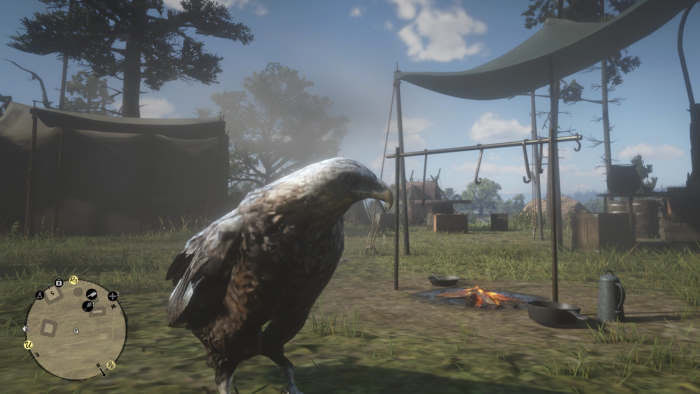 I find this mod the most interesting one. Suppose you are bored playing with the same character Arthur. It lets you switch Models. Yes, after installing this mod you can play as an NPC. You can play the game as an animal like a bird or beer or any animal. It also gives you the freedom of switching from one NPC to another while in the game. 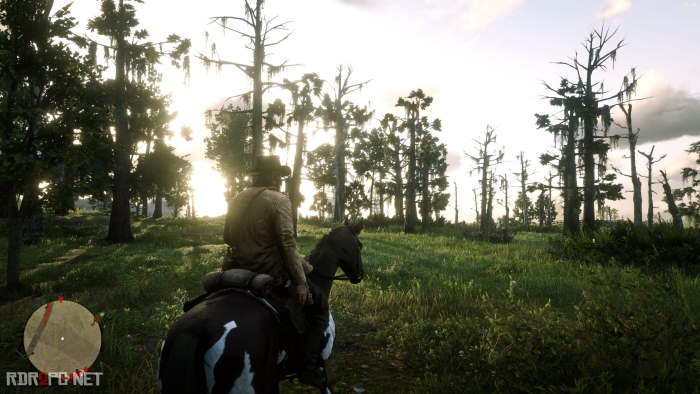 Well, this mod is for enhancing your gameplay visuals. It doesn’t add any extra features to the game to make you overpowered. This mod just lets you tune your picture quality, colors, and maps. It enhances the already awesome graphics of your game. 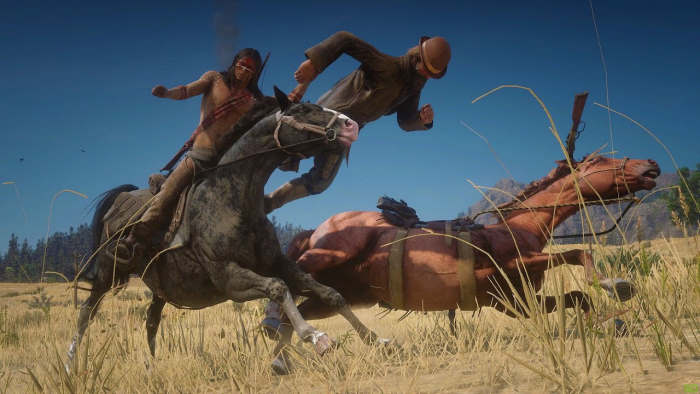 As the name suggests, after installing this mod, you will be able to play with time. Yes, you can slow the time whenever you want to enjoy the game existing beautiful physics. However, you can not slow down the time during gunfights. Overall, this makes the Red Dead Redemption more beautiful and intensifying. 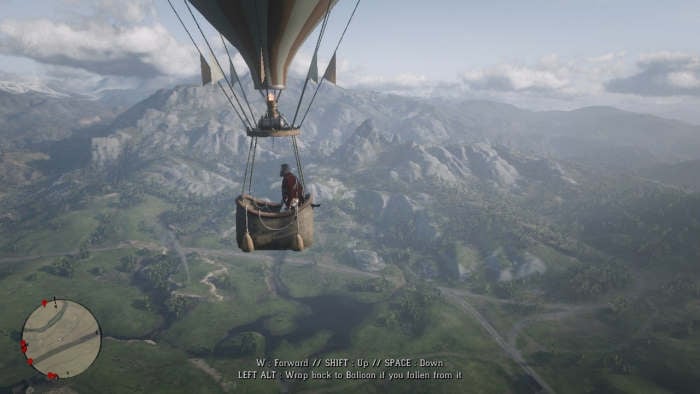 Arthur Morgan as a Joker 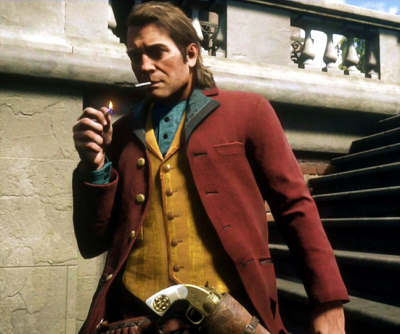 Arthur Morgan is the in-game character of the Red Dead Redemption and the Joker of the DC universe. Yes, you can mix both of them as one in this mod. If you love both of them, this mod will let you change the texture of the Arthur Morgan face to look like a Joker’s face. A completely new experience while playing the game. 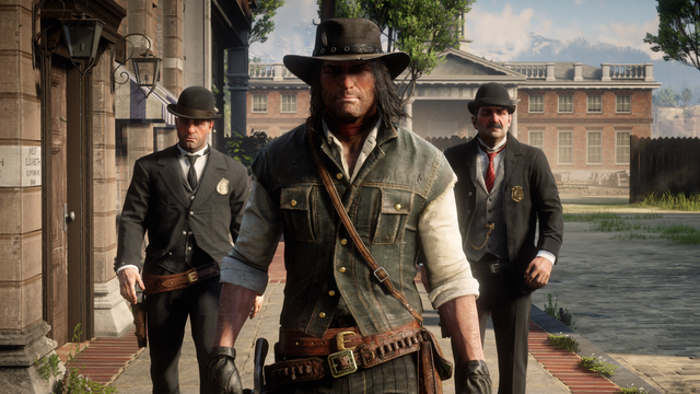 Just like the Netflix. If you are not the type of person who loves waiting, you can skip the intro of the Read Dead Redemption 2 game by using this mod. You must have loved the game’s opening act when you played it for the first time.

The intro or the opening act connects you with the character of the game. By using this mod you can skip this part if you are bored of it with time. 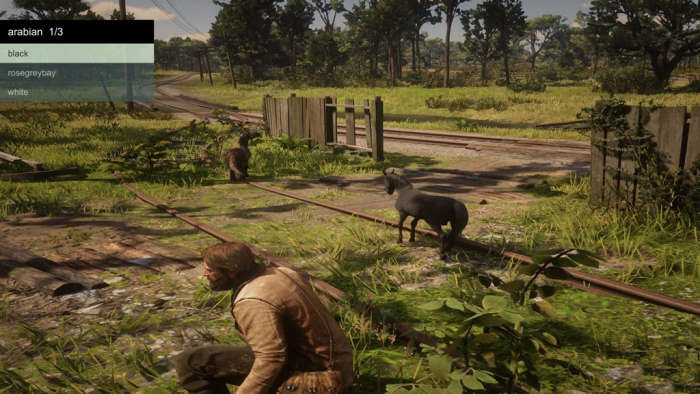 Playing the game in the usual size seems interesting when you are playing it for the first time. But it gets boring as time passes. This mod will give you complete control over the size of NPC in the game.

You can change the size of the Non-Playable Characters (NPCs) by using this mod. This means you can make birds bigger than you. You can reduce the pedestrian size to make them look like insects in front of your Character. 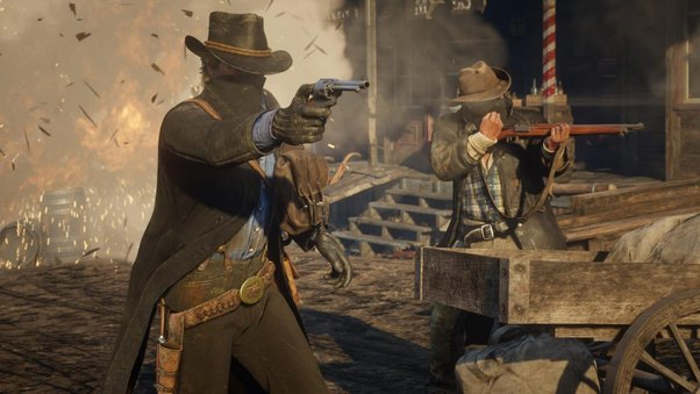 This mod overpowers your ability in the game. So, if you are the one who wants to feel like the god of the game, you can install this mod instantly. 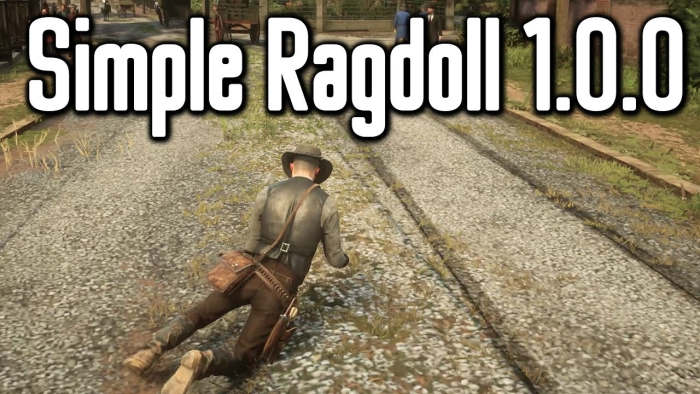 This doesn’t fall in the useful category of mods but it will crack you up. The Red Dead Redemption 2 lets you control two types of Ragdoll, a normal ragdoll, and a drunk ragdoll. This mod can make Artgurt a drunk ragdoll so that you can make him fall whenever you want. This mod is for people who want some fun while playing the game. 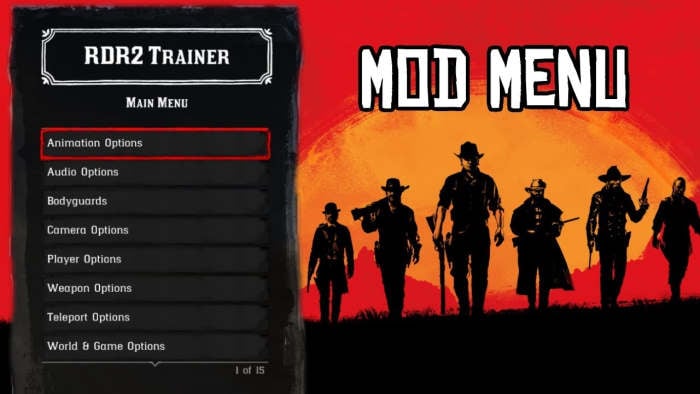 Along with these things you can also use the dead eye feature as long as you want without having to reload your weapons. Your horse also gets enough health. This is a crazy mod you can install to be the King of the Red Dead Redemption 2.

Playing a game as the developers made it to play is fun, but it can get boring if you have completed the whole game. So these mods can rescue you after that point. You can use these best mods of the Red Dead Redemption to gain full control of the game, and you will also get to enjoy the game differently.