As per reports on the Steam Community forum for RDR2, it seems that multiple players have purchased Red Dead Redemption 2 on Steam recently and somehow the game doesn’t appear in the library section on the Rockstar Games Launcher. It’s quite weird because it basically shows ‘Red Dead Online’ and the ‘Play on Steam’ button. While the ‘My social club’ account is linked to a valid Steam account and other Rockstar Games appears in the library fine. 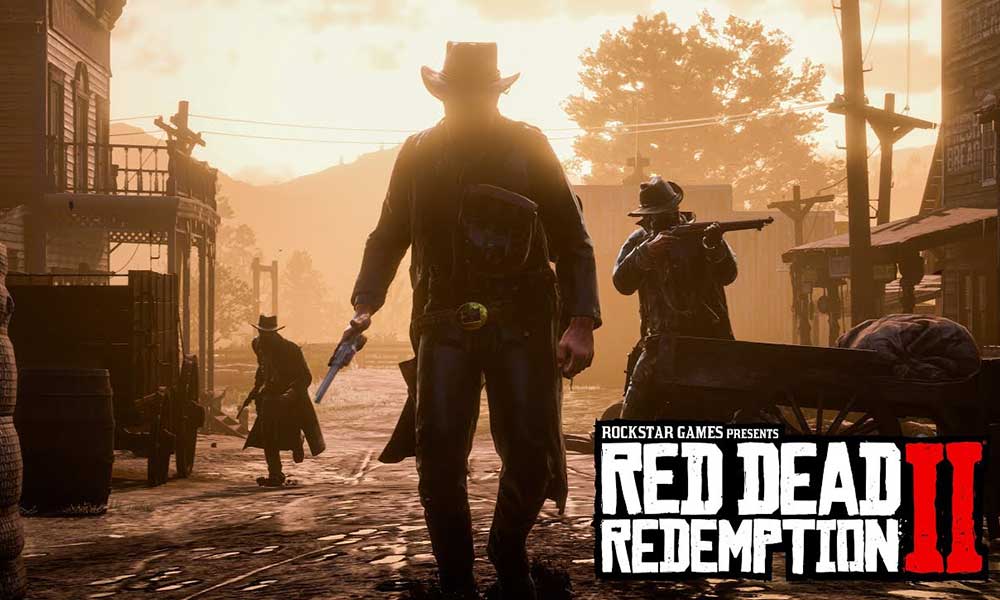 Some unfortunate and affected RDR2 players have tried to uninstall the game launcher, Rockstar social club, and RDR2 title multiple times but removing the program doesn’t come in handy most of the time. One thing needs to be mentioned whenever players run RDR2 from Steam, it opens the Rockstar Games Launcher and then runs the RDR2.exe file. But unfortunately, it immediately goes to the black screen and crashes quite often without giving any valid reason or error notice at all.

Whenever players try to launch the RDR2.exe file directly, it eventually opens up the Rockstar Games Launcher, and throws out an error message that says “Your social club account does not have Red Dead Online”. Luckily, there are a couple of possible workarounds mentioned below that should help you to fix such an issue. So, without wasting any more time, let’s jump into the troubleshooting guide below.

First of all, you should try linking the Rockstar Games Launcher and Steam launcher properly to ensure there is no issue with the authentication process. Sometimes issues with the account linking might cause several conflicts to run RDR2 on the launcher.

The second thing you can do is simply check for the missing drivers on the PC by following the steps below to ensure there is no issue with the corrupted or missing drivers. In some cases, missing or corrupted drivers can eventually prevent the game to run smoothly which includes graphics drivers, network drivers, etc.

You can try checking for the RDR2 update at your end because an outdated game version can eventually trigger multiple issues with the game launching or not running in the full-screen window mode. Whereas the latest game version also brings bug fixes, improvements, additional features, and more. You can follow the steps below to update the game.

You should also check for the game launcher updates manually by following the steps below to ensure there is no issue with the outdated launcher version.

You can directly head over to the Red Dead Redemption 2 installed directory on the PC and find out the PlayRDR2.exe or RDR2.exe application file. Once you’re there, make sure to run the program file by double-clicking on it. If it prompts for admin access, you should run the game as an administrator.

6. Run the Steam or Rockstar Games Launcher via Admin

You should try running the game exe application file on your PC as an administrator to ensure there is no conflict with the user account control (UAC) access on the system. If in case, your game file isn’t running with the admin access then it may cause launching issues on the Windows PC. To give admin access:

It’s also worth mentioning verifying and repairing the installed game files on the PC so that the missing or corrupted game files can be fixed easily via the respective game launcher. To do so:

If none of the methods worked for you then make sure to contact Rockstar Games Support here and create a support ticket for the same. It’s expected that developers will come up with a patch fix soon.