Android 12 was recently released by Google, and currently, many smartphone brands like Samsung, OnePlus, Vivo, etc., started rolling out their custom UI based on the Android 12. However, this update is changing Google’s OS totally, as officials were already stated back in August 2021 that this update is going to be one of the revolutionary changes in the operating system history.

But, unfortunately, even after many tests and updates, Android 12 still has some bugs and glitches. One of the recent glitches that users are complaining about after the update is the Bluetooth Audio Pausing randomly. Google already mentioned that their developer team is working on it and will soon provide some fixes to this. But, what we can do until then? Don’t worry! There are fixes available that you can use to get rid of this Bluetooth audio pausing error. So, now let’s get started. 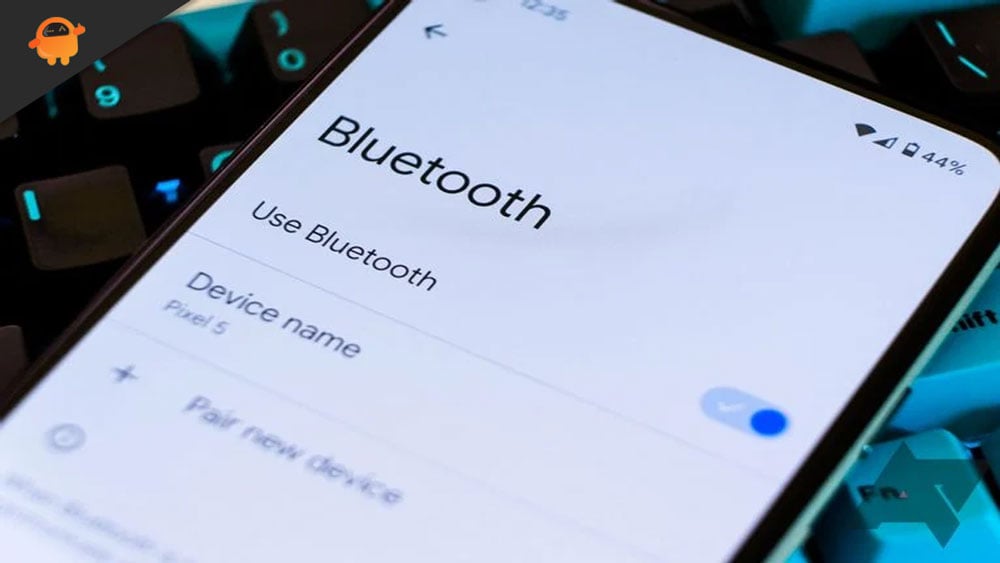 How To Fix Bluetooth Audio Pausing Randomly on Android 12 Version

We have found some easy steps using which you can easily fix this issue. However, this issue generally occurs for those users who install the Roku application on their devices. Therefore, you need to uninstall it first. So, let’s see the steps and check out whether the steps we have mentioned in this guide worked for you or not.

So, these were some tricks that you can try to get rid of the Bluetooth audio pausing randomly on Android 12’s new version. We hope this guide has helped you. If you know any other method that will help our users fix the issue, let us know in the comment section.