Android is by far one of the most widespread and developer-friendly mobile operating systems that not only allow multiple customizations but also offer plenty of tweaks. While users can perform a factory reset to clear user data or system glitches as well. But if your Oppo Android 11 handset is asking you for Google account verification while setting up your device then check How to Bypass FRP on Any Oppo Android 11 Device (ColorOS 11, 11.1).

Yes! Most of the latest smartphones as well as the latest Android OS version running devices do have this built-in security feature that you’ll find after resetting your handset and going through the initial setup process. If in case, you’re unable to input the previously used Google account ID and password or somehow forgot the credentials then the chances are high that you won’t be able to unlock the device while setting it up.

If in case, you’re not aware of Google account verification lock or FRP (Factory Reset Protection), it’s a security measurement from Google for the latest Android OS running devices to protect the device system as well as the user data of the phone. So, that any random people won’t easily perform a factory reset and then start using your device or take away any important data. So, even if you’re a sole user, you’ll require Google details. 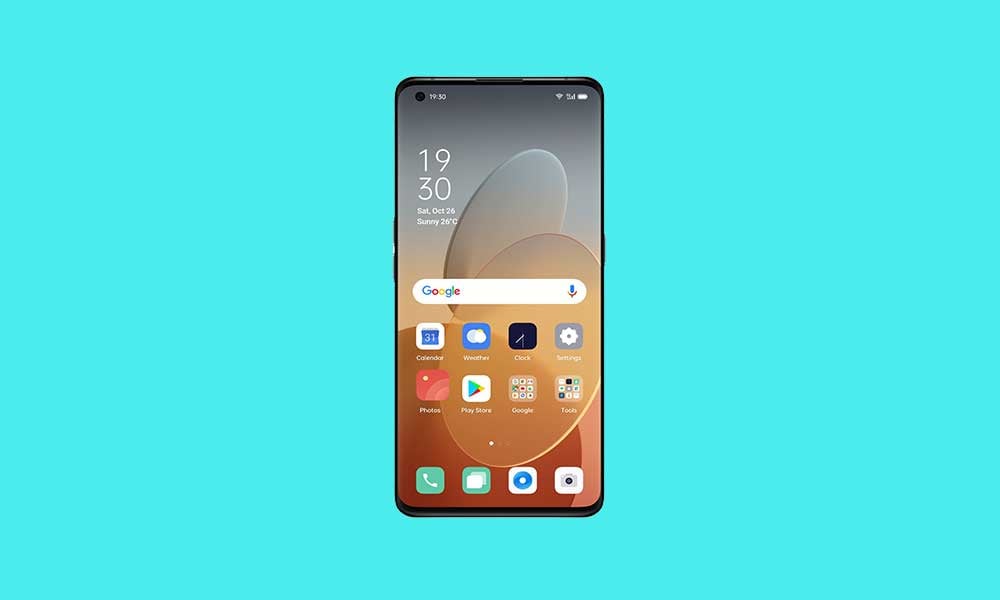 After resetting your Oppo Android 11 device that’s running on ColorOS 11 or ColorOS 11.1 version, you’ll have to wait for the device to boot properly on the system. Once you’re on the initial setup screen, make sure to follow all the steps one by one without skipping any method to get rid of the Google account verification process. Now, without wasting any more time, let’s jump into the guide below.

This is how you can easily bypass or remove the FRP lock from your Oppo handset that runs on Android 11.