The Accent RPG has been launched recently and meanwhile, some players have already started receiving multiple bugs or errors on the PC. Well, it’s quite common though, but some issues are preventing players from getting into the multiplayer co-op matches or with the startup problem. Now, interested players are eager to know whether it’s safe to use Cheat Engine with The Ascent or not.

So, if you’re also going through the same consequence in your mind before purchasing the game then you should read this full article. Most PC gamers are quite addicted to cheat codes or cheat software to use them in the gameplay for better results. But that obviously ruins the gameplay experience of other pro gamers or standard gamers. So, most of the multiplayer games do come with an anti-cheat engine that detects cheating.

How to Fix The Ascent Data Miner Bug

All Princess And Conquest Cheats Codes 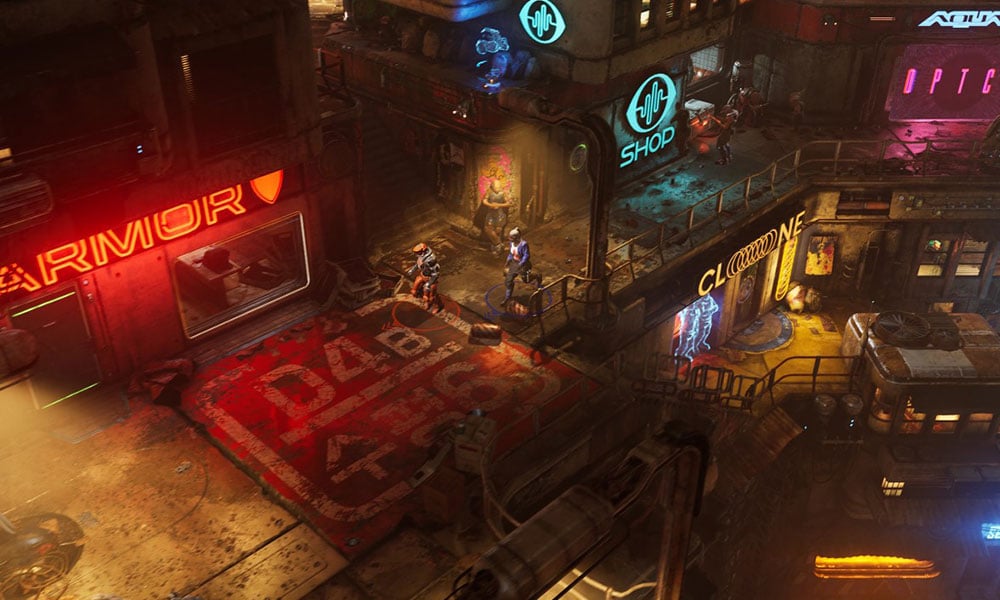 Can you use Cheat Engine with The Ascent safely?

However, that’s quite hard to figure out which particular player ID or username has used cheat codes or cheat software during the online multiplayer gameplay. Therefore, now you may ask is it possible to use a cheat engine in the game or not.

Well, luckily, The Ascent players can use a Cheat Engine to change the profile stats, inventory, damage, and other profile-related things. Since The Ascent offers a co-op multiplayer game mode of 11 players in a single team, developers should have implemented some sort of anti-cheat measures. Otherwise, there may be some conditions or rules in the co-op multiplayer gameplay for sure that can prevent or reduce players from causing trouble to other players.

It’s worth mentioning that there is no specific information available yet officially that whether The Ascent game includes any anti-cheat engine or not to date. But the chances are high enough to have some sort of protection or strict rules as it offers online multiplayer gaming mode. So, you should be careful enough before doing anything out of the context.

It’s also needless to say that the Cheat Engine should likely work normally with the Steam version of The Ascent game. Whereas the Xbox Game Pass for the PC Edition may cause several issues for sure. If in case, you’re running the game as an administrator on your Windows computer it may not run cheat codes properly in the multiplayer mode.

You should also keep in mind that using any kind of cheat program won’t gonna be 100% safe ever. That means there will be a higher possibility to get tracked quite easily if you’re consistently playing online multiplayer games with cheat codes and other players are reporting about you to the support team.

Now, if we talk about the possible results, if the in-game anti-cheat engine detects that you’ve used cheat software or codes then your game may lock up for a while or a few days. Whereas in extreme conditions, your Xbox or Steam account may get banned temporarily or even permanently if found guilty.

As of now, there is no specific answer available on using a cheat engine with The Ascent game yet. Till then stay tuned for more info. We’ll keep updating this article whenever there is new info on it. But it’s always better to play and compete with your friends or others by playing the game in a genuine way.