Clash of Clans is a free-to-play strategy-based multiplayer mobile video game. As a player, you have a small plot of land to build your base in. Then, have to protect it from other players. Also, build up your own armies to attack others and loot their resources. This game launched back in 2012 and has since gone on to become one of the most popular free-to-play mobile video games in the world.

Even though it’s free to play, still it’s evaluated that players from all around the world currently spend several millions of dollars to purchase in-game items. This game is a sweet memory for many of like me. But, it seems like the end of the never-ending era of COC because it’s been regular since players get errors while playing this game.

However, talking about the recent cases, users complaining about a black screen appearing on the game on iOS or Android devices. Well, after many tries, I’ve successfully fixed this issue. So, I mentioned all the necessary fixes that I’ve personally tried and mentioned further in this article. Fix: Clash of Clans Black Screen on iOS or Android

Does frequently get black screen issues on your Clash of Clan in iOS or Android device? Well, if yes, then these methods will surely work for your fixing the issue. So, make sure to apply each method one after the other until the error wouldn’t get fixed.

Android Webview is known as the system component for the Android operating system OS, so if you are an iPhone user, then skip to method 2. The Webview allows Android apps to display content directly inside an application from the web. However, if a bug is found in the Webview component, Google can push out a fix, and end-users can get it at the Google Playstore.

Therefore, it is very important to check regularly if the Android Webview has any pending updates in the Playstore or not. So, you can also check this out and install the update if available. This has the potential and will fix the black screen issue on your Clash of Clans.

Now, if by just updating the Android System Webview, the issue won’t get fixed. This means the issue may be with your older OS version. So, you can check whether there is any new security patch or core OS update available for your device or not. If yes, then we suggest you immediately update it. Previously, this method worked like magic in many situations, so why not this time? So, try this out and let us know if it helps. 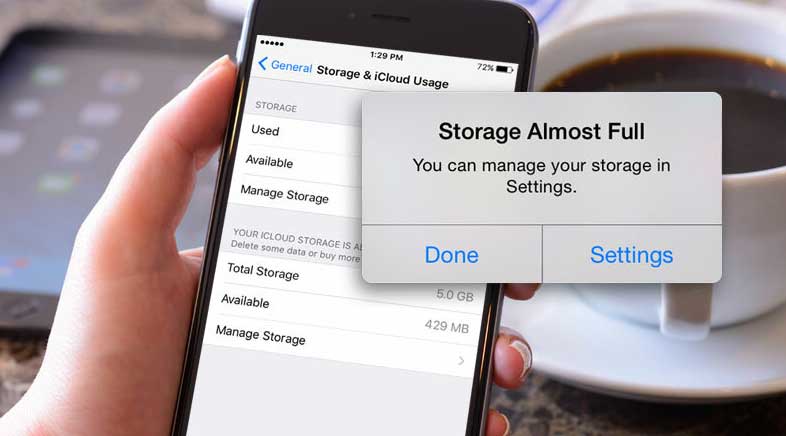 Another reason why you are getting black screen issues while playing the Clash of Clans game on your iOS or Android device. If there isn’t proper space available on your internal storage device, then this type of issue is common. So, you can simply open your file manager and locate the unnecessary files, images, videos, etc., then delete them all permanently.

Also, delete or uninstall all the unnecessary applications that you have not been using for a while now. These things will help you clear your phone and make some space for the new files. Once done, simply launch the Clash of Clans and check out whether the issue appears again or not.

Did you try this before? If not, then my friend, you have to try this out. In observation, it is found that this method helps users fix this issue and helps to cope with the issues that occur in computer games. So, we highly suggest you do this.

That’s it. Now, the cache data of your game is cleared, so launch the game and check if it helps get rid of the situation. 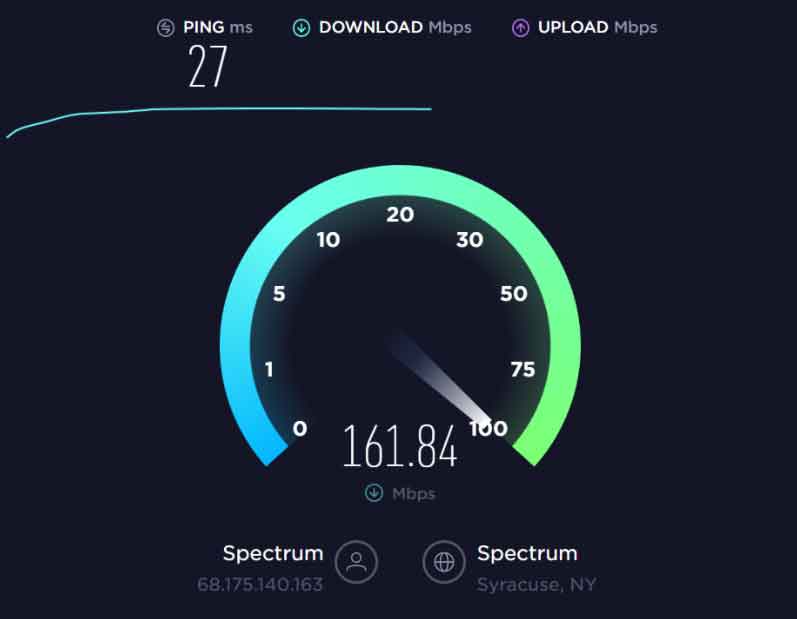 You can check your WiFi or mobile data speed by heading towards the Ookla speed tester website. However, if you find a problem with your connection, contact your ISP provider or telecom network provider and ask them to fix the network issue.

Still, not luck? Don’t worry! You can simply force stop the application from running on your smartphone. Many users previously reported that the black screen issue on Clash of Clans gets fixed by doing this. So, you can also try this out. To do so, simply tap on the application and then tap on the info. After that, you’ll see the Force Stop button, simply hit that button. 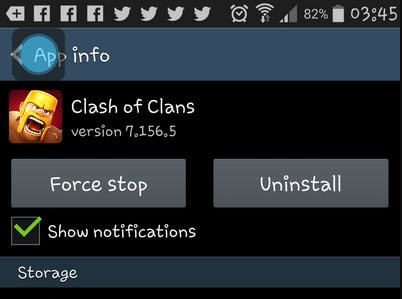 However, if you are an iOS user, then swipe up from the bottom of the game screen and drag the app’s preview card all the way up to close it. Once done, don’t forget to reboot your smartphone and then again launch the application and check if the issue gets resolved or not.

If nothing helps, you have no other choice except to reinstall the Clash of Clans application on your device. However, before reinstalling the application, keep in mind that you need to uninstall and remove every file from your device. So, do that and then open the PlayStore or App Store and search of COC, then download and install it on your smartphone. After that, launch it and check if the black screen issue gets resolved or not.

Finally, if you are in a situation where every method failed to fix the issue, simply try to contact the Supercell support team and tell them what you are facing right now. I’m pretty much sure that they will definitely come up with some solutions that will help you fix this error.

So, that’s all we have for you on how to fix the Clash of Clans black screen on iOS or Android. We hope that this fixing guide has helped you. Furthermore, if you know of any other fix that has the potential to fix this issue, let us know in the comment section. Also, check out our website regularly for the latest news and guides related to the gaming world.