Oppo has launched Color OS 12 based on Android 12 for most of their eligible smartphones. However, if you want to enjoy it on a lower-end smartphone, you can download and install ColorOS System Launcher for Oppo Devices. ColorOS system Launcher is an outstanding app to experience the OPPO phone UI on Android devices.

This launcher will make any Android phone look like an OPPO phone. Oppo officially announced their new ColorOS skin version – ColorOS 12 in 2022. ColorOS is based on Android 12 and has a new interface that brings visual changes, including app icon redesign and customization options. Rather than this, if you are here to learn how to download the ColorOS system launcher for your Oppo device version v12.0.52. 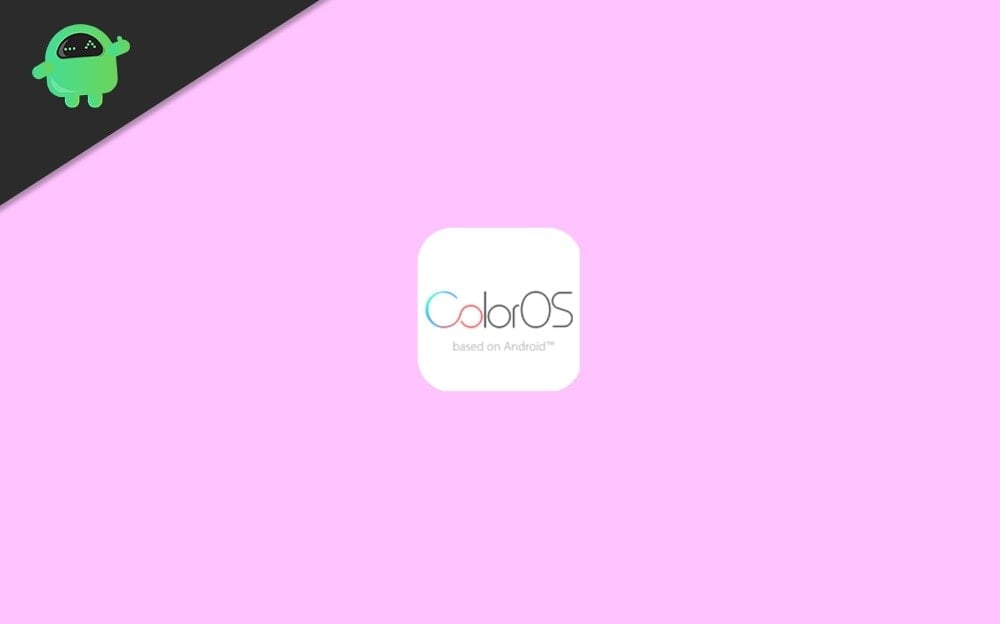 Downloading the ColorOS system launcher on your old Oppo devices isn’t a challenging task to do. Yes, you need to follow the guide further to know about the features and why you need to download this. Here, we provide the direct downloading link. You can click on the link and directly download it on your device.

OPPO has started rolling out the latest update for the OPPO ColorOS System Launcher application versions – 12.0.52. This update comes with a few optimization and fixes so that you can download the latest version as soon as possible. Check the download link below.

Well, that’s all we have in this article for you. We hope that now you can better understand after reading this article that how much fun there is in using the latest colorOS in your old Oppo device. For further queries and any issues downloading the ColorOS using the above link,  let us know in the comment section.