The needs of smartphone users are widely changing and manufacturers are struggling to meet this need. The fact is there are a lot of smartphone providers these days that can stand alone against others and can attract new customers. It is also necessary that the newcomers in the International market have also diverted the customers of other brands towards them. Due to the very same reason, expanding the customer database for every manufacturer has become important to survive in the competition. They are doing so by expanding their smartphone list. Well, Samsung has just added more in their A series. Some new smartphones have been added in the list and the A50 is one among them. In this post, the common Samsung Galaxy A50 problems are listed along with their solutions.

Download and Install AOSP Android 12 on Samsung Galaxy A50

Well, common problems don’t always mean your smartphone will soon be experiencing them. They don’t even reflect that there are major problems present in this phone. The only reason for their presence in most of the cases is nothing but the errors and the basic bugs which are related to the Android technology. The Android is an open-source OS and usually faces some compatibility issues with different apps and hardware. It is because of this reason the common issues declare their presence in most of the gadgets these days. The best part is they can easily be avoided simply by doing nothing. Here in this post, some of the best methods that work against the common Samsung Galaxy A50 problems have been spotlighted to help you. 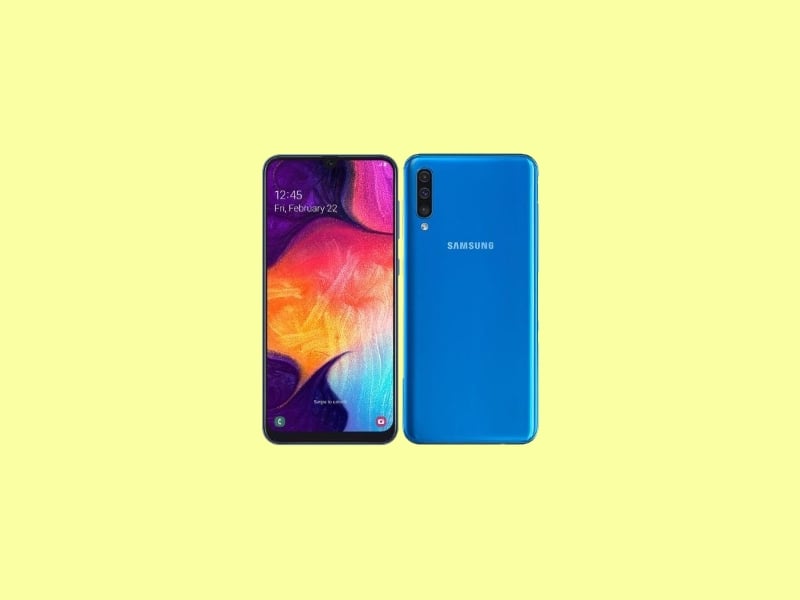 What makes Samsung Galaxy A50 a stunning gadget?

Samsung has loaded this phone with a lot of new features. A lot of attention has been made to make it superior in every aspect. Experts have called this device one of the best ones which are launched in the current year. If you are looking for a phone that really helps you in performing your tasks smoothly and with efficiency, this is the one you should buy. The common Samsung Galaxy A50 problems can be ignored at this point. This is because these are the basic problems and can easily be avoided with any external help. Here are the solutions to the common Samsung Galaxy A50 problems.

When it comes to fixing the problems, it always seems challenging until it’s done. This is really true and that is one of the leading reasons why most of the users avoid making efforts. It would be good for you to first explore the problem and apply the method after understanding the same in case you really don’t have an idea about the working of a smartphone. This is exactly what that assures guaranteed outcome in the desired manner. If methods are applied in the wrong way than recommended and any additional bug arrives in your phone, we at www.getdroidtips.com cannot be blamed for the same. Also, keep it in your mind that this post on the solutions to the common Samsung Galaxy A50 problems works against the software issues only and not the ones which are related to the hardware.

Of course, you know why phone connectivity is important. Without the same, your gadget is almost nothing more than a piece of brick. Check out below the solutions to the problems related to connectivity.

It is to be kept in mind that all of the above solutions to the common Samsung Galaxy A50 problems works best only if your phone is suffering from a software issue as already mentioned. You are recommended to get your phone checked at an authorized repair shop if the problem is still there. Keep visiting our website for all the latest news about Android technology.