To begin with, Redmi 4 Prime/Pro launched in November 2016. The phone came out of the box with Android 6.0.1 Marshmallow. In this guide, we will show you which are the best custom ROM for Redmi 4 Prime/Pro available now. 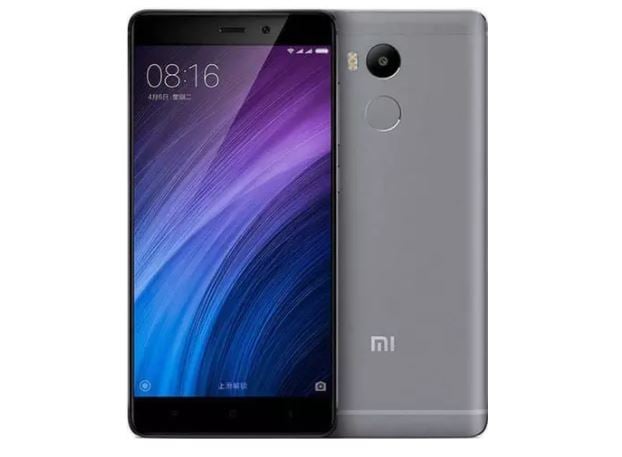 You can follow the link to Install Lineage OS for Redmi 4 Prime/Pro device.

ViperOS is a new Custom Firmware based on the AOSP code but has its own custom mods. This ROM is quite famous for its custom-made features from all CM, Lineage, Slim, Omni AOSPA, etc. The ROM was developed when Google released the code for Android 7.1.2 Nougat. Now it has become one of the most stable Custom firmware with many features and customization. It offers a great balance between battery and performance.

Now you can install ViperOS ROM on Redmi 4 Prime/Pro by following our simple guide.

As the name suggests, ROM brings the real Google Pixel experience on Redmi 4 Prime. It has all the features and applications which come out of the box with the Google Pixel smartphone. Now you can experience the real Pixel Smartphone with this ROM.

Nitrogen OS is the latest Custom ROM which brings amazing feature with Stock Android experience just like Pixel smartphone. Now you can install Nitrogen OS 8.1 Oreo for Redmi 4 Prime by following this guide.

That’s it! I hope you have installed the Custom ROM for Redmi 4 Prime/Pro. Leave a comment or feedback down below. Thank you!.

I hope this guide was helpful to find the Best Custom ROM for Redmi 4 Prime/Pro which is suitable for you.