If you’re already a Cyberpunk 2077 player then you should have known that there are plenty of issues with the initial release. Meanwhile, so many affected players have already either reported to the CD Projekt RED team or gets refunded their money without waiting further. CDPR team has officially acknowledged their fault and negligence in console issues. Additionally, several players have started claiming that another crash bug appearing without specifying any reason that says ‘Whoa! Cyberpunk 2077 has Flatlined’ crash error.

So, if you’re also one of the victims and having the same issue then make sure to check out this guide to get a temporary workaround as of now. It’s worth mentioning that the CDPR team is working on this issue. Talking about the full error message, the Cyberpunk 2077 Crash Reporter window says:

We’ve created this anonymous error report, which you can send our way to help us fix the problem in the near dark future.” 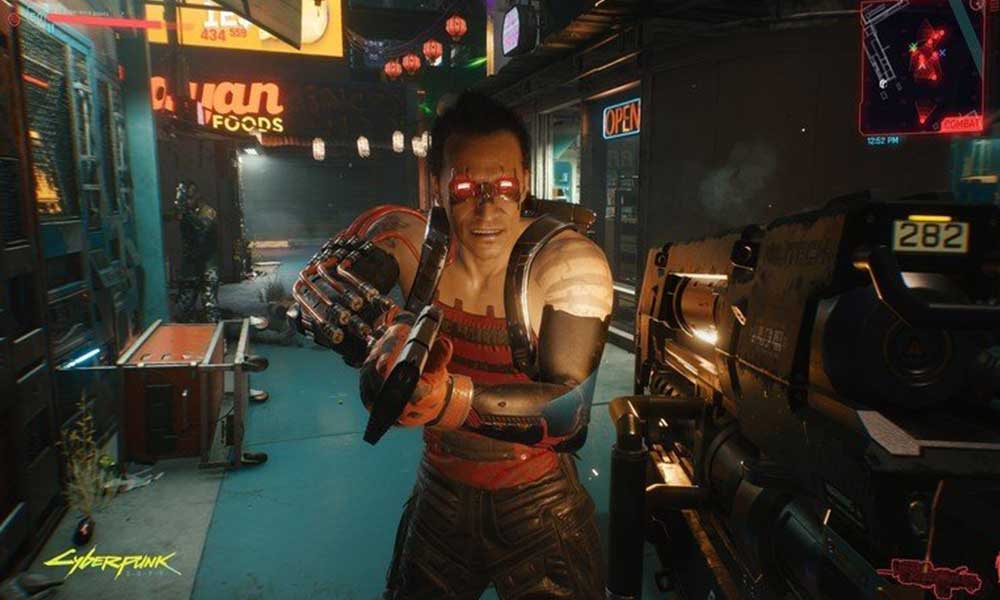 Now, the problem is that there is no reason or something mentioned in it. Alternatively, as this is a new error in a newly launched game, there is no confirmed reason or solution available either.

One thing we need to mention that try to click/select the ‘Send report’ option in the crash reporter window whenever this particular error message appears to instantly submit this crash error report so that the developers can quickly fix this.

Several players have tried either hard reset or reinstalling the game on their PC but it seems that both the Steam and GOG version Cyberpunk 2077 game starts crashing during the cutscenes randomly. For further reports on the forum, check this link.

We’ll keep updating this article whenever a new update or more info appears. Till then stay tuned for more info.