After a two-year-long startup phase, Deep Rock Galactic is finally available for PC and Xbox gamers. But the PC version of the game is not as error-free as the Xbox One version. Players worldwide have reported several issues that they have encountered while trying to play Deep Rock Galactica.

Here, we will take a look at two of the most common errors or issues that Deep Rock Galactica players are experiencing. We will also provide a fix for both these errors.

Fix: Deep Rock Galactic Crashing or Not Loading on PS4, PS5, and Xbox One, and Xbox Series X/S 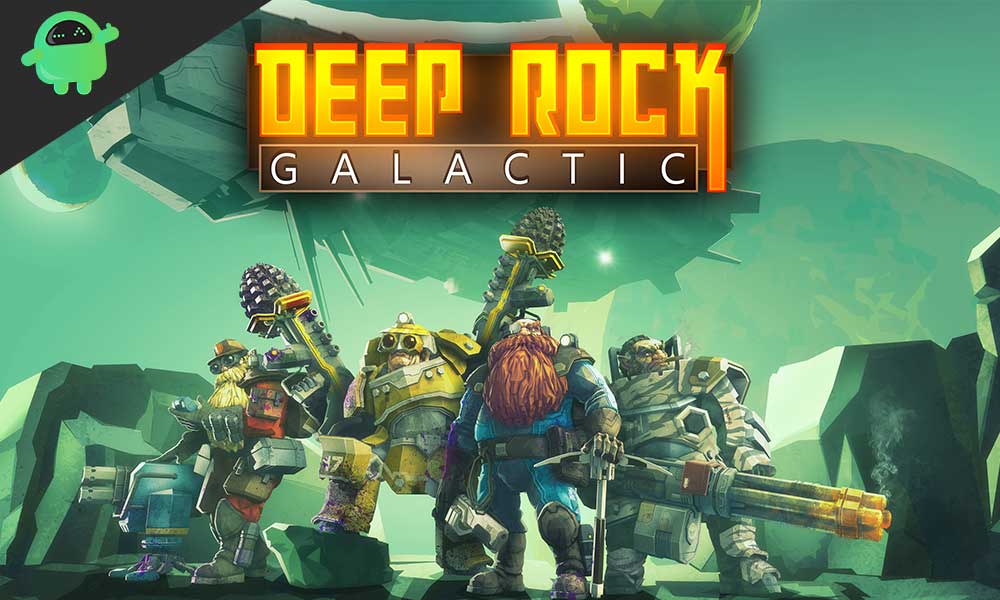 The two errors that we will be taking a look here is the LowLevelFatalError and the Unreal Engine Crash error. These are not the only errors in the game, though, but in this guide, we will be looking at only these two specific errors. We have another article on the other errors of Deep Rock Galactica too along with their fixes.

This is an error that shows up on the computer screen after a couple of hours of fine gameplay, or sometimes while at launching. The error on the screen reads: ” LowLevelFatalError [File:C:\P4\UnrealEngine\Main4-19\Engine\Source\Runtime\Windows\D3D11RHI\Private\D3D11Util.cpp] [Line: 233]
Result failed”

Now if you were able to play Deep Rock Galactica for a couple of hours with the error showing up later, then a simple system reboot should do the trick. But if you are encountering this issue on startup, then your graphics processor is not sorted correctly for the gaming application.

If you have an NVIDIA graphics processor, then open up Nvidia Control Panel and click on Manage 3D settings. Go to program settings, and here you will see a list of all the applications you have on your system. Look for the Deep Rock Galactica application and select it. After that, under step 1, choose the Non-Integrated GPU option. Click on apply and save the changes. Close the Nvidia control panel and then try rerunning the game.

Now if you have an AMD graphics processor, then simply go to your windows search bar and look for Device Manager. Open it up as an administrator and from the list of devices click on Display adapters. You will see the integrated GPU here. Right-click on it and click on disable. Now try rerunning the game, and it will use the AMD GPU this time so that the error won’t show up again.

Now a few players have reported experiencing the Unreal Engine Crash Error when they try to launch Deep Rock Galactica. This is a unique error that shows up only due to specific third-party applications. One known culprit behind this error is the Duet Display application. So look at the list of apps you have on your system, and uninstall the Duet Display or any other similar application completely. Then restart your system and try relaunching the game. It should run this time without the same error showing up again.

So there you have it, a quick guide on how to fix some common errors that players are encountering in Deep Rock Galactica. If you have any queries, then comment down below. Also be sure to check out our other articles on iPhone, Android, Windows, Games, and much more for more useful information.