Recently, many gamers have hopped into Disney Dreamlight Valley because of the number of playable Disney characters available in the game. The developers have done an excellent job by adding several popular Disney characters to the game, which gave the gamers a sense of nostalgia.

Currently, there are 17 Disney characters in the game, and it’s likely to be said that more or on their way. You’ll need to work for hours to unlock all 17 characters and make them live in your village. Even though some characters will be playable and available for you right when you start the game, others will demand several hours of gameplay before you can even meet them.

As we already mentioned that there are 17 playable Disney characters left for you in the game; you’ll have to remember that Moana is one of them. Since Moana is one of the most popular and successful Disney movies in recent times, unlocking her in the game is becoming a big deal among gamers. If you were looking for a way to unlock Moana and bring her to your village in the game Disney Dreamlight Valley, you’re in the right place. 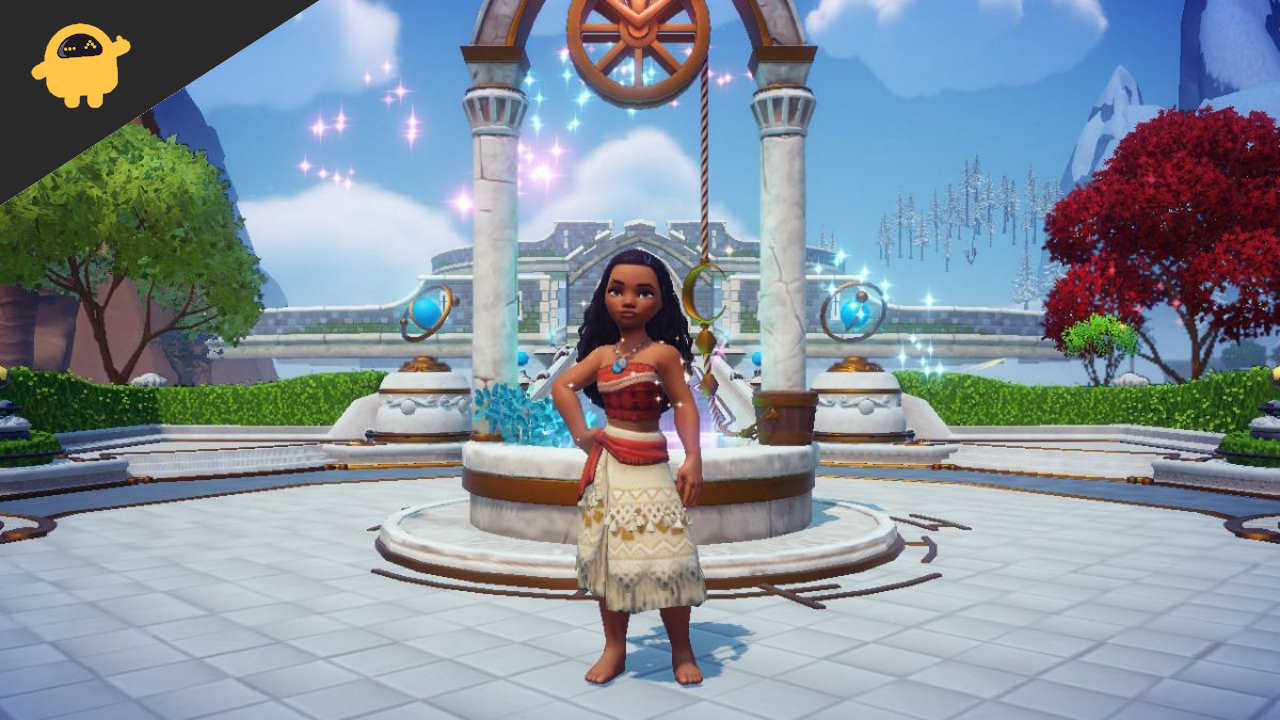 Now, it’s to be said that two characters from the Moana movie are playable, and players can actually interact with them. They include Moana, the movie’s main character, and Maui, the demigod Moana befriends.

The player must bring Moana to their village before bringing Maui along, regardless of which one they approach first. Moana can be found inside the Dream castle. So, in order to unlock Moana, you’re supposed to gain access to the dream castle in the game first.

The Dream Castle in the game serves as a portal to the other realms. Unlocking this castle is one of the most important missions to do as it allows you to travel to the other realms where you’ll get to find your favorite Disney characters, But it won’t come to you right away, you’ll have to put in some effort to get the doors to open. 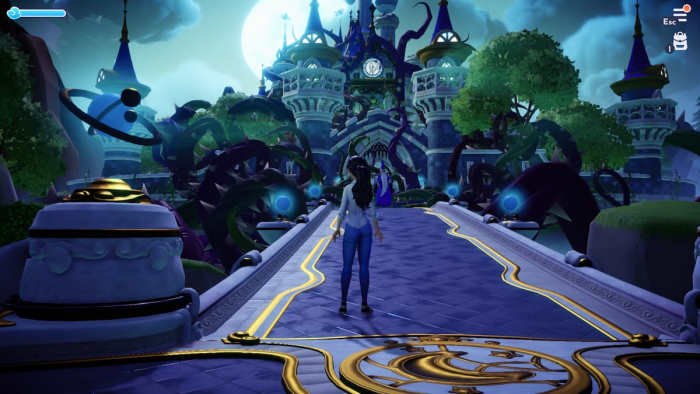 To unlock the Dream Castle, You’ll have to follow and complete the missions in the main questline till you get your own house and get to collect all the royal tools. Once you attempt to enter the Dream Castle, you’ll be blocked by the night thorns. You’ll have to earn 2000 dreamlight in order to enter the dream castle and explore the other realms.

Before this, you should have already completed 3 Dreamlights by following the questline. Once you earn 2000 dreamlights, meet Merlin near the entrance of the Dream Castle who’ll help you to clear out the night thorns to enter the Dream Castle.

How To Find Moana

Moana can be found in her own realm, and the only way to reach there is through the dream castle as it allows the players to travel to the other realms. Actually, Moana’s realm is one of the first realms one can travel to right after unlocking the dream castle.

Once you gain access and enter the dream castle, you will be asked to open a door among multiple doors. You’ll have a door straight to Moana’s realm too. Moana’s door is centered on the first floor. Once you enter the door to Moana’s realm, you will be teleported to her island and can find her near a boat. Moana will assign you several quests to complete before she agrees to come to your village. Reach and talk to her to start the “After The Strom” quest.

How To Complete The Quests To Unlock Moana

First and foremost, she will ask you to collect some planks and silk in order to rebuild her wrecked boat. Once you collect the required things, return to Moana and deliver the resources. Once that’s done, You’ll have to start the next quest. she’ll tell you to go meet with Maui because you will need his pickaxe enchantment to destroy the rocks that are holding and blocking Moana’s boat, locking her on the island.

Maui will only agree to help you by enchanting your axe after answering his certain set of questions. After getting your axe enchanted, you must remove the rocks that are blocking Moana’s boat. 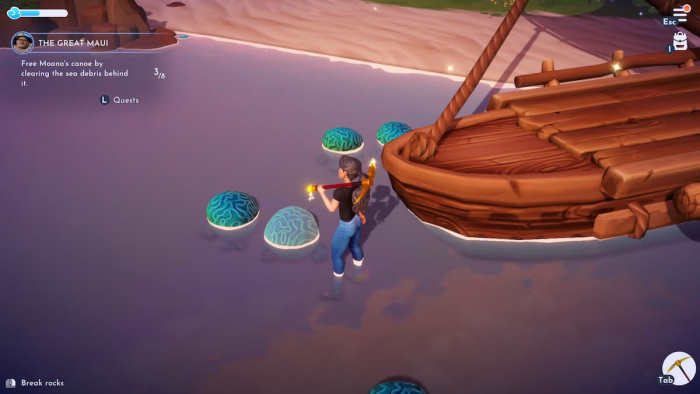 Once you reach this point, Moana will have a few more quests for you. These include you boarding her new rebuilt boat, Exploring the ocean and world with the map provided by Moana, and so on. Once you complete the whole quest line, you will have to travel back to the valley and build a hut for Moana. Once you build a hut for Moana, you’ll get a cutscene where Mouna reaches a wishing well, which makes Moana teleport to your village and make her a resident in your village.