Disney Dreamlight Valley is a newly released adventure life simulator video game by Gameloft with pure Disney cartoon animation graphics and plenty of characters. Players can quickly discover rich stories and develop a dream neighbourhood in this life sim title. However, some players encounter the Disney Dreamlight Valley crashing or not loading issues on the Nintendo Switch console.

If you’re having Disney Dreamlight Valley issues on your Switch, we’ll walk you through some general fixes in this troubleshooting guide. 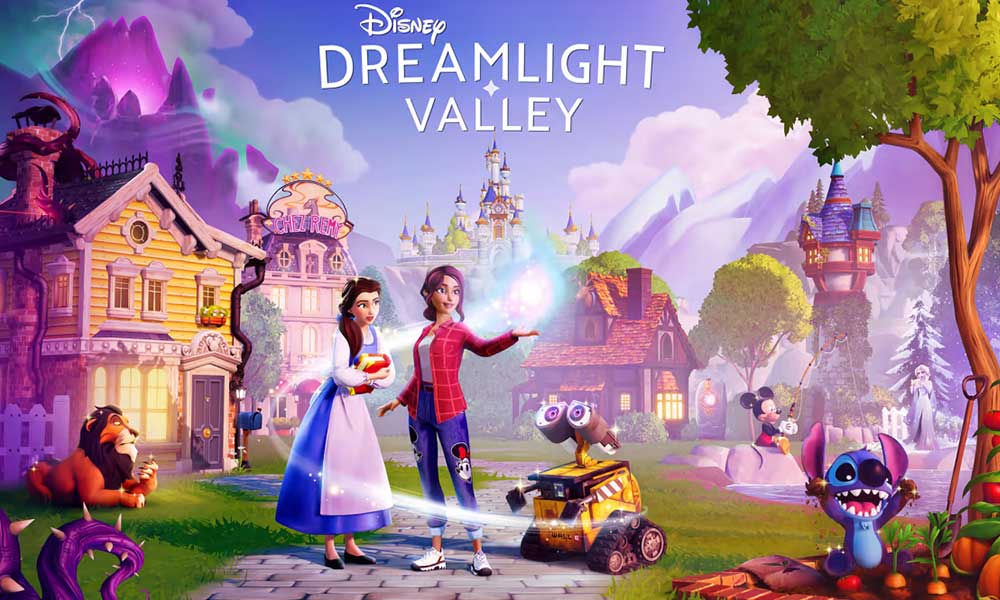 Fix: Disney Dreamlight Valley is Not Working on Nintendo Switch