If you are a Disney Fan, then you might know the Lilo & Stitch. The Stitch is an extraterrestrial entity which comes to the Earth after escaping the prison where he tries to impersonate a dog. After it, Lilo adopts him from the animal shelter.

The Disney Dreamlight Valley is one of the favourite games of Disney Fans. The Stitch is available in the game, however, you can’t unlock him because he’s not a part of the realm. Even you can’t unlock him with a particular biome. You will need to complete a quest if you want to unlock him.

We are here with a guide to help you in finding Stitch in Disney Dreamlight Valley. Thus, keep on reading the guide till the end to know every step for finding Stitch.

Disney Dreamlight Valley All Flowers Locations and Their Selling Price

How to Find Stitch in Disney Dreamlight Valley 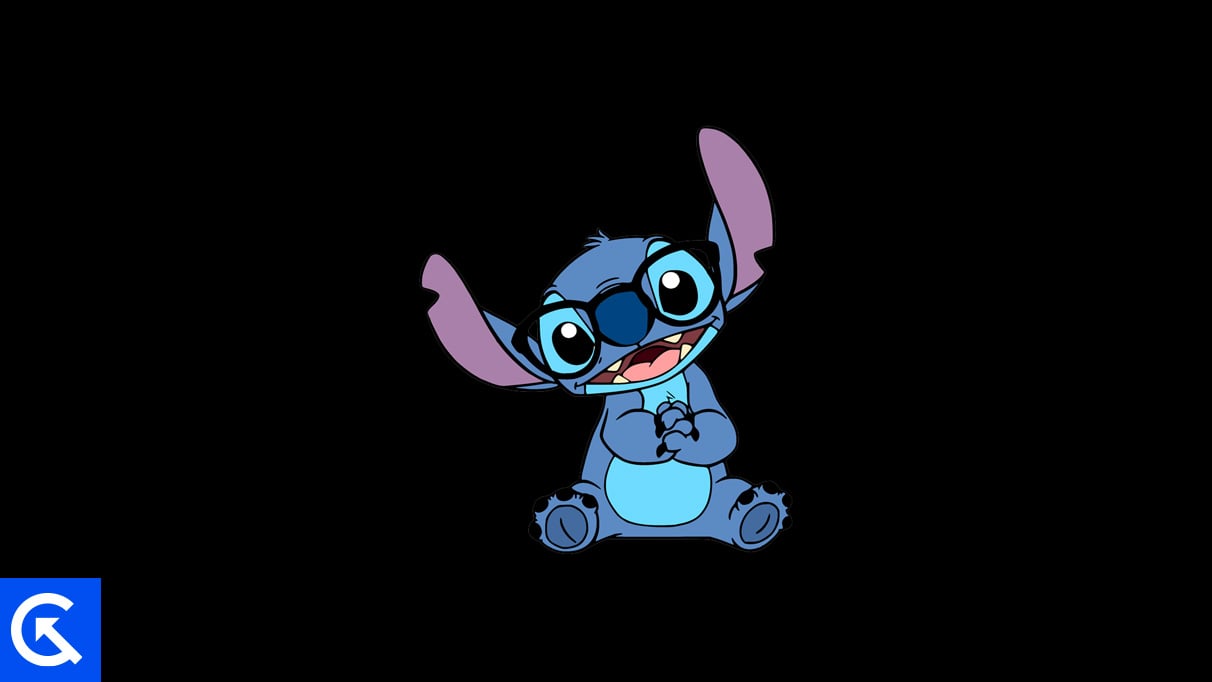 If you have Donald Duck, then you will need to solve “The Mystery Of The Stolen Socks”. However, there will be some other steps too that you will need to complete. We have listed them below. Make sure to check them.

Now, let’s check how you will complete all these steps.

How to Unlock Stitch in Disney Dreamlight Valley 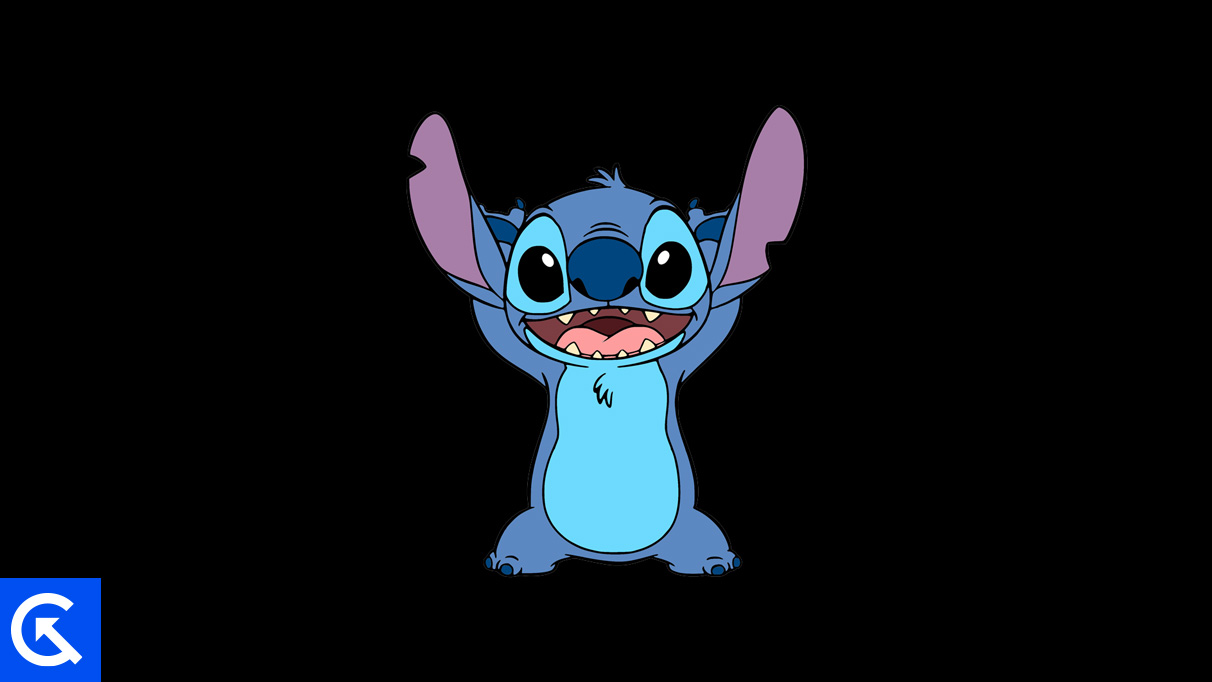 For unlocking Stitch in Disney Dreamlight Valley, you will need to complete several quests which are listed below.

Part 1: Solve “The Mystery Of The Stolen Socks”

You will need to go to Dazzle Beach and find the Slimy Sock which has mysteriously appeared there. After it, the quest of  The Mystery Of The Stolen Socks will begin. Once you will inspect the socks, you will find that the sock belongs to Donald Duck. You will need to take the socks back to him to find that how the socks appeared on the beach.

Once you reach him, then you will need to talk to him. After talking, he will tell you that the socks were stolen from the house along with some other items. While speaking, he will also mention that he is seeing some strange lights from the sky and he thinks that there is some UFO who is stealing his items.

After it, Donald Duck will ask you to search for clues from his house for the suspects of the UFO. For searching the clues, you will need to clean his house and remove the trash. You have to clean the house till you find the Strange Device. Once you have found the device, then give it back to Donald Duck.

Donald Duck will analyze the device and will tell you that the device is currently at 33% which means you will need to keep an eye on the more socks or the lights in the sky.

After this, you will need to wait for five days until the next quest opens up. You can get the quest quickly by changing your game’s system time.

To start this quest, the player will need to reach the Peaceful Meadow. After reaching, you will have to find the chewed sock which will be near the pond. On inspecting, you will find that the socks belong to Goofy. You will need to take it back to him.

Once you give the sock to Goofy, then you will have to find some clue by cleaning unnecessary trash from the house. You will need to clean the house till you find the clump of Blue Fur. Once you have found it, then take it back to Donald Duck as he will tell you in detail about it.

Donald Duck will scan the fur with the device that we got in Part 1. After scanning, the DNA scan will be at 66%. After this, he will again say to eye on the more socks or the lights in the sky. Thus, you will need to again wait for five days to get the next quest or you can change your system time to do this.

Once you have found the clue, then again go back to Donald. He will scan the clue and you will see that the scan now reaches 100%. After it, the device will specify some instructions which you will need to follow. You will need to place down a beacon to start the landing protocol. After it, you will get to know that the device is the homing beacon.

Donald Duck will suggest that you should place the device down on the Skull Rock on Dazzle Beach. After doing this, a scene will play showing a spaceship crash-landing on the beach and Stitch coming out of it by jumping. He will be looking stressed and you will need to go to him to speak about his crashed ship.

Now, you will again need to speak to Donald Duck where you will discuss the house of Stitch where he will stay. The house that you will make will be in your furniture inventory. You will need to place the house on the beach and pay Scrooge McDuck to set it up for 10K Star Coins. After it, Stitch will be all set to get a new home.

You will need to go back to Stitch and speak to him. After it, you will invite him into his new home. Once he accepts, Stitch will be unlocked and will be welcomed in the valley along with your friends. You will also receive some rewards after unlocking Stitch along with access to Stitch’s house for new quests and missions.

Stitch is one of the best characters that is added to the Disney Dreamlight Valley. We hope that you have unlocked him by following the mentioned steps. Now, you can use him for different quests and missions to go ahead in the game. That’s it for today. If you have any doubts, then do let us know in the comment section below.