A good clear day is always good to fly a drone. However, one nightmare every drone pilot has to go through is the inability to lift the drone off the ground. It can get very frustrating for drone users, and the situation can sometimes be very inconvenient.

You can fix a drone that won’t take off by examining the most likely causes, including hardware damage, software bugs, and battery problems. After that, you can implement a suitable correction, such as software updating or calibration. As long as the drone isn’t completely faulty, this works. If you face the same issue, our best fixes for the DJI FPV are not taking off the issue.

Fix: DJI FPV and FPV Goggles Not Turning On 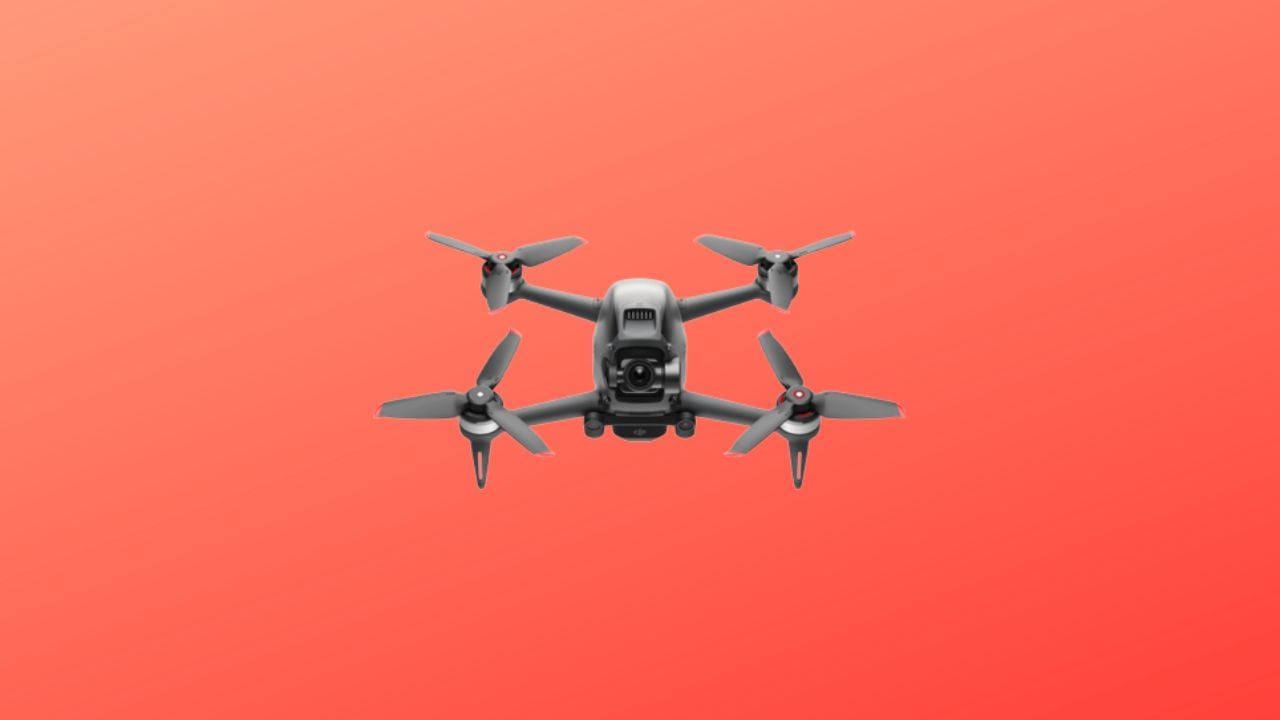 Why is DJI FPV Won’t Take Off?

Your drone might not be prepared if you turn it on and try to launch it into the air right away. This is due to the fact that drones must first warm up before they are ready for use. It is best to give your drone some time before flying it off into the air.

Although it might not seem likely, the drone’s software can stop the propellers from spinning on their own. This frequently occurs with DJI FPV drones and is typically brought on by inconsistent remote control settings. The software on some drones may be out-of-date and contain numerous bugs. As a result, the connection between the drone and the transmitter is disrupted as communication signals are inaccurately transmitted.

In general, compass calibration may seem more like a suggestion than a necessity. However, you should pay special attention to it in your case. A drone can delay takeoff when it is completely unfamiliar with a place to reduce the possibility of mishaps. You might receive a notification to start the calibration process in this situation. Additionally, it’s crucial to ensure that the calibration is done correctly. This entails following the steps carefully and away from potential interference sources.

The drone might not be responding at all in some circumstances. The power supply is typically the cause of this. The drone’s battery may be simply low. Although it might seem a little too obvious, new owners frequently rely on the expectation that a drone will arrive fully charged. A battery can also suffer damage over time. This may be the case, particularly if the battery was stored in damp conditions or you accidentally got your drone wet.

This one isn’t particularly common. However, you shouldn’t rule it out if your drone appears in excellent condition.
Most manufacturers incorporate flying restrictions into the drone’s software to ensure that the drone laws are followed. This means that regardless of the instructions you give your drone, it won’t be able to take off in a prohibited area. Military bases, power plants, educational institutions, and airports have geo-fenced areas.

How To Fix DJI FPV Won’t Take Off?

Solving the issues your drone runs into during takeoff can get it flying. Calibration of the drone, firmware updates, antenna adjustments, and battery replacement are all potential fixes. However, issues like unintentional damage might call for professional assistance.

Checking for firmware updates is a quick fix for that. Updates are released fairly frequently because drone technology is constantly changing. Connecting your drone to your device will typically allow you to find the most recent one. On rare occasions, you might experience problems after the update. This suggests that the manufacturer may have released a new version before conducting thorough testing.

Fix 2: Take a Look At the Battery

The drone’s power source is the battery. It makes sense to make sure that it is, at the very least, operational. If the battery is critically low, its condition may tell you everything you need to know. Nevertheless, we advise looking for damage as well. You might need to order a new one if it appears worn out. As a side note, it’s generally not a good idea to try to save money by purchasing an unlicensed battery. Inspect the compartment itself as well. Check the battery connectors to make sure they are not corroded or broken.

Fix 3: Replace Parts or the Drone

The drone could be flawed or have internal damage if it barely exhibits signs of life and nothing seems to function. Simply put, this is where you’ve run into a wall. You must send the drone to a specialist for repair.
Since it might be necessary to replace the motors, the sensors, and the battery latch, this is frequently the only option for a drone tested with a severe crash.
And in other rare instances, you might have received a defective unit. However, the manufacturer should be able to replace the entire drone for you.

While there might be a few bumps in the road, drones rarely disappoint completely. By employing the proper techniques, you ought to be able to identify a fix. You should begin troubleshooting by determining the precise cause of your drone’s inability to fly. Power problems, mechanical problems, and subpar software are the main causes. Once the source of the issue has been located, you can try implementing a workable solution, which might involve taking the drone apart. I hope this article fixes the issue of DJI FPV won’t take off.