Developed and being published by Larian Studios, Baldur’s Gate III is announced to be an upcoming role-playing video game. The early access of the game is set to release in October 2020, which is exclusive to Microsoft Windows and the Stadia streaming service by Google. Although the release was set in August 2020, the occurrence of some issues forced the release date to later this year.

Many threads and discussion forums on the internet have been raising concerns about Baldur’s Gate 3. What concerns the fans is whether the game contains any sort of adult or pornographic scenes. As we’re seeing the discussions still going on without a definite conclusion, our search has resulted in something valuable. If you’re still thirsty for an answer, then our guide on does Baldur’s Gate 3 contains an Adult or Pornographic scene will help you. 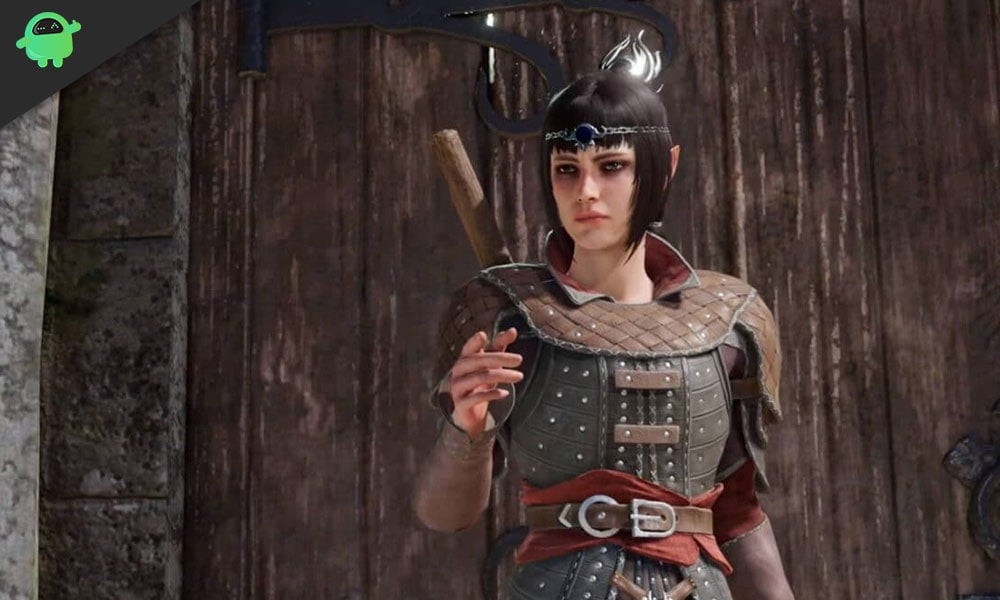 At the time of writing, we do not have any sources that strongly confirm any possible adult or pornographic scenes in Baldur’s Gate. However, according to what we can derive from the developers, the game does contain adult content and ESRB(Entertainment Software Rating Board) has officially rated M for Baldur’s Gate 3. An M rated game by ESRB officially indicates the involvement of adult content and scenes, and this qualifies the game for people of age 17 or older.

By what we can extract, Baldur’s Gate 3 might not involve extremely explicit content since the rating by ESRB is M and not AO(Adult Only). However, this is subject to change in the future but as of now, this is everything you need to know. That said, we hope reading the guide above has brought some valuable information and help to you. Please let us know by commenting down below if you have any further queries regarding the same.