In this tutorial, we will show you how to downgrade or rollback Realme X50 Pro from Android 11 Beta to Android 10. A few weeks back Google welcomed the latest iteration of Android. Many OEMs were quick to follow suit. Pixel devices as usual were the first in lines to get the said update. Similarly OnePlus also maintained its impressive track record of delivering timely Android upgrades, offering the update to OnePlus and OnePlus 8 Pro. However, this time Oppo and Vivo also sprung up a surprise with the Android 11 updates to its bunch of devices. In this regard, the Oppo Reno X2 series and the Vivo iQOO 3 (4G/5G) were the eligible devices.

Likewise, Realme also left no stone unturned in welcoming the latest Android build to the X50 Pro device. The update is still in the beta stages and had a few bugs and stability issues as well. As a result, it was giving in a hard time being used as a daily driver. Many users hence are looking for the rollback guide. As a result, their search should stop right here. In this post, we will show you the steps to downgrade Realme X50 Pro from Android 11 Beta to Android 10. Without further ado, let’s begin. 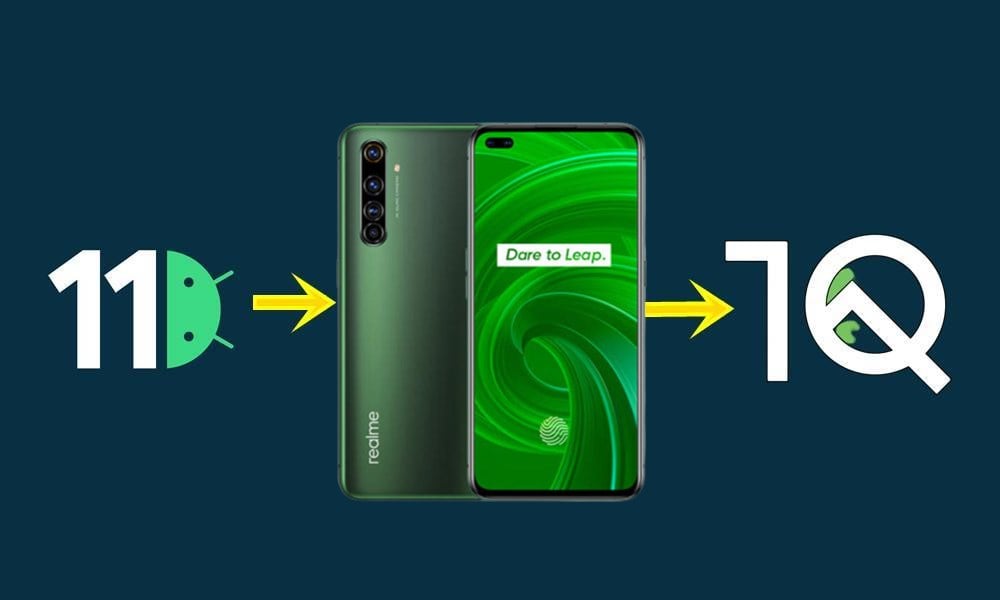 The latest Android 11 has bought with itself quite a few goodies. These include Separate Notification Channels, Bubble Conversations, Media toggles in Quick Settings. New Additions to Power Menu, New Features in Recent Menu, Location Permissions, and New Screenshots UI, and many more. These are just a few of the noteworthy features, don’t forget to check out our detailed guide on Android 11 to know the complete feature list. Anyways, the thing is one could only make full use of these features once it is available in the stable build. 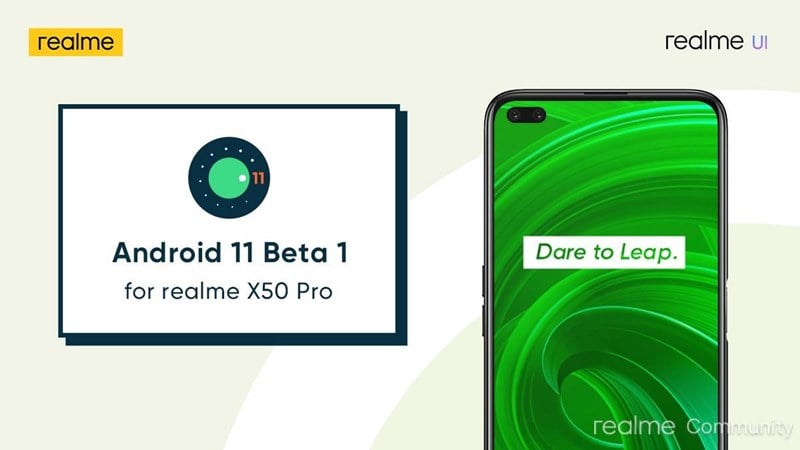 However, as of now, the firmware version RMX2076PU_11.A.25 welcomed the beta build of Android 11 to the Realme X50 Pro devices. Well, it was anything but expected that the version would have quite a few bugs and might be unstable as well. It was only intended for the developers and for the users who wish to test the latest and bleeding-edge technology. Being in a beta stage, a few bugs along the way was imminent. In this regard, the OEM lists out the following bugs in the latest beta version:

With the above bugs in mind, it is really no easy task to make it as your daily driver. Hence once the users have flashed this beta build, they are looking for ways to get back to the earlier stable Android version. And this guide is just for that. Here are all the required instructions set to downgrade Realme X50 Pro from Android 11 Beta to Android 10 stable build. Follow along.

First of all, download the appropriate firmware package for your device from the below link. Once that is done, proceed with the instructions steps that follow.

Now that you have downloaded the rollback package from the above section, just create a complete device backup before proceeding with the below-mentioned steps. This is because the installation steps require a wipe of the data. Once you have done so, here are is everything you need to be aware of regarding the downgrade of Realme X50 Pro from Android 11 Beta to Android 10.

So this was all from this guide on how to downgrade or rollback from Android 11 Beta to Android 10 stable build on your Realme X50 Pro devices. The first boot after the rollback could up some time, this is completely normal. Since a device reset has been taken place as well, you might have to set it up from scratch. Rounding up, here are some iPhone Tips and Tricks, PC tips and tricks, and Android Tips and Trick that deserve your attention too.