Updated on August 11, 2020: Today we have added the unofficial version of BiTGapps to support Android 10. This gapps is supported mainly for the LineageOS 17.1.

If you are an avid smartphone enthusiast with a taste for custom ROMs, then definitely you know about GApps. It’s a custom ROM specific Google Apps. after you install a custom OS, you also need basic GApps and other services on your phones. Apps on Android smartphones majorly consists of Google’s Apps. Even though we switch from stock to custom ROMs, Google’s App is mandatory unless the device is of China region-based. In China Google and its services are not used so, you won’t see Google Apps on Chinese devices.

Usually, users are provided with OpenGApps by the developers. However, there are other GApps packages as well. Today we bring you one such Google basic Apps collection called BiTGapps. It is developed by XDA developer TheHitMan and cheers to him for his hard work on this. You can download BiTGapps from the link given below. You can use it with any custom ROM. 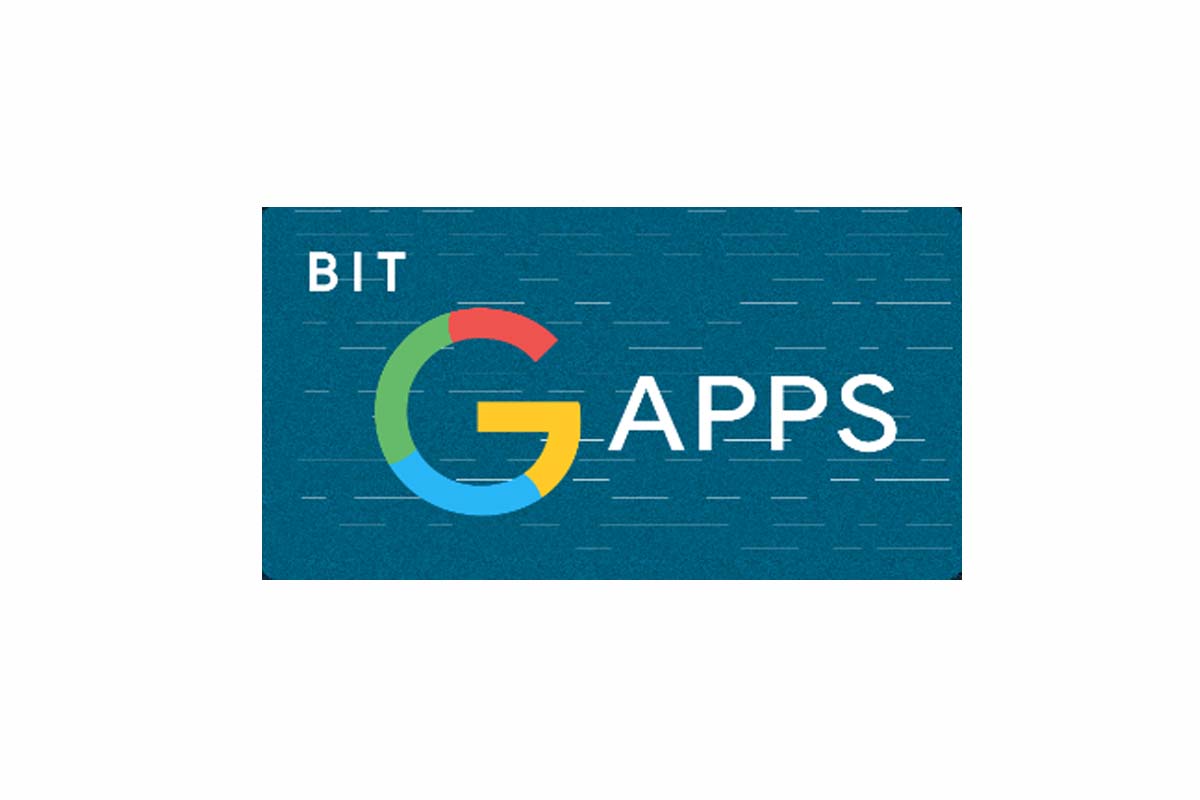 Here is the download link for the custom GApps.

Before installing you have to remember a few things.

GetDroidTips will not be responsible for any bricking incidents which may occur after installing this App package. Do it at your own risk.

Step-1 First install any custom ROM of your choice.

Step-2 While in the TWRP menu, select install

Step-4 Swipe to confirm and flash the file.

That’s it. Now you have successfully flashed the BiTGapps on your device. Enjoy.