Xiaomi is all ready to launch MIUI 11 version for the Xiaomi and Redmi devices very soon. It’s expected that the MIUI 11 would be announced June this year. Because the MIUI 10 was released in May last year. Though there is no confirmation about the release date yet. Now, one of the Xiaomi MIUI launcher developers has created an unofficial MIUI 11 Launcher. You can download the APK file from the link given below.

The launcher brings a new app drawer and app shortcuts which looks good. As we all know that MIUI 10 default launcher doesn’t have any app drawer while the Poco Launcher for Poco F1 device offers native app launcher. This time the unofficial MIUI 11 version launcher offers possible features. It comes with 4.10.6.1025-06141703 version and available to download.

Though the APK file is in beta stage and can contain bugs as well. The developers have included some of the features in it. It will get a revamped update whenever the full official stable launcher will release. 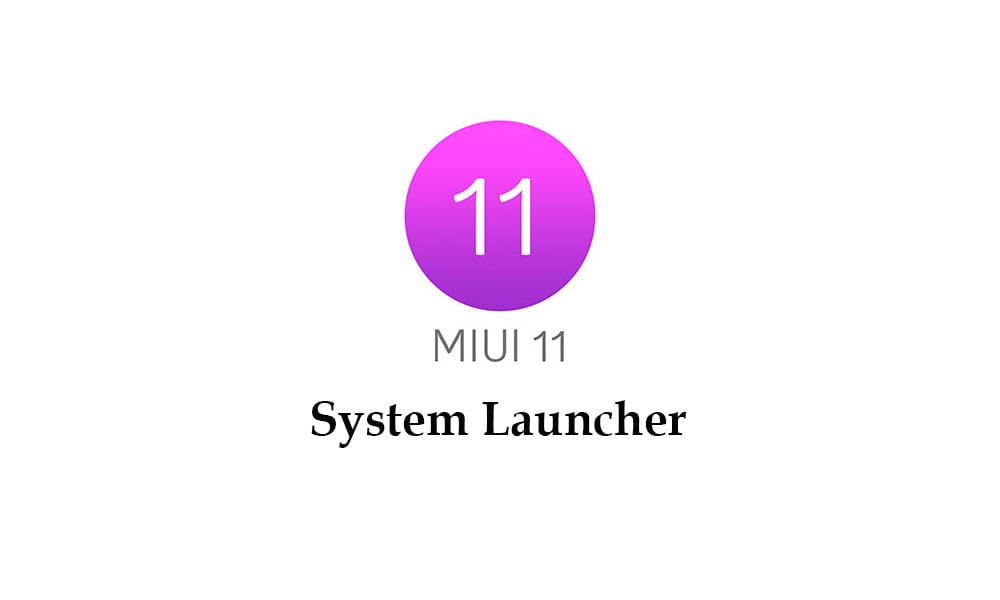 Just like the other fully-featured app launcher, it also offers a full list of apps in sort category. Such as Date, Size, Alphabetical order, etc. You can also use the down arrow icon to close the app drawer. As we already mentioned that the app is in beta status, so the swipe up/down function won’t work for now. You need to press the home button to close app drawer.

Must Read: MIUI 11: List of Xiaomi devices getting MIUI 11 update

Overall, the launcher looks beautiful but lacks some of the advanced functionalities like other launchers. Hope the official stable launcher will be as good as Poco Launcher. Download the APK file from the link given below.

Steps to Uninstall the Launcher

In order to uninstall the app, follow the steps:

Hope this guide will help you to use the MIUI 11 system launcher on your device.